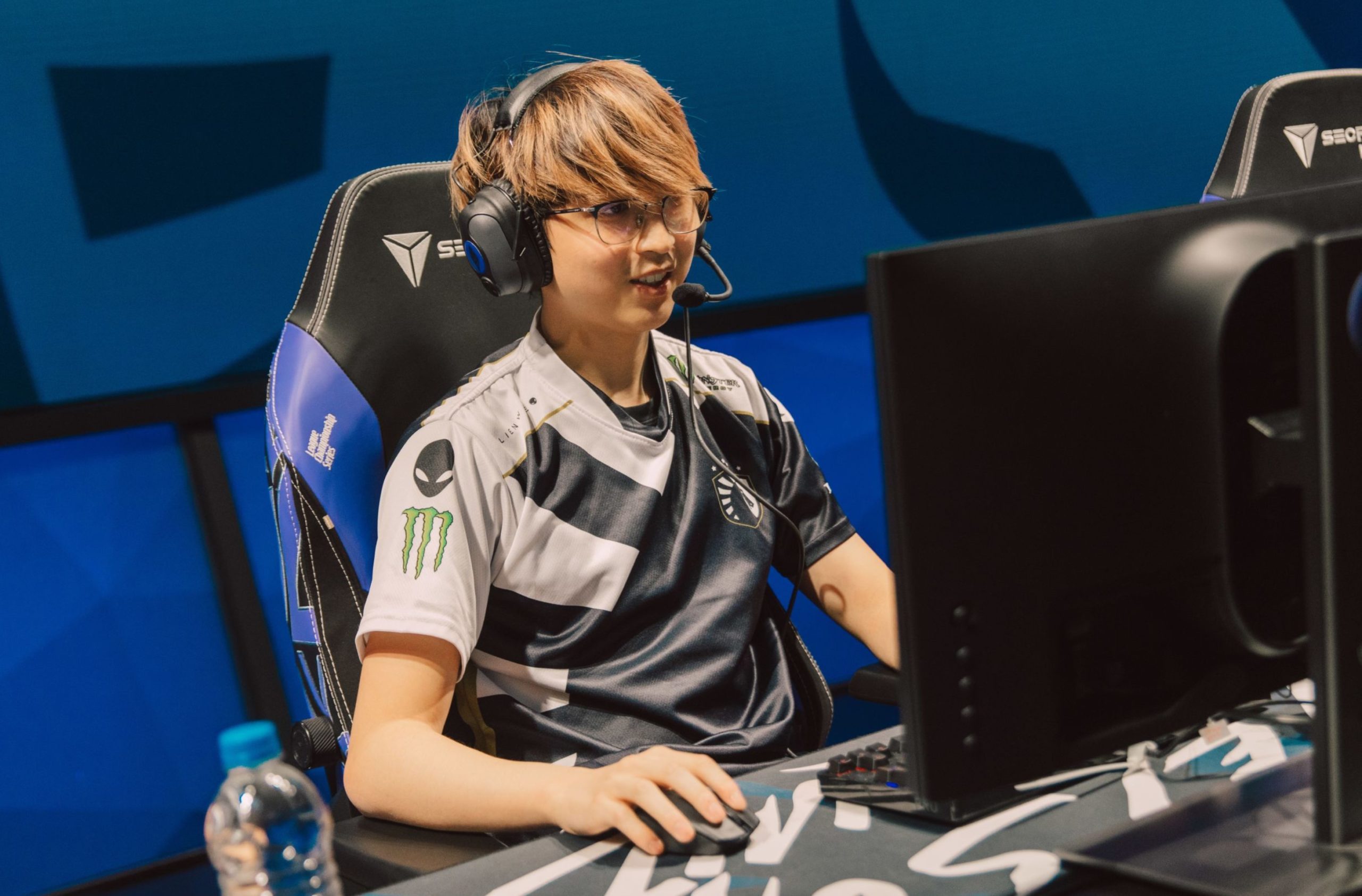 Team Liquid has released AD carry Steven “Hans sama” Liv from its League of Legends roster after just one season with the organization. The six-year veteran played his first season outside of Europe this year and it’s unclear whether he will stay in the North American League ecosystem.

Hans sama was an integral part of Liquid’s success in 2022, despite the team’s shortcomings on the domestic stage. Liquid came just one game away from clinching North America’s final berth at the League World Championship this season, ultimately losing to Evil Geniuses during the quarterfinals of the LCS Championship.

Hans sama has expressed interest in returning to Europe by way of Karmine Corp, a team that competes in the LFL, according to a report last week from Brieuc Seeger of Upcomer.

“I’m really excited to see how the future looks like for me,” Hans sama said in a farewell video posted to Liquid’s Twitter account. “I’m definitely not going to give up. I love being in this place and competing in this game and I want to do my best to keep doing that and make everyone amazed with my play. No matter where I end up, I will try my hardest.“

Hans sama was originally signed to a three-year contract with Liquid that had been set to expire at the end of the 2024 season, according to the professional League global contract database.

Liquid owner Steve Arhancet confirmed last week that the team will be looking to move away from its strategy of building “superteams” through free agency and start cultivating the talent it already has on the homefront for the 2023 season. Arhancet outright said that “the roster will be different” next season in his update last week. Today, the first domino of Liquid’s offseason toppled over with the departure of Hans sama, a player who was meant to be a franchise pillar for Liquid judging by the length of his contract.

Other players signed to Liquid through next season include top laner Bwipo, jungler Santorin, and mid laner Bjergsen. It’s unclear what Liquid’s plan for those players is at this time, although if Liquid is willing to terminate the contract of a player like Hans sama, it’s safe to believe that any and all options may be on the table.

Liquid will have four players’ contracts expiring outright this offseason, with starting support CoreJJ, as well as Academy-level players Haeri, Yeon, and Eyla all entering free agency. Liquid could look to extend them between now and the opening of the free agency window on Nov. 22.