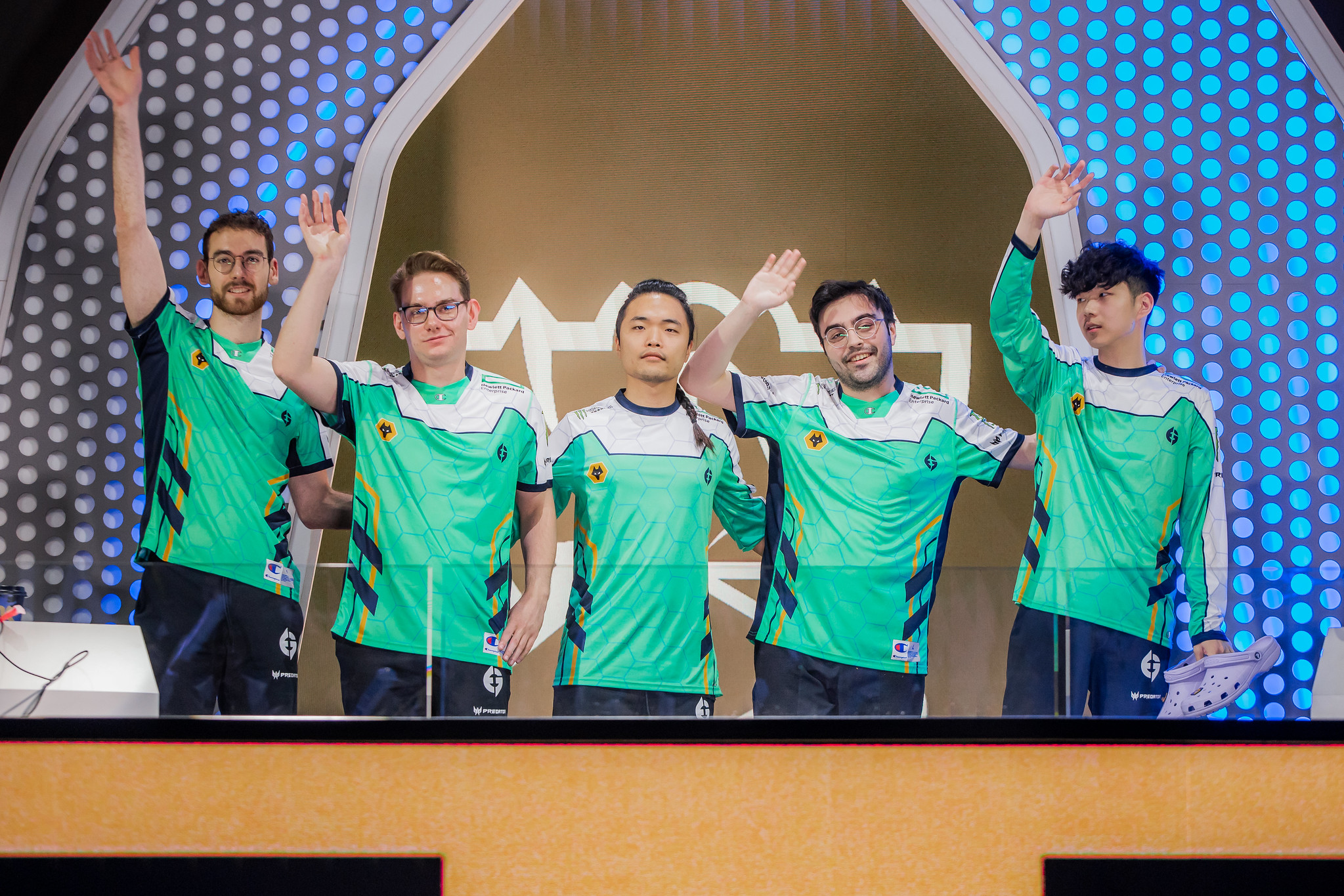 After two fruitful years in the North American League of Legends space, former head coach Peter Dun is now a free agent. The 35-year-old will be looking for multiple roles, including head coach and strategic coaching options, along with all roles linked to talent development in esports.

He is one of the masterminds behind Evil Geniuses’ resurgence in the LCS. He helped scout and develop the team’s young prospects into capable superstars on Summoner’s Rift. Dun’s tireless efforts eventually led to the organization’s first LCS championship during the 2022 Spring Split, along with creating a prosperous environment for their 17-year-old mid lane star Jojopyun and their 18-year-old AD carry phenom Danny.

Back in 2021, when EG returned to the League ecosystem, Dun was always vocal about his support of the younger players of the NA scene, along with his vision for the region’s developmental scene. When there were reports of LCS organizations considering the removal of LCS Academy, Dun also said that he and EG were “rubbing their hands” at the prospect of getting all this promising talent into their system.

Related: Evil Geniuses head coach Peter Dun says LCS organizations that drop support for Academy will be ‘at a major disadvantage’ in the future

Ultimately, Dun should be one of the biggest non-player free agents on the market due to his knowledge of the game, his ability to cultivate rookies into stars, and the valuable experience he brings from his years with EG, MAD Lions, Splyce, and INTZ.

It’s unknown who will be taking over as the head of the coaching staff on EG. At the moment, the team is returning from an unfortunate 2022 World Championship performance where they only won a single game in the main event’s group stage. They also have plenty of decisions to be made with their roster heading into the new year.