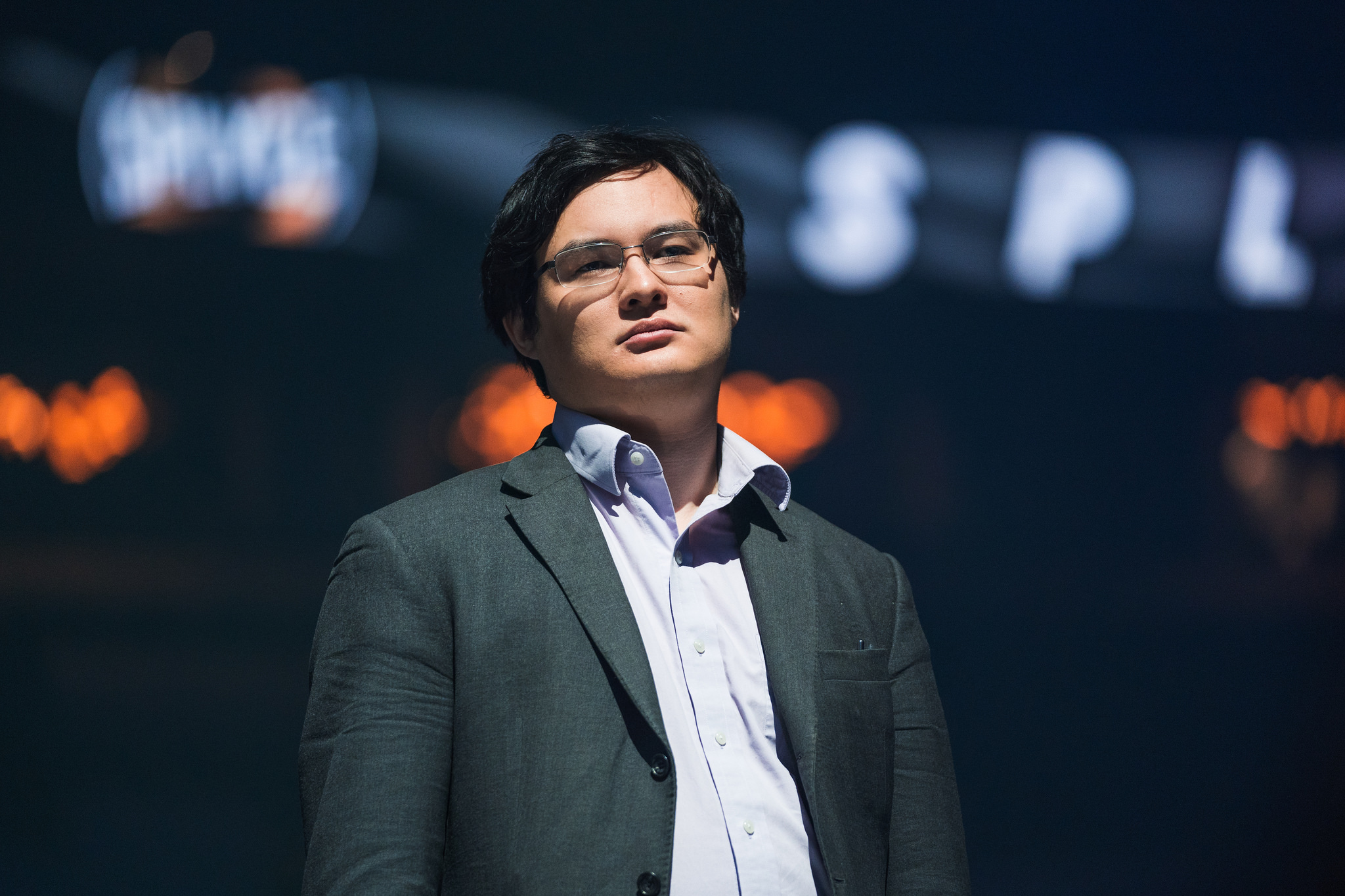 Over the past week, the North American League of Legends Academy scene has become the talking point of the community, especially after Travis Gafford reported on June 17 that LCS teams voted to make Academy rosters optional in 2022. For some, this is a worrying sign for the development of the region since NA Academy and amateur players have rarely received the support other regions have shown for their up-and-coming talent.

The support of LCS organizations has been much more crucial to the Academy scene since there aren’t many other major NA esports organizations that have League teams. Since the league franchised—and LCS teams have been required to field Academy squads—the region hasn’t seen its own significant grassroots leagues grow like the multiple regional leagues in Europe.

In response to Gafford’s report, however, LCS commissioner Chris Greeley said teams could not vote away their Academy requirements and that they were working with teams and the LCS Players Association to make a long-lasting system for the future. But Greeley also said league officials were exploring a few options that could make Academy non-compulsory.

Head coach for Evil Geniuses Peter Dun told Dot Esports he doesn’t think all would be lost for talent development in NA if the league removes teams’ ties to Academy in 2022. But Dun said any team that drops support for the amateur scene would be making a huge mistake.

“In the long run, if there are organizations that don’t care about talent development and aren’t willing to do it, they’re putting themselves at a major disadvantage against the orgs that do want to do it,” Peter Dun said. “And maybe in the short term, they’ll save a small amount of money, but in the long-term, their access to North American talent is basically going to be non-existent.”

If there are multiple organizations that give up their Academy team, Dun says he and EG are “rubbing [their] hands” at the prospect of possibly acquiring more promising young talent from the NA region to help them grow into stars. He said he assumes teams like Cloud9, 100 Thieves, and TSM will have the same mentality.

All four of these organizations are known for their high-level scouting, helping in the discovery and growth of players like Fudge, Blaber, Spica, Tactical, and Lost. They’re also some of the few teams to field an official amateur-level roster. EG even brought up AD carry Danny from its amateur team as its starting marksman for the 2021 LCS Summer Split. Danny is only 17 years old, but he has Dun and coach Artemis to work with and help him flourish, as well as veteran support IgNar to help him adjust to the LCS level of play.

“I don’t think it’s going to affect the scene that much, because I assume that Riot aren’t going to cut back on their support for the Academy and amateur scene,” Dun said. “It’s just the support that maybe went to LCS orgs [would] now go to other orgs instead, and maybe it’s a good thing.” Looking ahead, one of the options the coach says could happen is the possible geolocalization of tier-two professional play in NA Academy.

If Riot allows teams to opt out of their Academy requirements, maybe the support that used to fuel those teams could be placed into the hands of other organizations to help shape the future of the tier-two scene in the region.

“Maybe, it means it will give other orgs the opportunity to build their League of Legends fan base and support within the North American region,” Dun said. “I mean, we’ve definitely seen orgs in European leagues—KCorp in France, Giants in Spain, MAD Lions before they were an LCS org in Spain, Mouz in Germany—all of these orgs showed that you can generate support.”

We’ve seen geolocalization implemented in multiple esports already, including the Overwatch League and Call of Duty League, where teams are further linked to home cities. Europe doesn’t exactly have that same system, but many ERL organizations are heavily linked to their country of origin, which calls on fans to show support for their team and their country’s representative. Additionally, LCS teams can’t really appeal to a geolocalized model since each team wants to appeal to North American fans as a whole.

In the case that some LCS teams bow out of the Academy scene, however, new organizations could possibly take their place and find a way to create that same feeling of regional or home city pride seen in other esports. It’s a system that could find its place among the League esports ecosystem, but it will take plenty of time and resources. It’s also just one option that could be taken when 2022 rolls around.