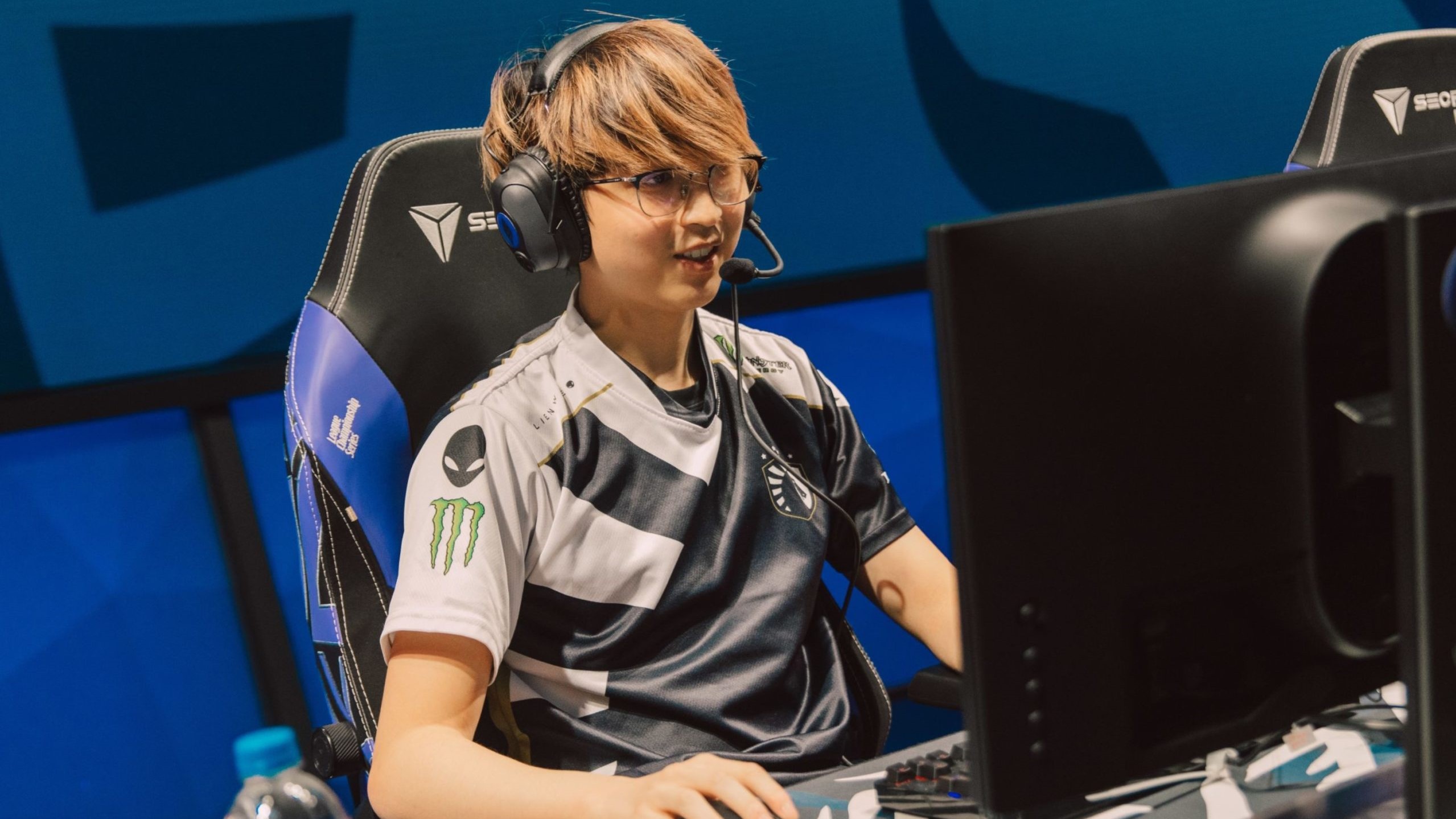 According to independent journalist LEC Wooloo, best known for sharing transfers and buyouts in competitive League of Legends, Hans Sama will be leaving North America and playing under G2’s banner in Europe next year.

Wooloo’s sources also suggest Hans Sama was interested in joining MAD Lions, SK Gaming, Team BDS, and Karmine Corp. Thanks to him being a free agent, Hans Sama was free to choose between top teams. His decision eventually came down to Vitality, Fnatic, and G2.

Hans Sama is an AD carry who humbly started by playing for teams like The Gentle Team, E-corp Gentle, and Millenium. In 2016, this incredibly talented rookie got an opportunity to play in LEC with Misfits Gaming. Hans Sama, naturally, jumped at this opportunity and spent three long years with the team before realizing Misfits were simply not cut out for him and he needed a change of environment.

This resulted in Hans Sama joining Rogue, a team with who he had the most success. Last year, Hans Sama left Rogue and joined NA’s Team Liquid. Although the team were seemingly promising, they didn’t even come close to fulfilling their expectations since they failed to qualify for Worlds 2022.

Hans Sama has always been a hyper-aggressive AD carry looking to win his lane and make a play that will shift the game in his favor. So, it’s no wonder Hans Sama could join G2, yet another team filled with players always looking to show off and impressive with outplays.