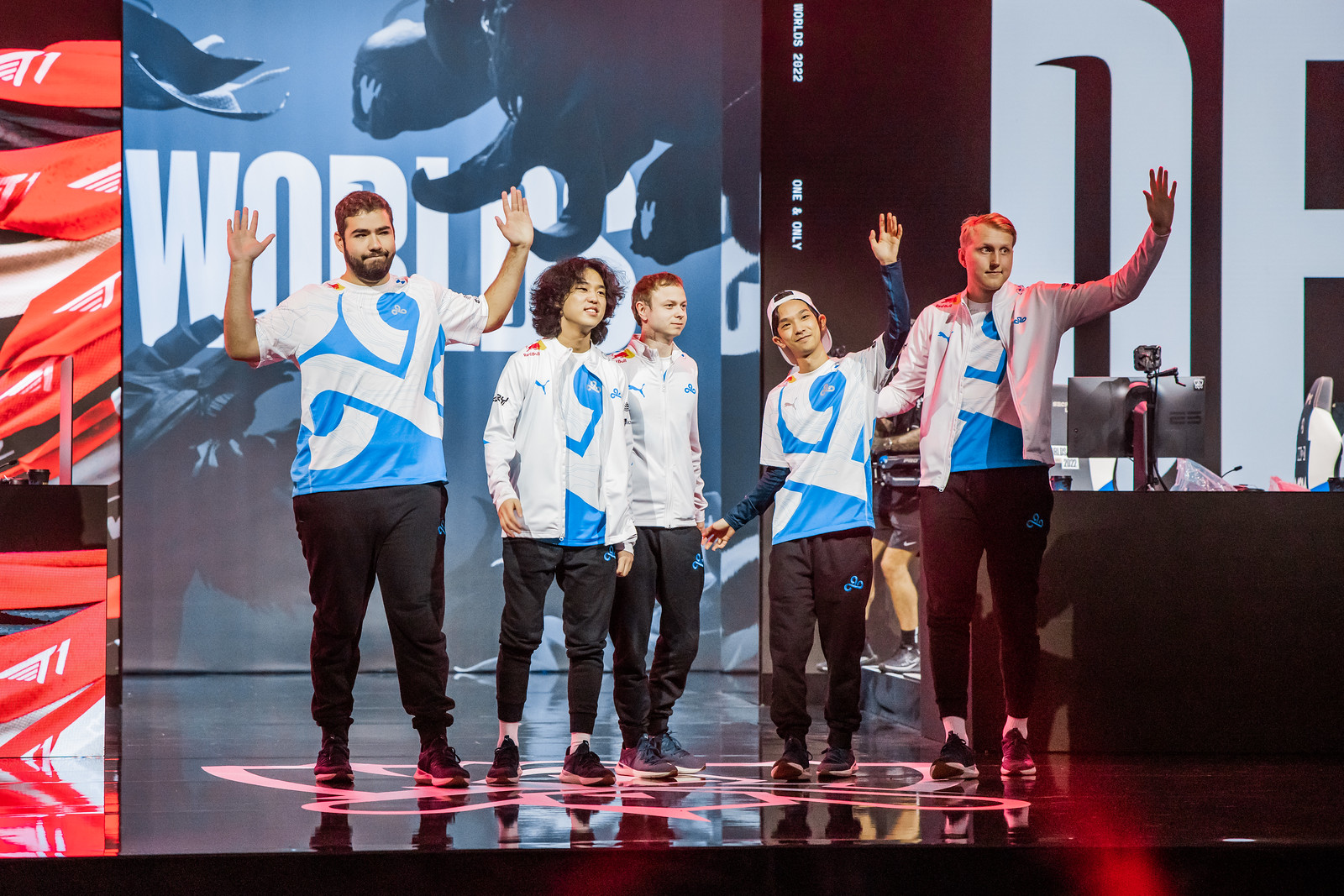 Even after winning an LCS championship this past Summer Split, Cloud9 might be making some moves to improve its League of Legends roster for 2023.

The team has reached verbal agreements with German mid laner Dimitri “Diplex” Ponomarev and former Gen.G Academy mid laner Jang “EMENES” Min-soo, according to a report by Blix.GG’s Alejandro Gomis. Additionally, the report claims the former will be the new starter for the LCS squad, while the latter will play for the organization’s Academy team.

Diplex is a 19-year-old prospect whose professional career only started three years ago with OP Innogy in the Prime League. After spending just over a year with the team, he was acquired by Team Vitality as the starting mid laner for their Academy lineup. His one-year stint with the organization hasn’t proven too fruitful, except for a handful of top-three placements during the LFL’s regular season.

EMENES, on the other hand, has been a journeyman since he started playing professionally in 2019. In his opening years, the 21-year-old played for Gen.G’s Academy team and was a trainee for Kingzone DragonX before playing for multiple different teams around the world, like the LCO’s Legacy Esports, the TCL’s Galakticos, and Excel Esports’ Academy team.

If C9 decides to move forward with these new signings, it would mean that the team’s current mid laner, Jensen, would be out of the starting roster. The veteran star rejoined the team before the start of the 2022 Summer Split and was an essential piece to their championship-winning run.

During this past season, the 27-year-old had the fifth-most kills in the league along with the highest kill participation percentage of anyone in his role, according to League stats aggregate Oracle’s Elixir. Even though they finished the regular season with a lackluster 10-8 record, C9’s combination of veteran playoff experience and explosive carry options was enough to propel them to glory.

Unfortunately for C9 fans, the team crumbled at the 2022 World Championship along with every other North American representative, only managing to win a single match at the event. By saying goodbye to Jensen, the team might be trying to build through its great scouting system once again, especially after finding such an electric rookie talent like Berserker this past year.