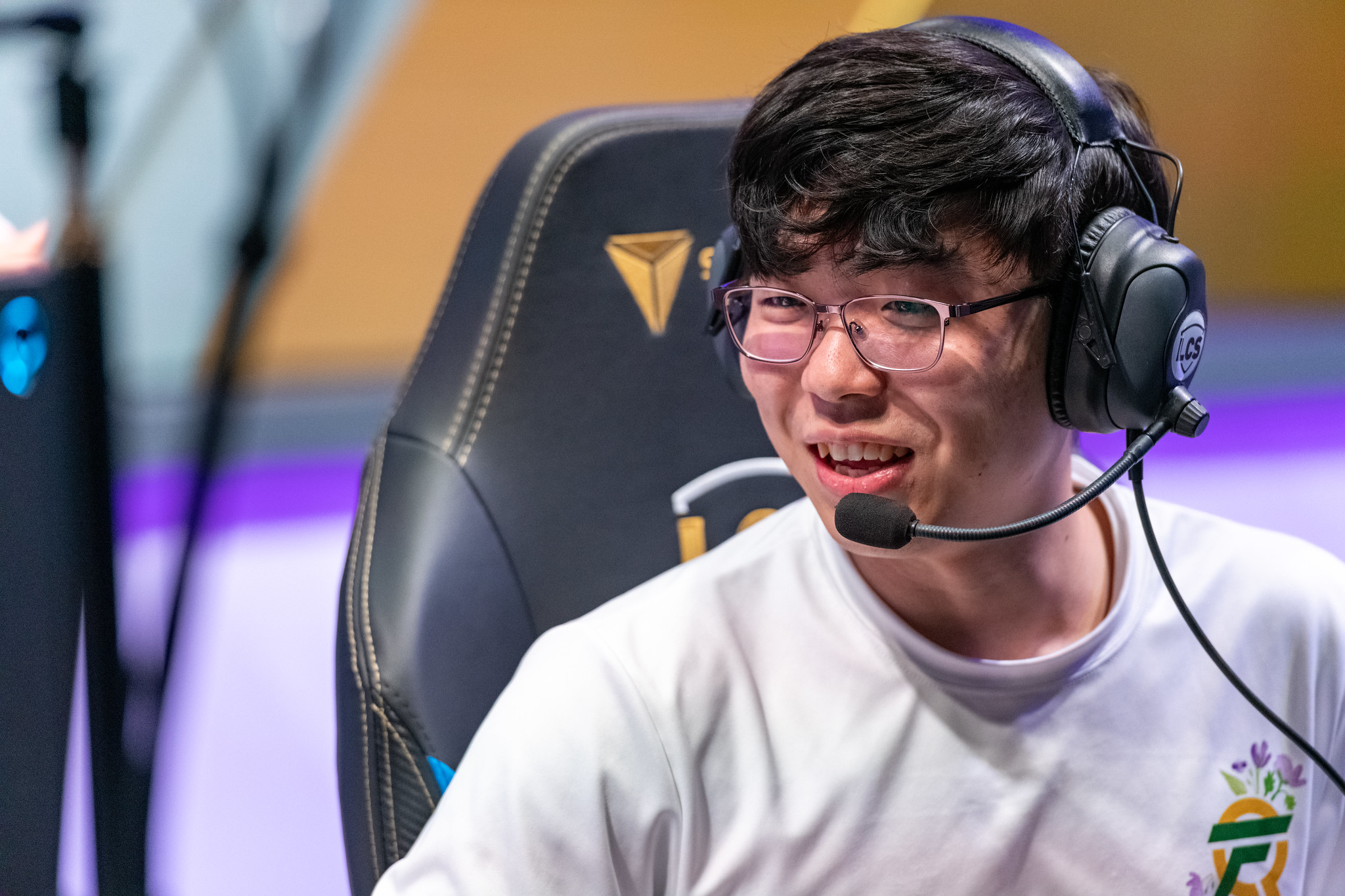 Every offseason is a fun one in professional League of Legends, and this one has been a lot more interesting thanks to a surprise LCS org being on the verge of building a contender out of nowhere.

Dignitas has reached a verbal agreement with former Immortals and FlyQuest support IgNar, according to League of Legends esports reporter Brieuc Seeger.

A beacon of mediocrity in the LCS since its 2020 return to top-flight North American League, Dignitas clearly wants to shatter any preconceptions of where it should rank in the league’s pecking order with big name after big name being inked to play for the org in 2023.

Former MAD Lions top laner Armut, who won back-to-back LEC titles in 2021, was reported to have also reached a verbal agreement with Dignitas earlier in the week. Former Team Liquid jungler (and teammate of IgNar’s in 2020 on FlyQuest) Santorin and Cloud9 mid laner Jensen have also been linked to the org as the rest of its pieces.

Although the org has been competing in the esport since 2011, even making Worlds in 2012, Dignitas has failed to reach a major international tournament since then and was even relegated from the LCS in the spring of 2016 despite returning the next year. Since joining the league as a franchised team in 2020, its highest finish was fifth place in the spring of 2021, and it has a combined 0-9 record in its three playoff appearances.

IgNar himself has had quite an erratic but iconic career trajectory. His most famous moments came when he and the then-EU LCS’ Misfits Gaming spearheaded a near-upset of Faker and SK Telecom T1 in the Worlds 2017 quarterfinals on an unorthodox Blitzcrank pick. After a relegation campaign on bbq Olivers in the LCK in 2018, he had a respectable year in the LEC in 2019 with FC Schalke 04 Esports. In 2020, he joined an iconic FlyQuest roster and reached back-to-back LCS finals before a 3-3 performance at Worlds that year in a group with DRX and Top Esports. In 2021, IgNar and Evil Geniuses almost upset the apple cart in the LCS again, after which he took the 2022 spring off and then signed with Immortals for the Summer Split.