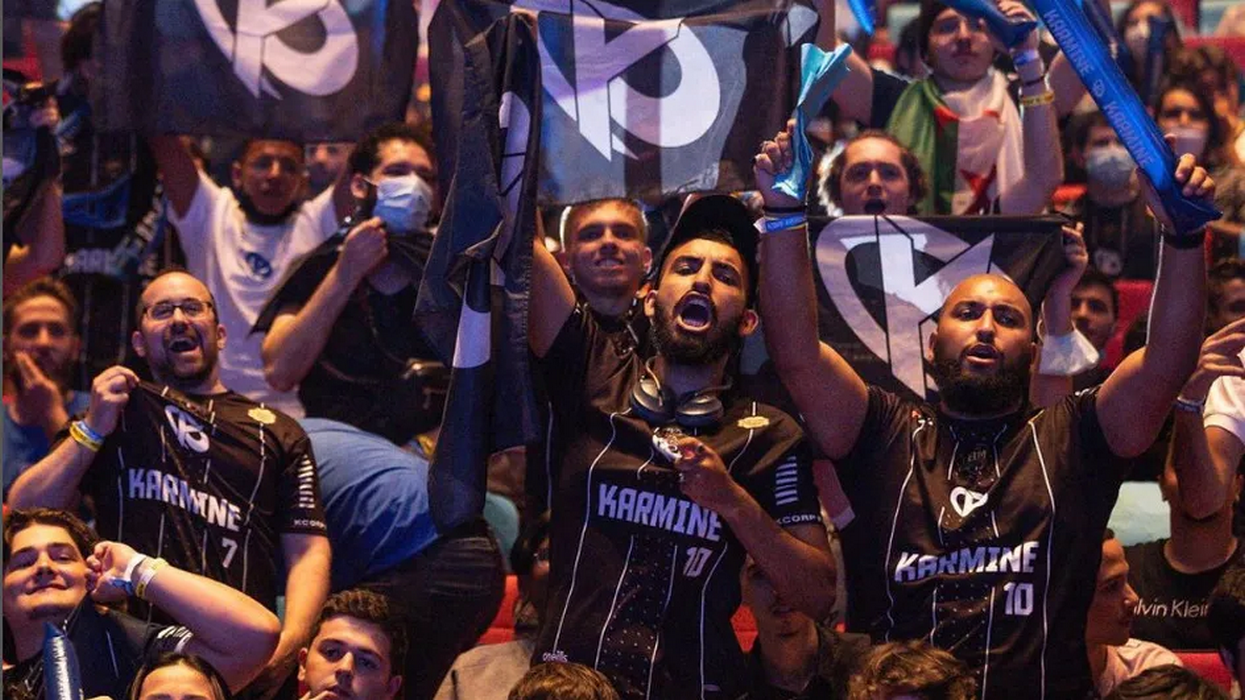 Karmine Corp could be acquiring an AD carry who participated in the 2022 League of Legends World Championship.

The French organization has reportedly reached a verbal agreement with Muhammed Hasan “Kaori” Şentürk, the AD carry from Evil Geniuses, according to Blix.GG.

Kaori stepped up in place of Kyle “Danny” Sakamaki following EG’s triumph over Liquid in the 2022 LCS Championship, which secured them a spot at Worlds 2022. The latter stepped down due to mental health issues and reportedly won’t be returning to pro play in 2023.

With Evil Geniuses, Kaori attended Worlds 2022 and qualified for Group B via the play-ins. In the group stage, the North American representatives won just one game against G2 Esports and finished with a 1-5 record following the losses to JD Gaming, DWG KIA, and G2.

Karmine Corp’s current AD carry, Martin “Rekkles” Larsson, on the other hand, is reportedly making a return to the LEC’s Fnatic for 2023.

Since the initial report, Rekkles posted a picture with the caption “I’m back,” which could hint at his potential return to Fnatic. If the 26-year-old is indeed joining Fnatic, it would mean that an AD carry slot is left open in Karmine Corp, and Kaori would be able to fill that spot.