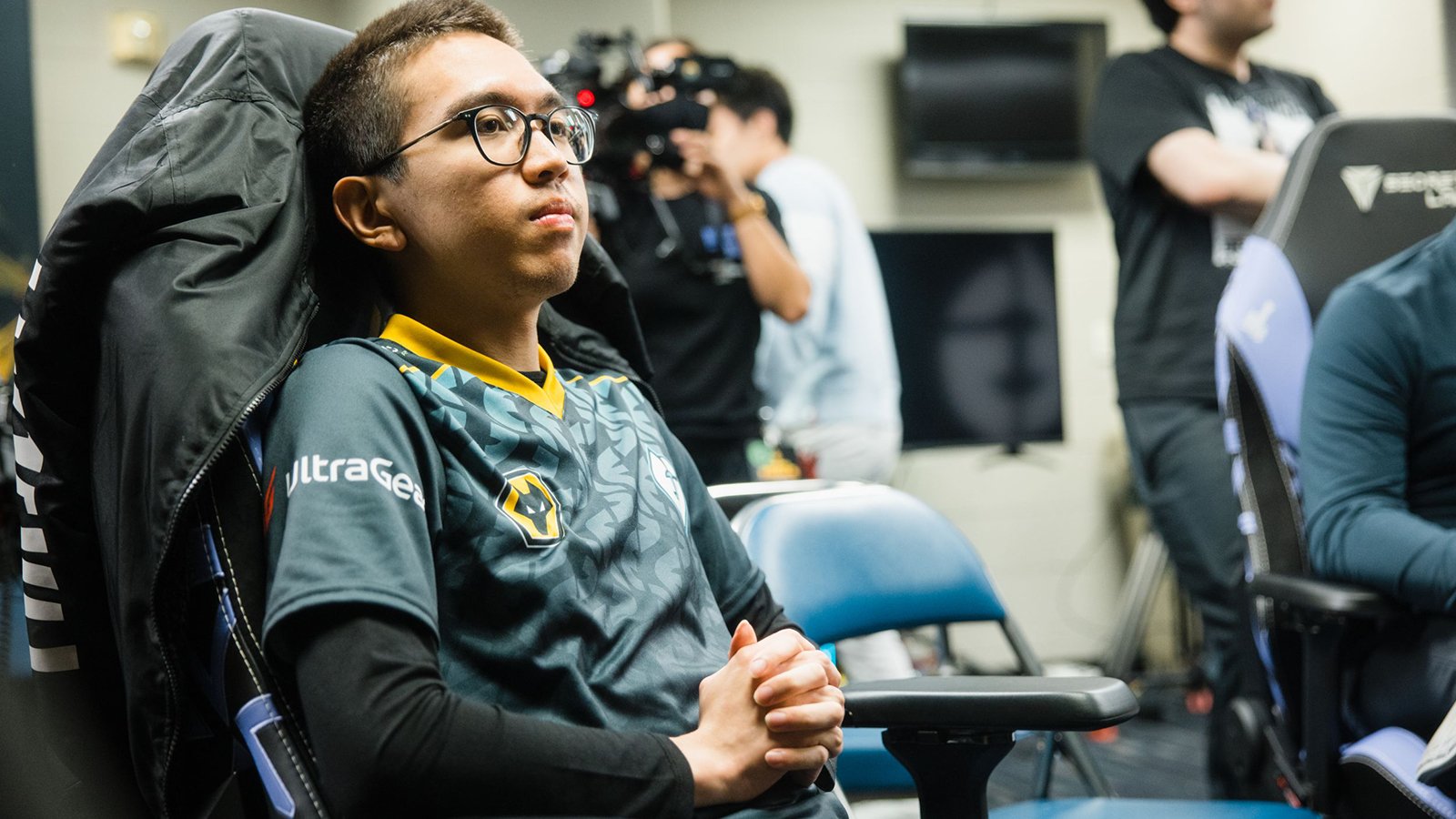 Following a hard-fought five-game series against Team Liquid this past weekend, Evil Geniuses’ star AD carry Kyle “Danny” Sakamaki will not be competing at the 2022 LCS Championship finals.

The organization’s CEO Nicole LaPointe released a statement today, saying that it took the 18-year-old “a great deal of courage and self-awareness” to take a step back from play, especially because he cares so much for his teammates and the situation at hand. But she also said that the team understands and supports his decision through and through.

Danny has been an integral part of EG’s rise to the top over the past year, earning himself the moniker of “King of Pentakills” after exploding onto the competitive scene as one of the youngest and most exciting members of the roster. At such a young age, however, it can be tough to deal with the pressures of professional play, especially when so many expectations are placed on one’s shoulders so early into their career.

Over the course of the 2022 LCS Summer Split, Danny forged a path at the apex by becoming the best-performing marksman in the league. He had a league-leading 88 kills with a 7.5 KDA, according to League stats aggregate Oracle’s Elixir, as he consistently took over the mid-to-late game with his perfect teamfight positioning and pristine mechanics. Alongside Vulcan, Danny blossomed into a star almost overnight with his fearless style of play and had become a front-facing figure for the growing youth movement in the region.

Through the playoffs so far, however, Danny’s story has looked anything but stellar. The young gun already has nine more deaths than he had during the regular season in four fewer games played. He also had a lackluster performance against Liquid, racking up 11 deaths through bad positioning and decision-making. This break might be coming at an inopportune time, but it is also a necessary step to protect the budding star’s own mental well-being.

“Kyle is a part of this family and we will continue to support him in every way possible as he takes time away, and we look forward to welcoming him back when he’s ready,” LaPointe said. “To fans of the LCS community, we ask that you show Kyle nothing but unwavering support and the empathy he deserves from all of us.”

EG has not announced Danny’s temporary replacement, although the org does have Muhammed Hasan “Kaori” Şentürk as an option from its academy roster. EG will take on 100 Thieves this Saturday, Sept. 10 at 3pm CT.

EG qualified for Worlds 2022 with their win over Liquid on Sept. 4. It’s unclear at this time if Danny will rejoin EG for Worlds following the conclusion of the LCS playoffs.