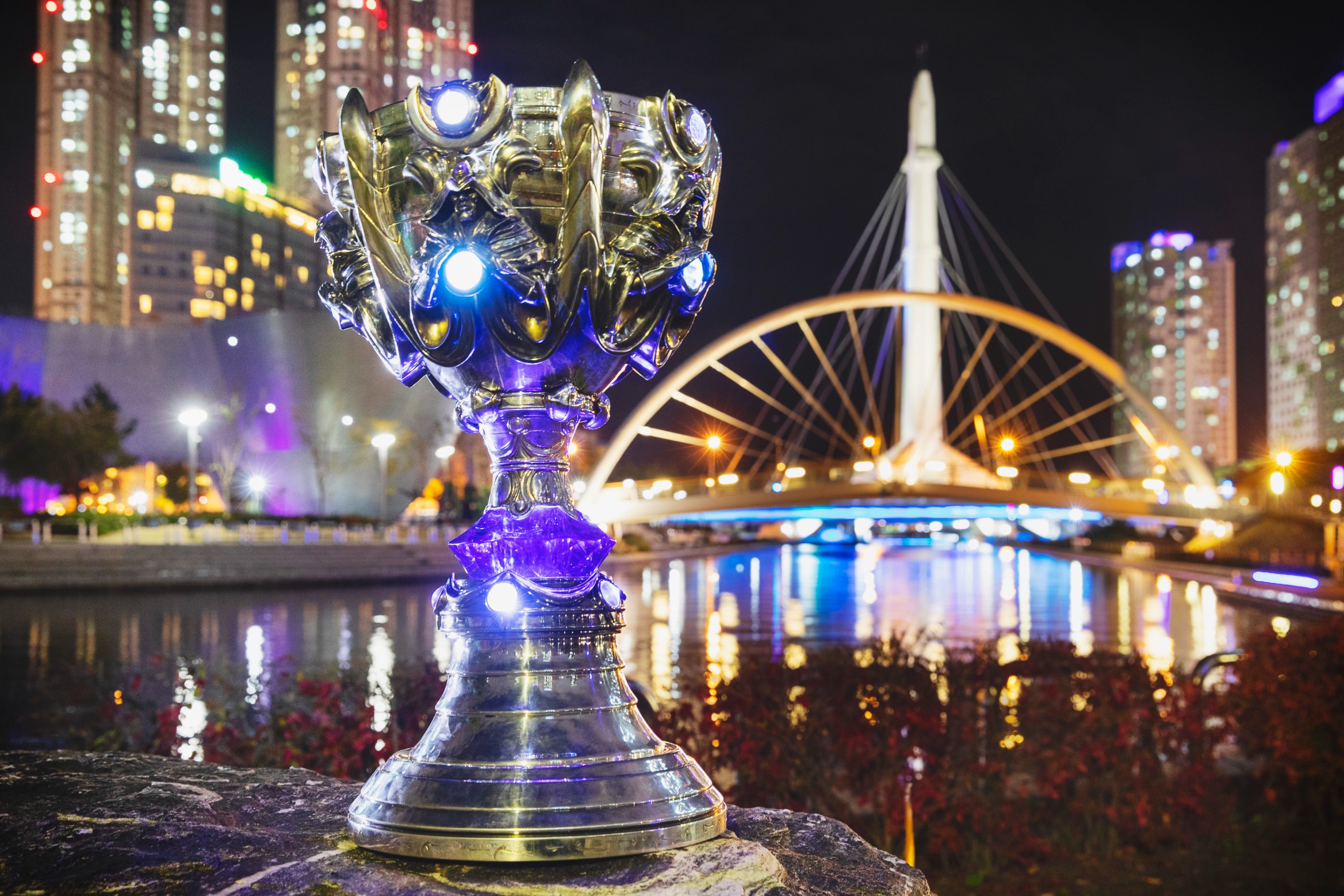 The 2022 League of Legends World Championship is just over a month away, and teams worldwide are beginning to qualify for the event. From August through September, the pro League scene’s top teams will lock in their spots at the World Championship.

Worlds will return to North America this year, with the LCS serving as the host league for the event for the first time since the 2016 season. Additionally, this year’s World Championship will be the first edition of the event since 2019, where fans will be allowed to attend all stages of Worlds. In 2020, a limited number of fans were allowed into the Grand Finals between Korea’s DAMWON Gaming and China’s Suning, but fans have not been allowed at Worlds since.

This year, Worlds will tour across North America, with the play-in stage in Mexico City, the group stage in New York City, the semifinals in Atlanta, Georgia, and the finals of the event coming to San Francisco, California.

Every domestic league in the world (apart from the LCL) will send at least one representative to this year’s edition of Worlds. In total, 24 teams from 11 leagues will participate in the World Championship.

Here are all the teams who have qualified for the 2022 League of Legends World Championship.

The LCL will not be sending a team to this year’s World Championship. The league has been on pause since March 25 due to the ongoing conflict in Ukraine.

Worlds 2022 is set to begin on Sept. 29, with the play-in stage being played in Mexico City. This article will continuously update as more teams qualify and lock in their seeds for the World Championship.

Correction Aug. 31 11:44am CT: This article has been updated to correct a spelling error in the name of Isurus, the Latin American representatives at Worlds. We regret this error.