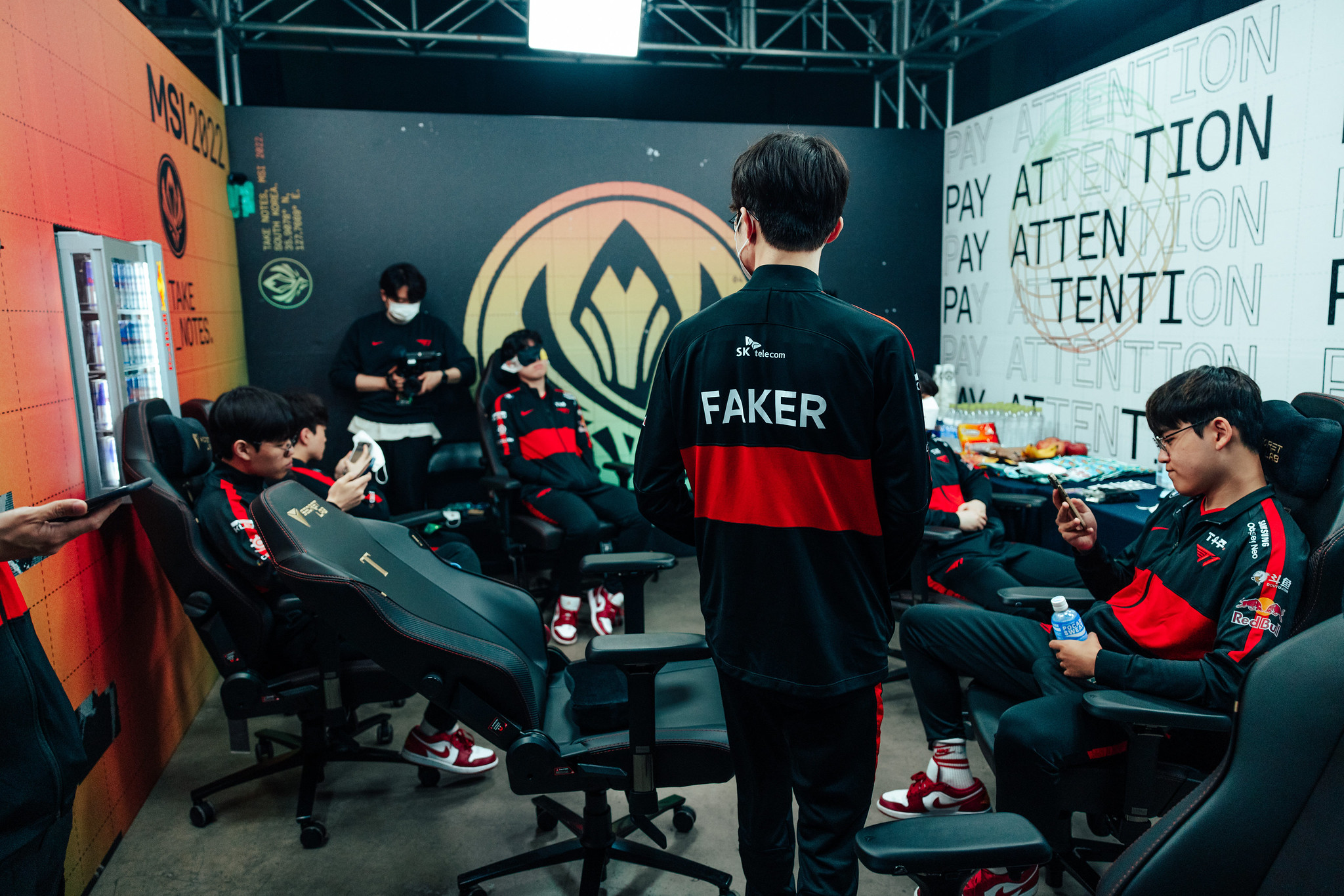 More information on the upcoming 2022 League of Legends World Championship circuit, set to take place around North America, has finally been revealed.

Riot Games announced today that this year’s Worlds will start on Sept. 29, culminating in the finals on Nov. 5.

The circuit will begin with play-ins in Mexico City’s Arena Esports Stadium from Sept. 29 to Oct. 4. The competition will then head to the United States for the remainder of Worlds, starting with Madison Square Garden in New York City between Oct. 7 to 10 and Oct. 13 to 16 for the group stage. Quarterfinals will also be held in MSG from Oct. 20 to 23.

Worlds will then head south to Atlanta, Georgia’s State Farm Arena for semifinals on Oct. 29 and 30. The finals, putting together the two teams that have prevailed above all others in this international competition, will be held in San Francisco’s Chase Stadium on Nov. 5, marking the end of this year’s Worlds.

The company also revealed the seedings for the upcoming event, following a similar pattern from previous iterations of Worlds. Of the 24 teams that qualify for Worlds, 12 will have to qualify for the group stage by making it through the play-in stage, while the other 12 will qualify directly to the group stage.

Notably, however, the LCL will be unable to send representatives to this year’s Worlds. In their spot, the LEC is gaining one extra slot for a total of four, now on par with both the LPL and the LCK. The LCS trails behind them with three representatives.

Information regarding tickets for the various parts of Worlds 2022 has not yet been revealed, but is expected to be announced in the near future. Players can look forward to international League competition coming together on the biggest stage of the year starting Sept. 29.