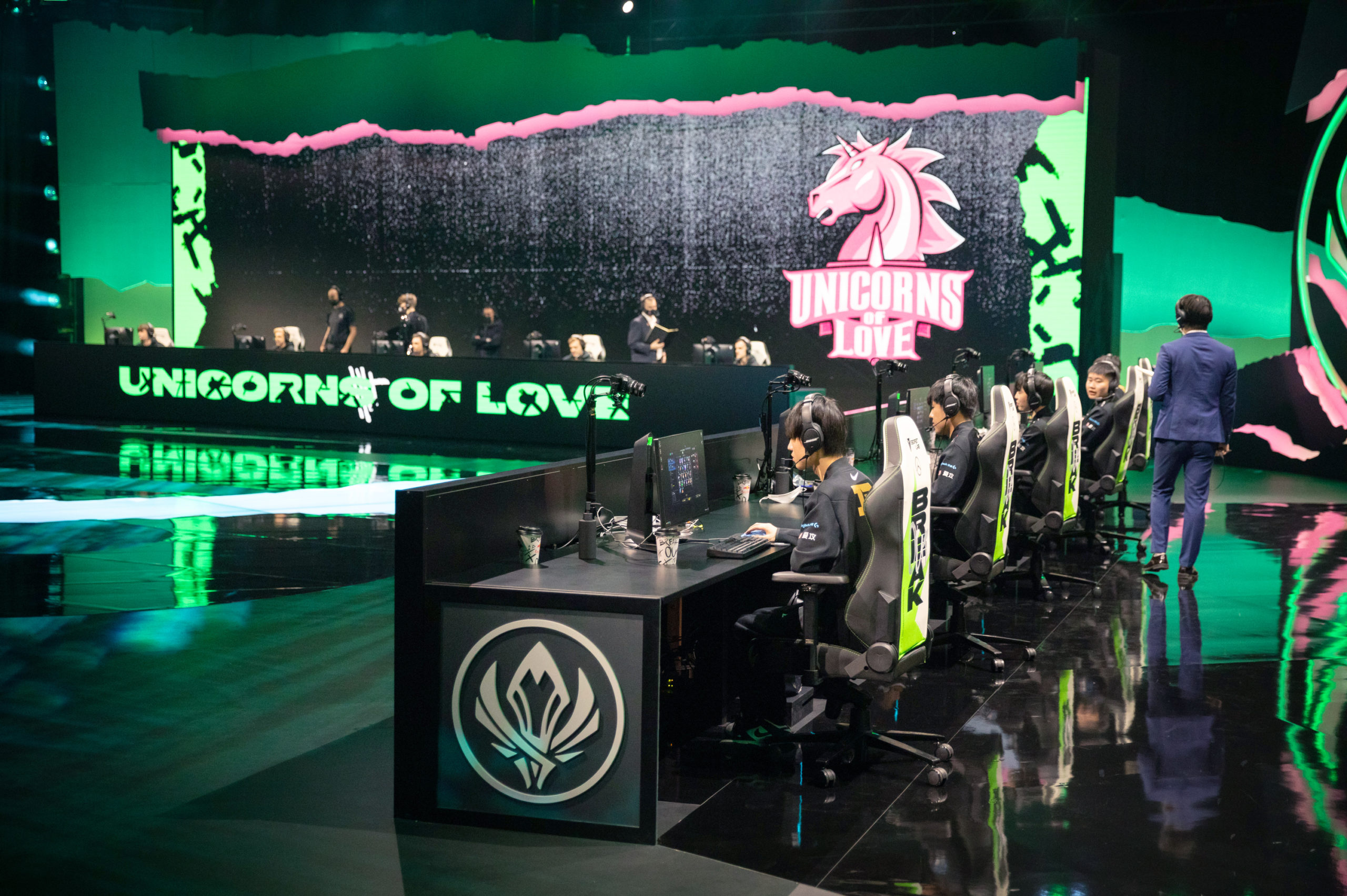 The 2022 Spring Split of the League of Legends Continental League (LCL) has been officially canceled due to the ongoing invasion of Ukraine, the league announced earlier today. Matches were put on hold last month after just the second week of games this season, but today, the league’s slate of games was postponed until further notice.

As a result of the LCL’s cancellation, the CIS region’s top league will not send a representative to this year’s Mid-Season Invitational. Unicorns of Love have represented the LCL at four consecutive international League events.

“In these difficult times for the region, we find it impossible to continue the league,” Riot Games said in a post made on Twitter earlier today, according to a machine translation. “Unfortunately, as a consequence of this decision, the CIS will miss the Mid-Season Invitational this year.”

This will be the second straight year that MSI will have a reduced field of competitors. Last year, the Vietnam Championship Series (VCS) wasn’t able to send a team to Iceland due to protocols surrounding COVID-19, which forced the tournament to proceed with an uneven number of teams competing in its group stage. It’s likely that without an LCL team present this year, a similar situation may arise.

Related: MSI 2022 will reportedly be held at BEXCO in Busan, South Korea

At the time of the league’s cancellation, One Breath Gaming and Team Spirit were tied atop the league with records of 4-0. The LCL has not given an update as to when the league will return at this time, although the league remains hopeful that a return to play will occur at some point this season.

“As soon as the opportunity arises, we will immediately share information about the format of the summer split,” the league said, according to a machine translation.