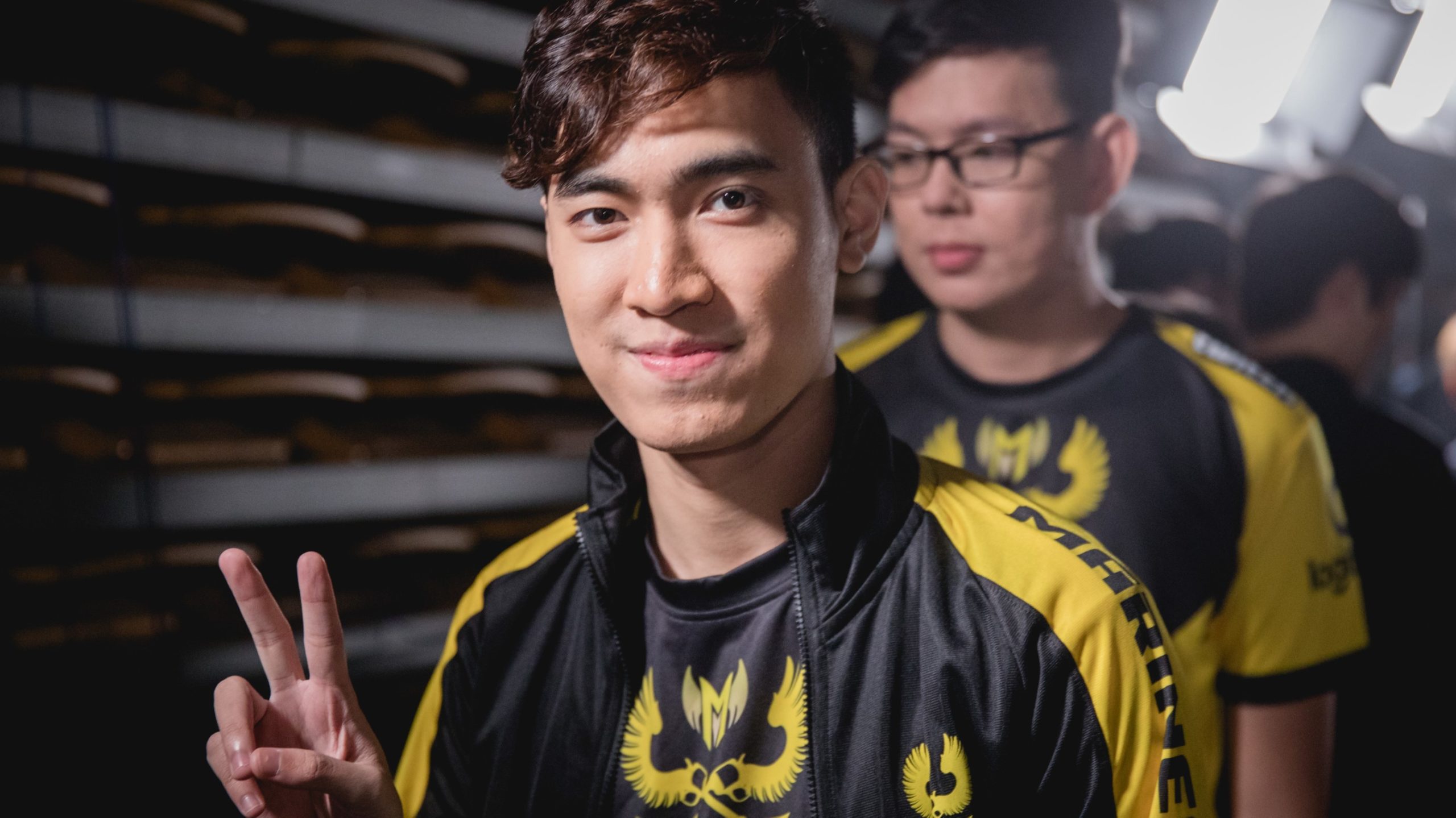 The 2021 Mid-Season Invitational is seeing its field of teams reduced by one. VCS champion GAM Esports will not be attending the event next month due to COVID-19 travel restrictions, Riot Games announced today.

“We explored numerous solutions that would allow the VCS team to compete in Iceland, but we were unable to find a way to make this happen,” said Tom Martell, director of operations at Riot. “We are deeply disappointed to have to continue without one of our most passionate leagues.”

MSI 2021 will mark the second straight international League of Legends tournament missed by the VCS. Last season, travel restrictions imposed by the pandemic caused the region’s representatives to miss the World Championship. GAM Esports would have participated in the play-in stage at that event, while Team Flash would have been the VCS representative in the Worlds main event.

Following their regional championship this spring, GAM Esports were scheduled to participate in Group A at MSI alongside Royal Never Give Up, Unicorns of Love, and Pentanet.GG. As a result of GAM Esports’ absence, Group A will sport just three teams at the tournament next month. The teams participating in Groups B and C will be unaffected by this change.

GAM Esports posted an impressive record of 32-7 in regional play this past split and could have easily been a contender at MSI. The organization was slated to make its first international appearance since Worlds 2019.

“Although it will not replace the experience for them, we will be awarding the team their full share of the prize pool as though they had participated in the event,” Martell said.

The 2021 Mid-Season Invitational kicks off on May 6 in Reykjavík, Iceland. No other teams from around the globe are expected to miss the event.