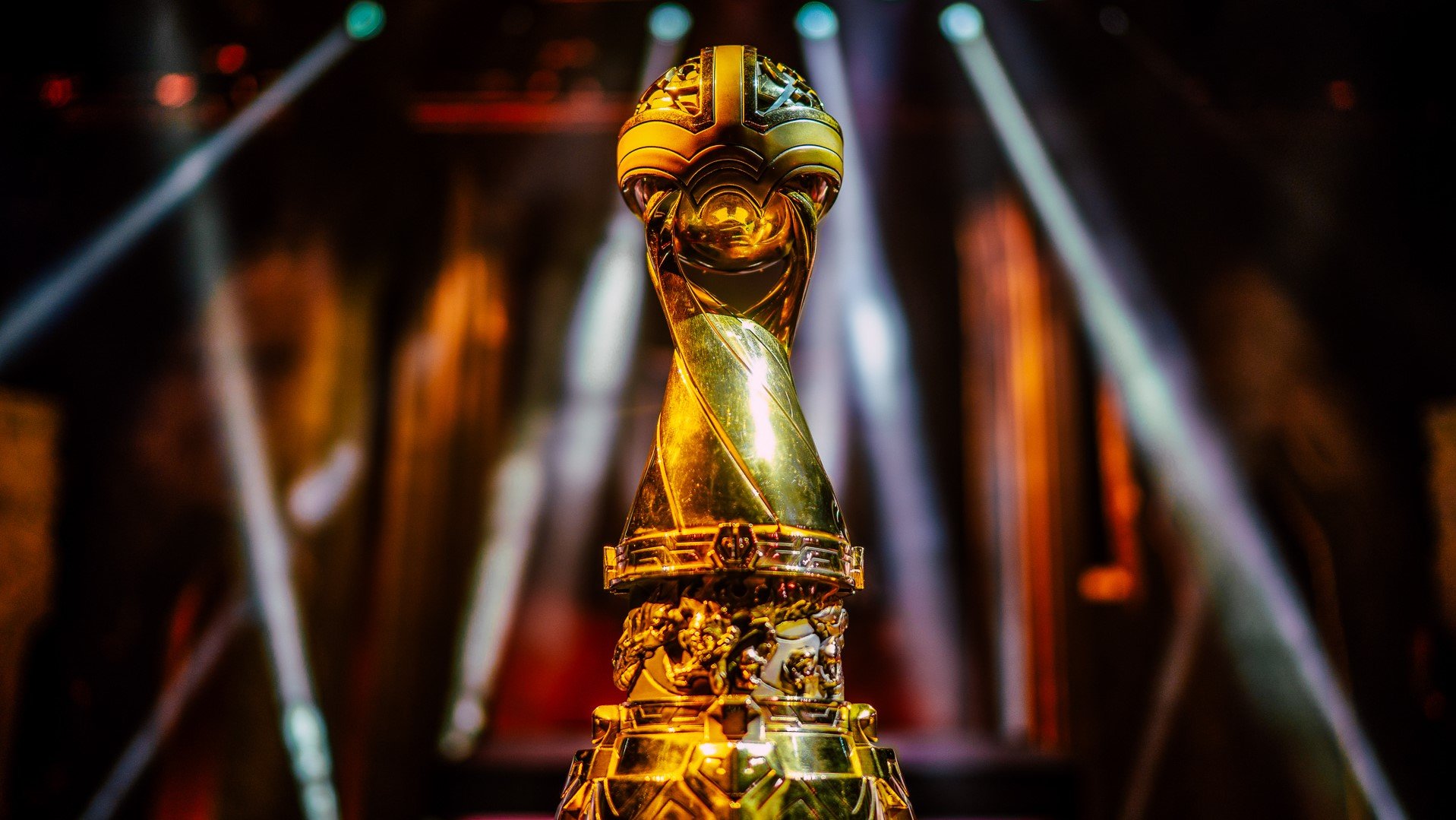 Busan Exhibition and Convention Center (BEXCO) in South Korea will host the next edition of the Mid-Season Invitational, according to a report published today by esports journalist Kenzi.

The venue, first revealed by T1 CEO Joe Marsh in a conversation with Nicholas “LS” De Cesare on March 24, is located in the port city of Busan and includes a 4,002-seat auditorium.

A date for MSI 2022 has yet to be revealed but, according to Kenzi, it’s expected to take place sometime in May.

This is the first time the event will be held in South Korea. MSI, the first international League of Legends event of the season, has previously been hosted in the United States, China, Brazil, France, Taiwan, and, most recently, Iceland.

Related: Sources: MSI 2022 to be held in South Korea

Riot Games had initially planned to host the event in Incheon, South Korea, where the PUBG Global Invitational.S was held in 2021 with a bubble system, according to Kenzi, but the event was later relocated to Busan.

Multiple hotels have reportedly already provided accommodation for teams that will compete at MSI 2022.

Held between the first and second splits of all regional leagues, MSI 2022 is expected to host 13 teams. Just 12 teams competed at the event last year because VCS representatives GAM Esports were unable to attend due to travel restrictions.

It remains to be seen if MSI 2022 will feature a live audience.