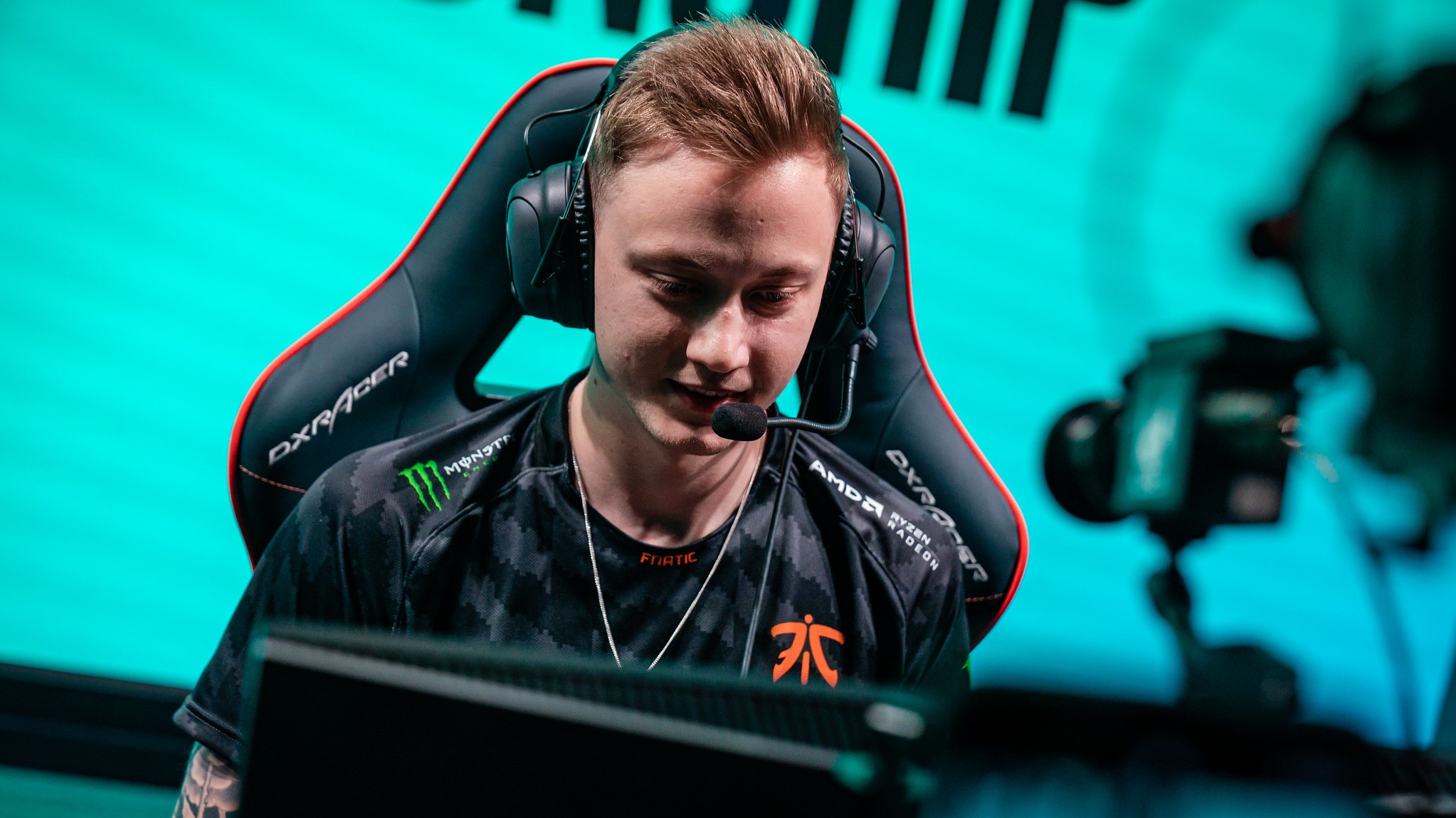 Martin “Rekkles” Larsson is reportedly returning to his former team for the 2023 season.

The League of Legends player is joining Fnatic, according to independent journalist Brieuc Seeger.

Rekkles is presumably joining Fnatic as an AD carry, but it was reported on Nov. 6 that he’s open to exploring options in the support position.

The player spent six years with Fnatic. He first played under the organization’s banner in 2014 before joining Alliance and Elements for half a year and rejoining the team in May 2015. He remained until November 2020, when he joined G2 Esports, with whom he played for a year. After failing to qualify for Worlds 2021, he left the team for LFL’s Karmine Corp, where he has been competing in the French scene this year.

The Swede’s contract with Karmine Corp is expected to expire next year, according to Leaguepedia. If the report turns out to be accurate, this means Fnatic will have to buy the player from the French organization.

The org is also reportedly aiming to replace Hylissang after five seasons.