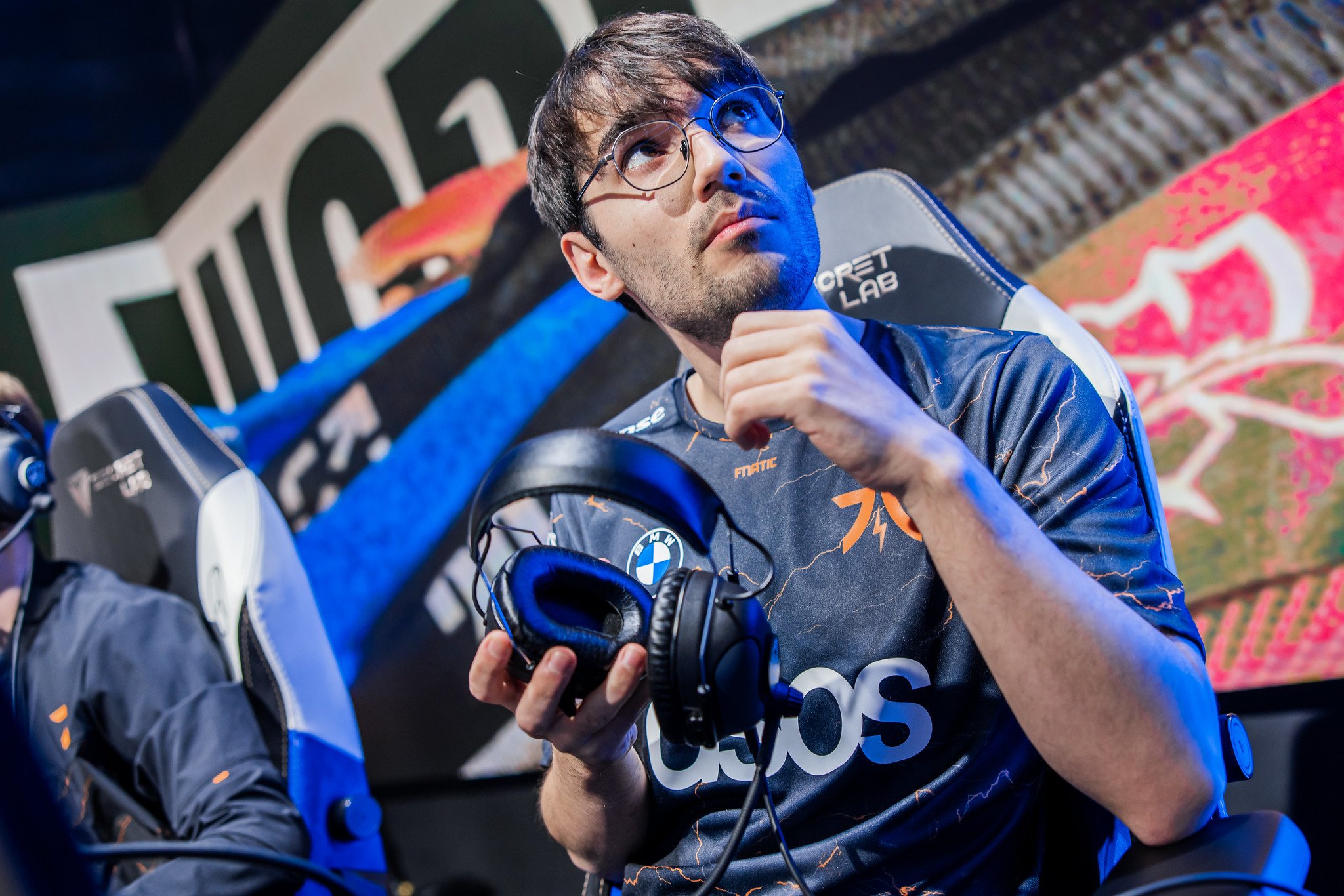 Fnatic’s League of Legends team is set to make a drastic change at the support position by promoting substitute Rhuckz to a starting role for the 2023 season, according to a report from Marián Stoica of Blix.gg.

Fnatic’s support role has been manned by veteran Hylissang for five seasons. During their time together, Fnatic and Hylissang have never failed to qualify for the LEC playoffs and have reached the League World Championship in all five of his seasons with the team.

With Hylissang reportedly departing the team, it would mark the end of one of the longest tenures in the LEC’s history.

In Hylissang’s stead, Fnatic’s current substitute Rhuckz will slot into the starting role, according to Stoica’s report.

Related: Fnatic sub Rhuckz may not play at Worlds 2022 again, but his perfect KDA will stand forever

Rhuckz previously played with Fnatic on the first day of the 2022 World Championship following a positive COVID-19 test from Hylissang that kept him from playing on the opening day of the play-in stage. While Rhuckz subbed in for Hylissang, he helped the team win both of its games on Sept. 29 and posted a deathless KDA of 22.0.

Hylissang, who has only played for two organizations throughout his entire professional League career (the other being Unicorns of Love), is contracted to Fnatic through the end of the 2023 season, according to the League Global Contract Database. The 2022 LEC All-Pro support should have no trouble finding a new team if Fnatic decides to finalize a reported plan to move on from him.