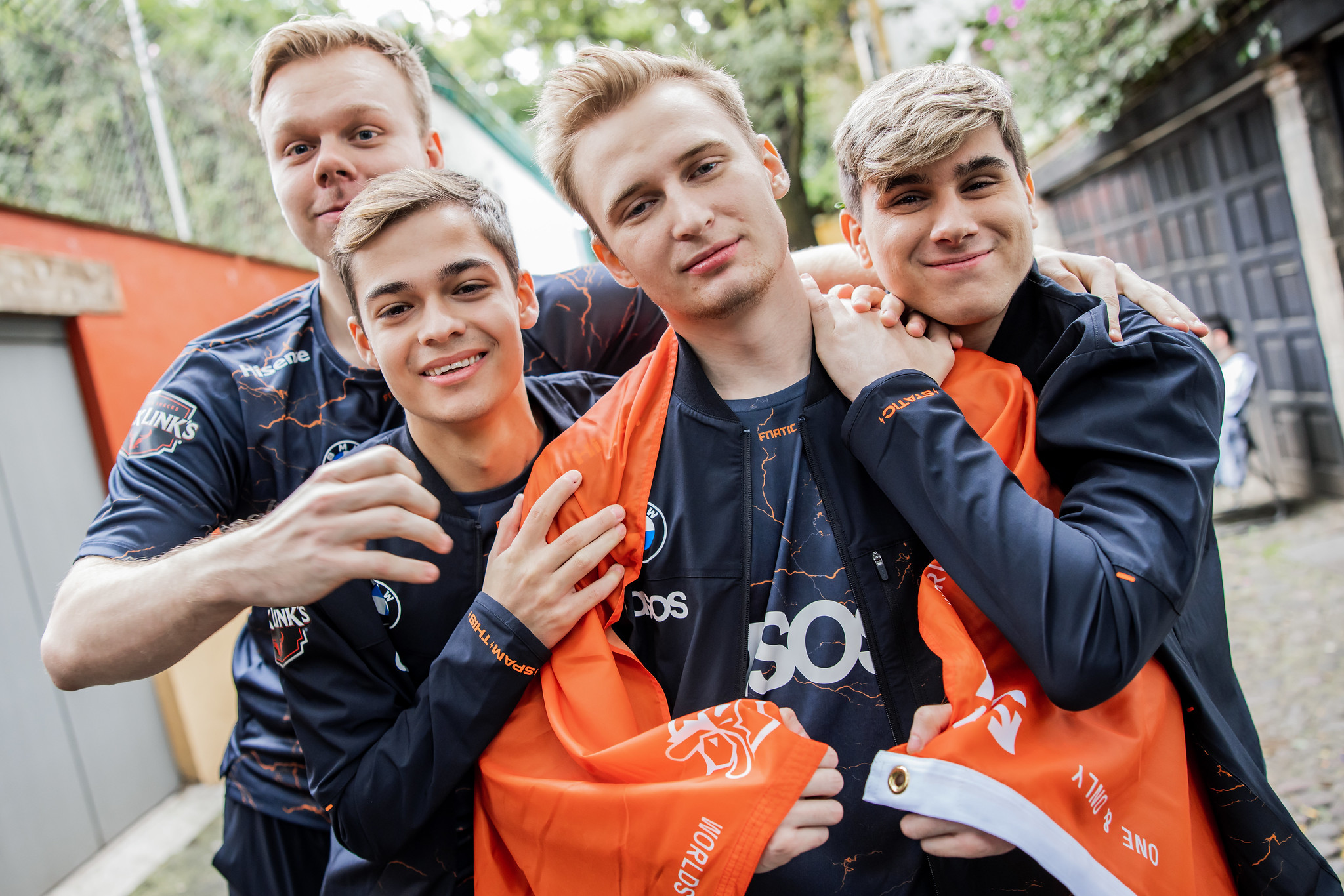 Even though League of Legends fans and players had to deal with a plethora of different delays and COVID-19 restrictions at the 2022 World Championship, Fnatic have rolled with the punches and come out with two wins to kick off the tournament.

The European third seed have dealt with plenty of speed bumps on their road to Worlds, including reports of the team not scrimming prior to the event and emergency substitutions due to COVID-19. Even still, the team did not hesitate to dominate Evil Geniuses in the second game of the day, gaining some much-needed momentum for their next game against OCE’s Chiefs Esports Club.

Chiefs, on the other hand, were coming in as tournament underdogs. This first match against FNC was their only game of the day, but they had to wait a significant amount of time to take the stage due to game delays. The region has yet to make it to the group stage across Worlds history, but an upset victory against an LEC team would have been a perfect way to start their run. Instead, they will have to head back to the drawing board after a dominant showing from the perennial European champions.

Throughout the game, FNC showed extreme composure and confidence in their play, whether they were flashing in and engaging or counter-attacking after successfully avoiding an enemy gank. For example, at the 15-minute mark of their match against the Chiefs, Upset and substitute support Rhuckz outmaneuvered the opposing team’s three-pronged attack long enough to give their team a chance to teleport down to the bottom lane and strike back.

As the game progressed, Fnatic continued to find picks as the Chiefs constantly found themselves out of position. The game snowballed more and more out of control until the match ended with an Upset pentakill. It was the perfect way to silence any doubters who thought they’d be struggling to start off the event.

It also helps that the team played so well even without their starting support Hylissang. The veteran has yet to join the team due to COVID-19 restrictions, but if Fnatic are looking this strong without him, then they might be on the way to the group stage very soon. Tomorrow, Fnatic will try to continue their strong start against Japan’s DetonatioN FocusMe. The Chiefs will also be taking the stage against DFM, but will be trying to bounce back after suffering such a lopsided loss. The games will begin at 3pm CT.