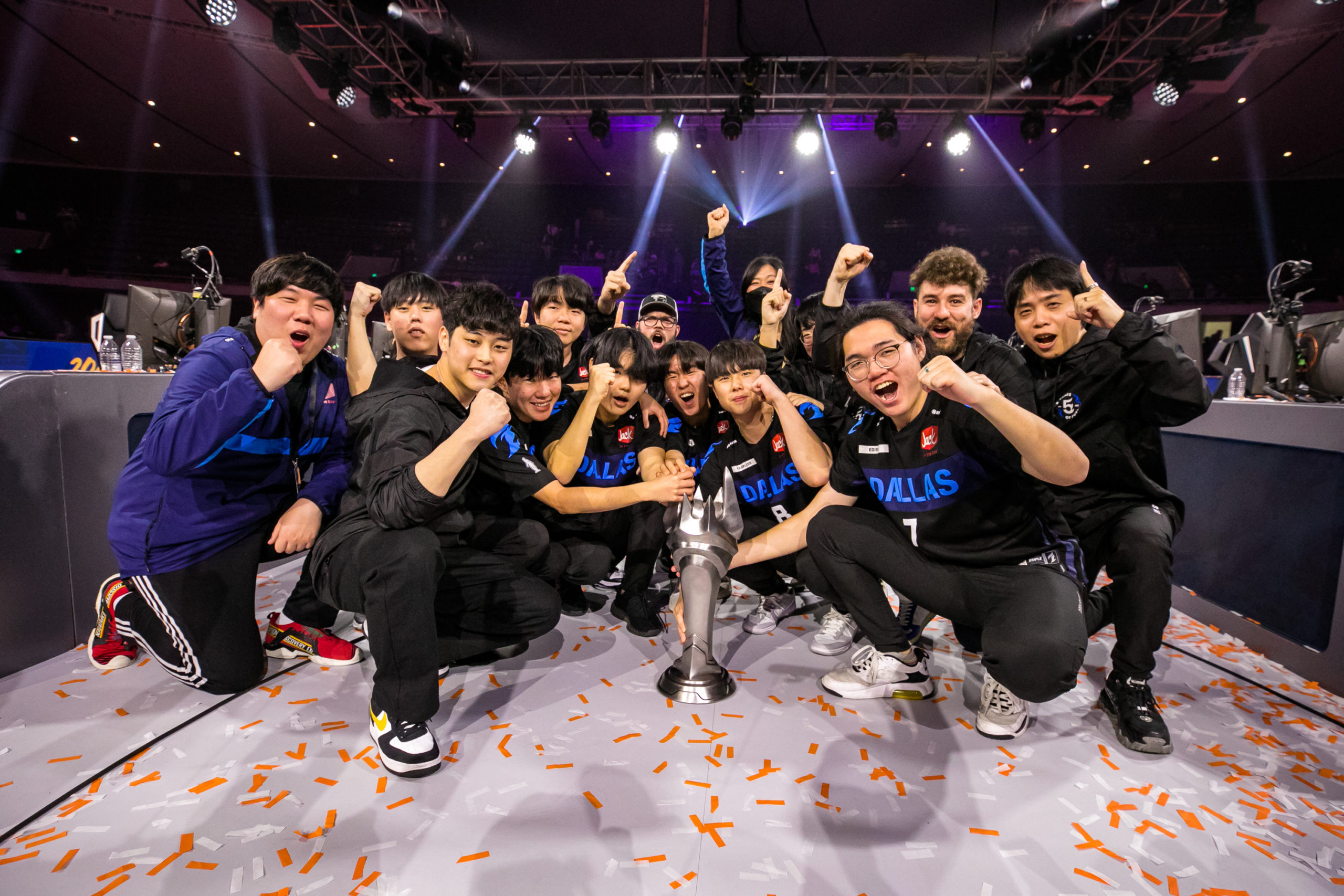 After the final pieces of confetti fell from the Dallas Fuel’s first franchise championship win, and the most competitive Grand Finals in Overwatch League history, the annual offseason bloodbath began.

In the months after the Grand Finals, teams make difficult decisions as to which contracts they’ll be extending into 2023 and which players will be left in the dust. Underperforming teams may make massive roster reconstruction decisions that include changes in upper management, such as coaches and general managers.

Nearly every team will make changes heading into the 2023 season, which still has an unidentified start date.

According to the 2023 roster construction rules, teams must have a minimum of five players signed by March 13, as of an announcement made Dec. 1. A date to have six players signed has not yet been announced. Teams may begin signing free agents on Dec. 23, 2022.

In order to help you keep track of these changes, which can often come in rapid succession, Dot Esports maintains this Overwatch League trade tracker throughout the “rostermania” season. Entries for daily changes are listed in reverse chronological order, meaning the newest changes will always be listed at the top. Free agents and retirements will be listed as they’re announced, but with no specific order.

Players are listed as free agents if they’ve formally announced that they’re looking for a team (abbreviated “LFT” on social media). Even if a player has been released from a team via a post or announcement, they won’t be listed unless they’ve clearly stated an intent to continue on in the Overwatch League.

Free agents are players who have been released from a team or whose contracts have expired, allowing them to hear offers from other teams. A player being announced as a free agent doesn’t mean all hope is lost for fans of their previous team, though; a free agent can hear offers from all teams, including their former organization.