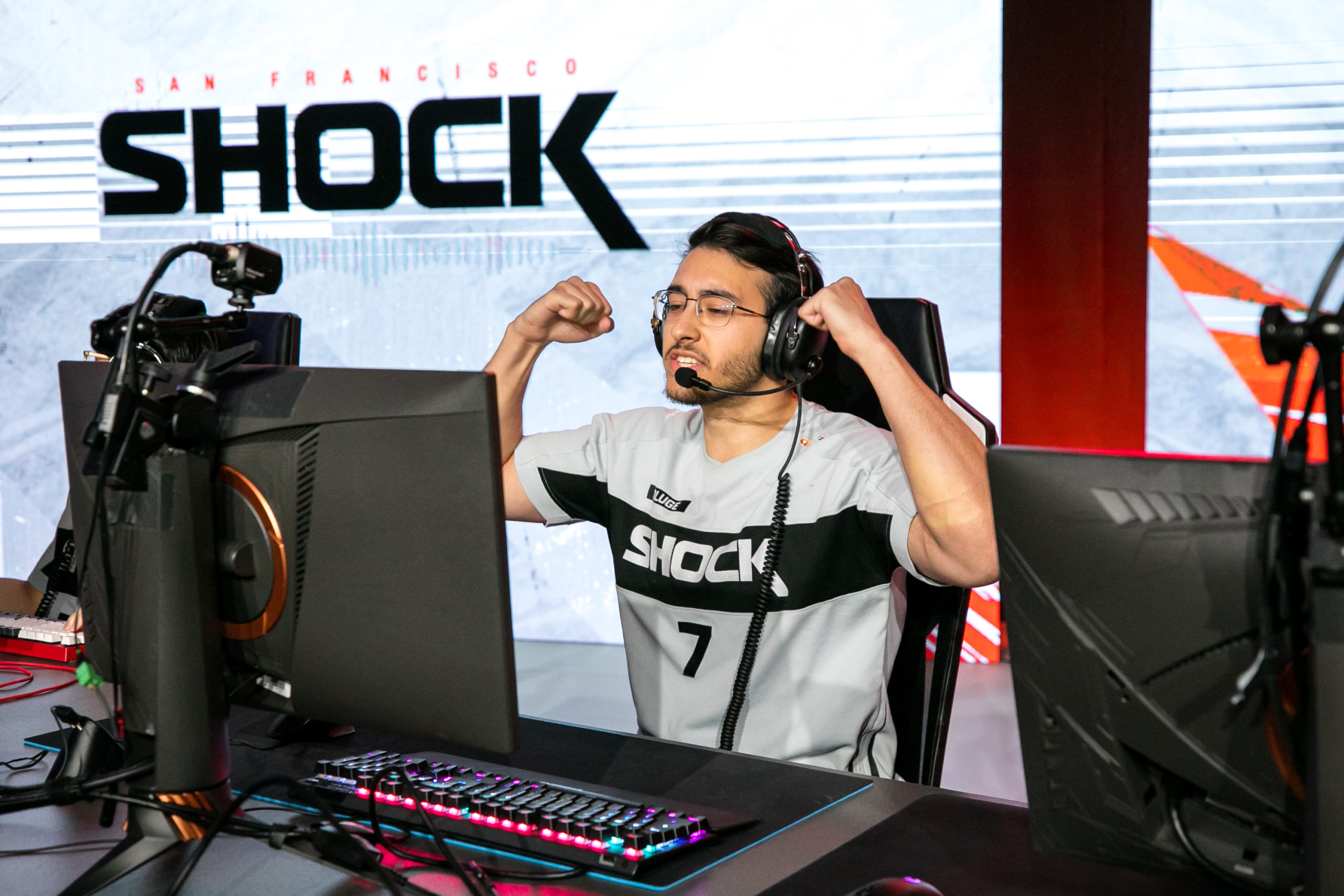 During the Overwatch League offseason, teams normally try to keep their signings as quiet as possible to maximize the impact when an official announcement comes along. Though the Toronto Defiant’s addition of Cas “Casores” Andel as head coach was a surprise, the community has long been suspecting an Overwatch Contenders reunion for the Canadian team in 2023.

And today, the Toronto Defiant announced its full 2023 roster and confirmed that a remix of the famed American Tornado roster will be headed to the Overwatch League.

In 2020 and 2021, American Tornado was a dominant team in the North American Overwatch Contenders scene, racking up first-place finishes and destroying other teams in the conference. The team disbanded in late 2021 when most of its players scattered to the Overwatch League or into collegiate play.

Thanks to the massive restructuring of many league teams after the 2022 season, leading to nearly 100 free agents on the table by the end of the year, Casores was able to get the gang back together on the Toronto Defiant.

Former Florida Mayhem DPS Isaiah “Hydron” Rodriguez will join up with Nicholas “Speedily” Zou, who most recently played for the Atlanta Reign, to recreate a dominant Tornado offense line. They’ll be joined by Samuel “s9mm” Santos, formerly of the San Francisco Shock, who was one of the team’s earliest DPS phenoms.

Toronto acquired the two-for-one deal of Christan “Ojee” Han and Benjamin “UltraViolet” David for its 2023 backline. The two most recently played together on the Atlanta Reign and have been teammates on numerous rosters over the past four years.

They’ll be joined by former Florida Mayhem support Majed “SirMajed” Alrashied, the only member of the new Defiant squad that didn’t play on American Tornado. SirMajed was a dynamo in the EMEA Contenders scene, though, and his long history in competitive play ensures he fits in with this roster.

Former San Francisco Shock tank Colin “Coluge” Arai will be Toronto’s solo tank heading into 2023. He was a member of one of the earliest iterations of American Tornado and has played beside—or against—multiple members of the new roster for several years.

After the Overwatch League postseason ended, the Toronto Defiant completely dismantled its roster following a lackluster 2022 season. With new staff and a roster full of new players, the organization is clearly hoping to rise above the middle of the pack next year.