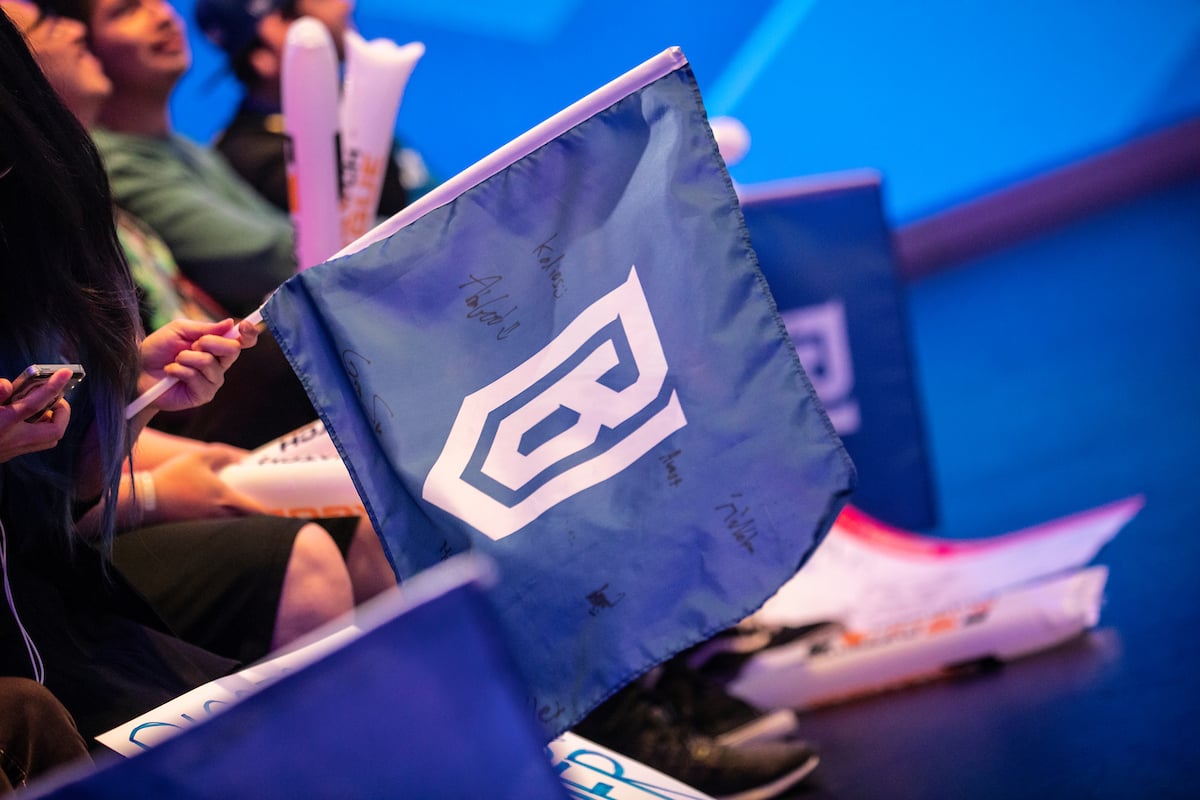 Fast-paced contract negotiations have thrown the Overwatch League into one of the most brutal offseasons in recent history. While it seems like almost every player in the league is looking for a new gig right now, some teams have been quick to clarify the contract status of their players.

The Boston Uprising officially released three players on Nov. 12, including support players Kim “Faith” Hong-gyu and Lee “MCD” Jeong-ho, as well as tank Kim “ITSAL” Chang-hee. Multiple other players have posted on social media stating that they are looking for a team (LFT), so the team’s new general manager stepped in to provide some context.

Aaron “PRE” Heckman, who was added to the Uprising’s staff earlier this week, borrowed the Shanghai Dragons’ idea of explicitly listing the contract status of players to provide transparency to the league’s fans.

According to PRE’s tweets about the team, every member of Boston’s nine-player roster is technically a free agent heading into the 2023 Overwatch League season. Tank phenom Leyton “Punk” Gilchrist and DPS Kim “Valentine” Byeong-ju have expired contracts while the other seven players had their options declined, either on the player or team side.

Six players are listed with an asterisk, however, meaning they’re “still in discussions” with the Boston Uprising for next year. The three players not listed with this designation were MCD, ITSAL, and Faith, who were formally released.

The past season was a relatively successful one for the Boston Uprising, which ended the year with a 10-14 regular season record. Questionable player cycling and an uncoordinated play style hurt the team at the start of the year, but once the team began to finally rally around Punk and rely on consistency over solo missions, the Uprising started to climb in the ranks.