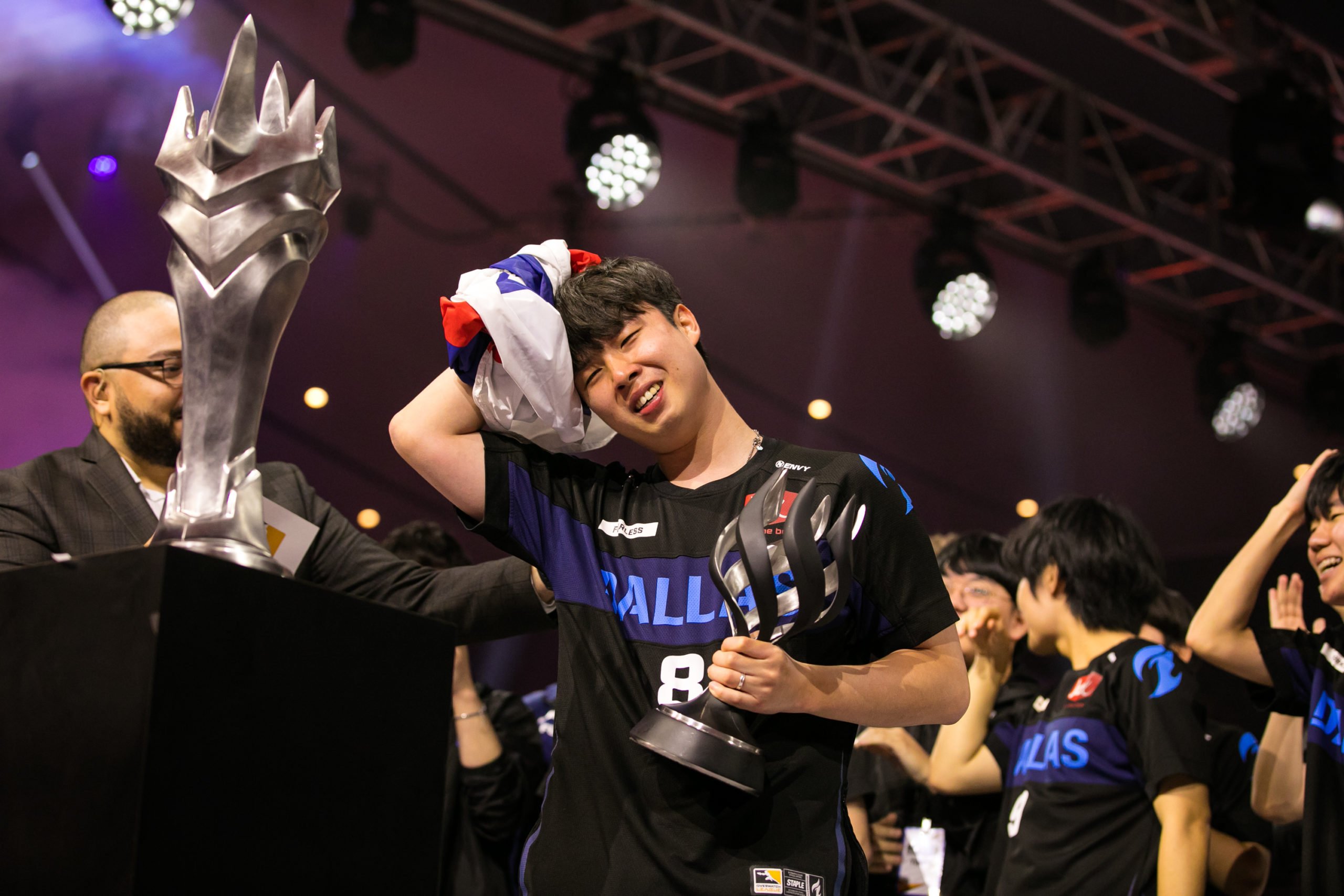 As if the 2023 Overwatch League offseason wasn’t chaotic enough already, the league’s most recent champions will all be at the bargaining table over the next few months.

Mike “Hastr0” Rufail, co-owner of OpTic and the Dallas Fuel, revealed today that all the members of the current Fuel roster will be considered unrestricted free agents during the offseason. This means that players can hear offers from any team in the Overwatch League and might be snatched from the hands of OpTic.

The co-owner explained in a Twitter voice note that the organization opted to let all players pursue the offseason as unrestricted free agents, even players whom Dallas could have extended with a team option. Extending that option would have guaranteed a player at least another year on the team.

“While we, of course, would love to bring the team back to Dallas, we also recognize that because of the caliber of the team, the opportunities that they all might have individually could be greater,” Hastr0 said in the voice note.

The Fuel’s eight-player roster recently won the 2022 Overwatch League championship, giving fans the most competitive Grand Finals series of all time with a 4-3 scoreline against the San Francisco Shock.

Before hardcore Dallas fans start sobbing into their blue jerseys, this decision doesn’t mean that the team won’t stick together. Unrestricted free agents can hear offers from all teams, including the Dallas Fuel, who could float the idea of sticking together as the ultimate job benefit.