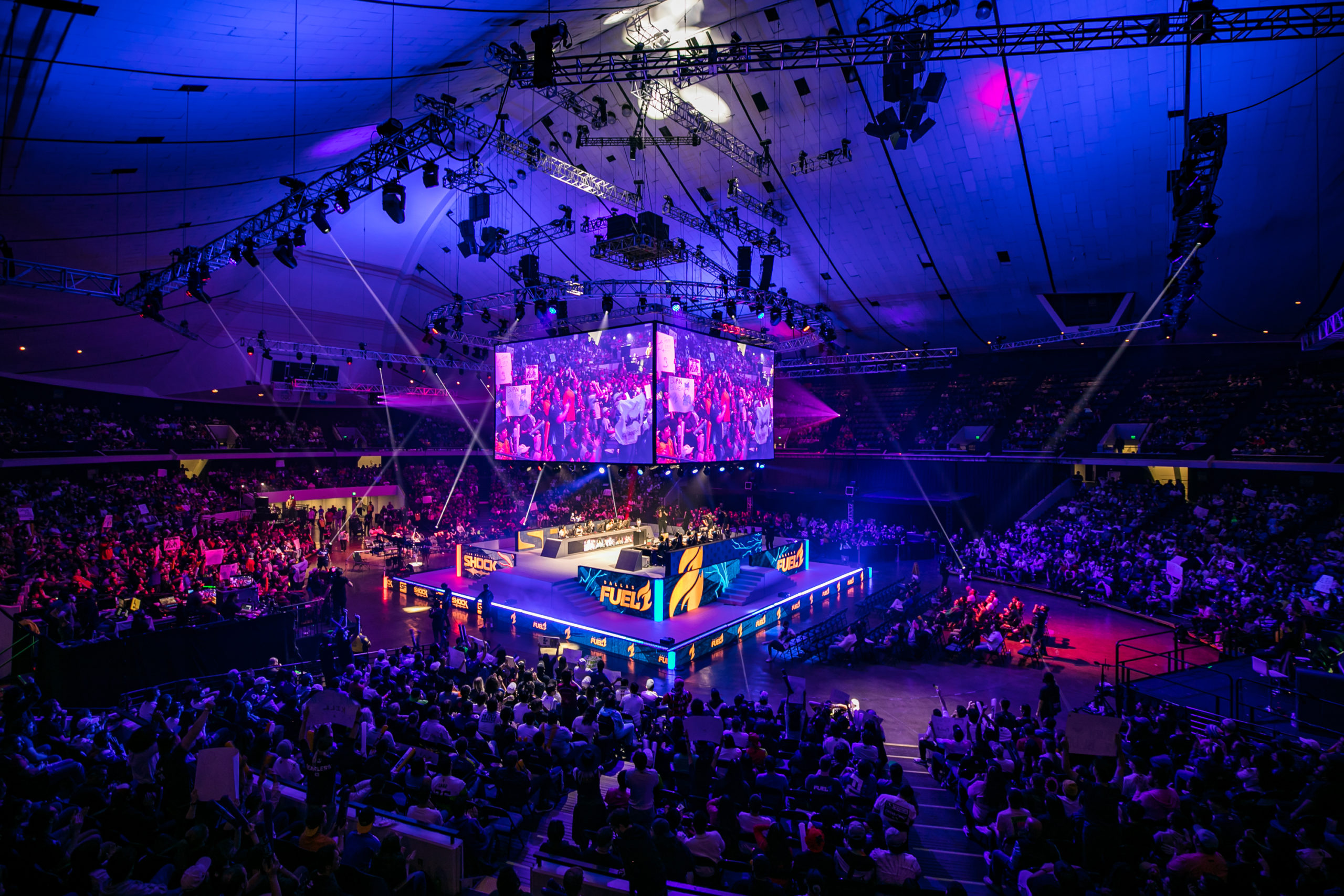 Overwatch League fans are getting a healthy dose of bad news for the holidays. Multiple critical offseason dates have been pushed back so the league can deal with ongoing issues around Blizzard Entertainment’s broken partnership with NetEase, which allows its games to be distributed and played in mainland China.

Sean Miller, head of the Overwatch League, informed fans today that the free agency period will now begin on Dec. 23, a whopping three weeks later than its intended start date of Dec. 2. The free agency period was already pushed back two weeks shortly after the NetEase news was publicly announced.

In addition, the date for all teams to sign a minimum of five players to their rosters has been pushed back to March 13, a full two months later than the previous deadline of Jan. 16. The league’s previous deadline to have six players signed was March 1; the six-player deadline has not yet been revealed after these changes.

“Our priority continues to be our teams and players and to maintain the highest amount of competitive integrity possible, we want to share more specifics about 2023 plans with them ahead of the FA window opening,” Miller said in a series of tweets.

During the free agency window, Overwatch League teams can sign free agents from a growing pool of players to build out their 2023 roster.

Such a sudden announcement was hard for fans looking forward to reveals on Dec. 2, but it may have been worse for multiple employees of teams who said they had no idea about the move until the final minute.

“I found out on Twitter btw,” said Florida Mayhem vice president of esports operations Albert Yeh. He said he was “disappointed” in communication with the league about the delays.

“The first push was already frustrating enough,” Yeh said on Twitter. “To find out there’s a second push with less than 24 hours notice before the window opens is frankly ridiculous.”

Boston Uprising general manager Aaron “PRE” Heckman also did not mince words on Twitter after the announcement, calling the lack of notice “totally unacceptable.” He went on to note that many staff members and potential players are relying on timelines and paychecks to make ends meet “around promises of dates that with zero warning are being shifted.”

The Overwatch League has not yet announced a start date for its sixth season. Considering the five-player minimum has been delayed to March 13, fans should be preparing for another late spring debut in 2023.