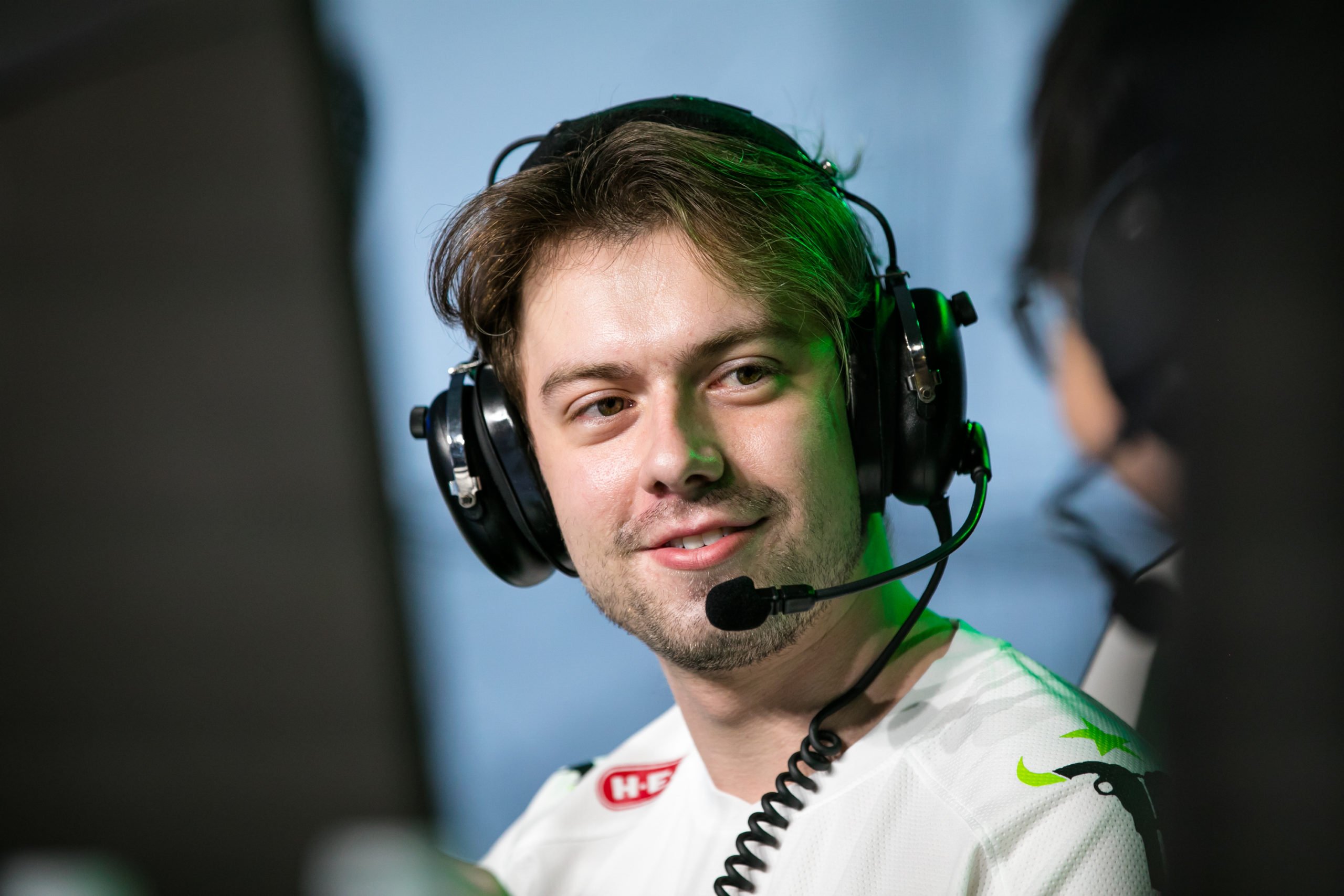 As the Overwatch League deals with increased uncertainty regarding its 2023 season, many of the league’s veterans have switched teams or entered the free agent pool. One Texas team’s stalwart veteran will now be joining them as the offseason rages on.

Having made his debut in the inaugural season of the league as a part of the San Francisco Shock, Danteh is one of the few remaining Overwatch League players to have participated in all five seasons of competition.

Known as a Tracer specialist in his early days in the league, Danteh was traded to the Houston Outlaws after the inaugural season concluded. In his four years on the Houston Outlaws, Danteh has flexed to numerous heroes to fit the team’s needs. Even as rosters changed over the years, he tended to be a consistent sight in Houston’s starting lineup.

The Outlaws faced some harsh seasons in the past, but 2022 was the team’s most successful year by a landslide, partially due to Danteh’s ability to flex into the tank role. As Overwatch 2 brought a new era of five-vs-five competition, Danteh swapped from his usual DPS duties to become the team’s critical solo tank. While he first used his DPS knowledge on heroes like Doomfist, he later flexed onto traditional tank heroes.

For the first time in franchise history, the Houston Outlaws made it to the Overwatch League postseason in 2022. The team ended up taking third place after fighting it out through a miracle upper-bracket run.

Announcements from both Danteh and the Houston Outlaws did not make it immediately clear whether he will be entering the free agent pool or if a trade or retirement is in the works.