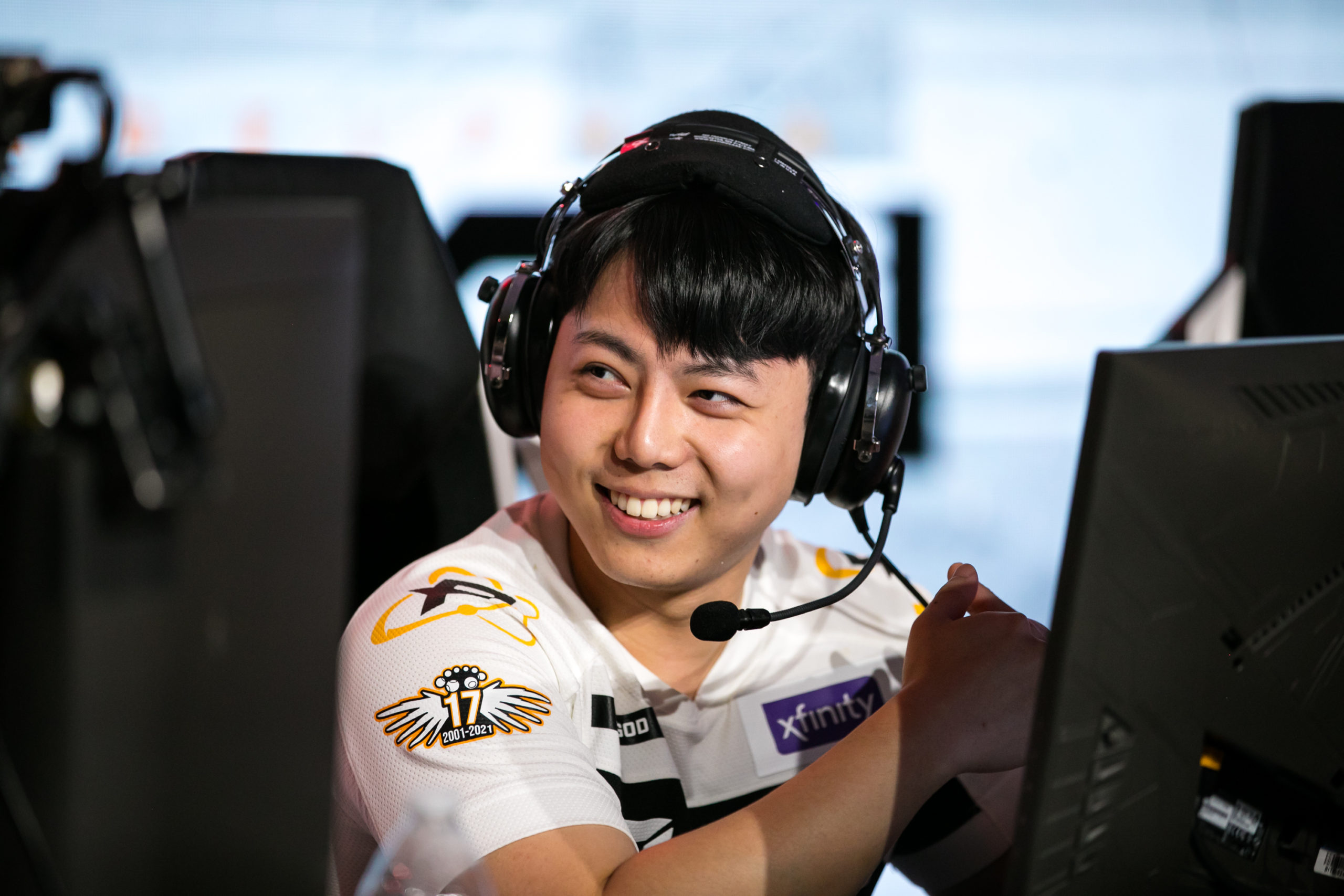 Not ready to be outdone by all the Western Overwatch League teams making major roster moves today, East Region teams are apparently now ready to join the fray.

The Philadelphia Fusion kicked things off tonight by announcing the release of five players, including some of the league’s longest-serving veteran talents.

Until the announcement of his retirement from competitive Overwatch tonight, Carpe was the only player to remain on a single Overwatch League team for the full five years the league has existed. He was a critical part of the Philadelphia Fusion’s success in the early years of the league and helped the team claim a second-place finish in the inaugural Grand Finals.

With his retirement today, Carpe is moving on to a new adventure: he’ll be playing on T1’s VALORANT team alongside other former Overwatch League pros, like Ha “Sayaplayer” Jung-woo.

The rest of the Fusion send-offs, on the other hand, will likely have more opportunities in the Overwatch League sphere.

As a former member of the Boston Uprising during the inaugural season, AimGod once previously fought against Carpe, Fury, and other veterans of the game. After leaving Boston, he joined the Washington Justice, but then took time in Overwatch Contenders to hone his skills.

Coming back to the Philadelphia Fusion this year was a symbol of his tenacity; he offered a consistent backline option for the team all season long. Beside him the entire way was FiXa, a rookie pickup from Uprising Academy that instantly impressed with his ability to support the rest of his team.

As another rookie talent, Belosrea shared tank duties with legendary veteran Fury. Though following anything Fury does is a tall order, Belosrea managed to be the hero for many of Fusion’s matches, giving star rookie DPS players Kim “ZEST” Hyun-woo and Yoon “MN3” Jae-hee space to do their magic. Fury, who previously played for a past iteration of the Fusion as well as the championship-winning London Spitfire roster, did what he does best: destroy dreams in the backline.

The Philadelphia Fusion were eliminated from the 2022 playoffs by the Los Angeles Gladiators, but the team ended the season with a respectable 11-13 regular season record.

Fans of the Fusion have something to look forward to next year: after all the drops were announced, the team confirmed that rookies MN3 and Zest would be returning for the 2023 season.