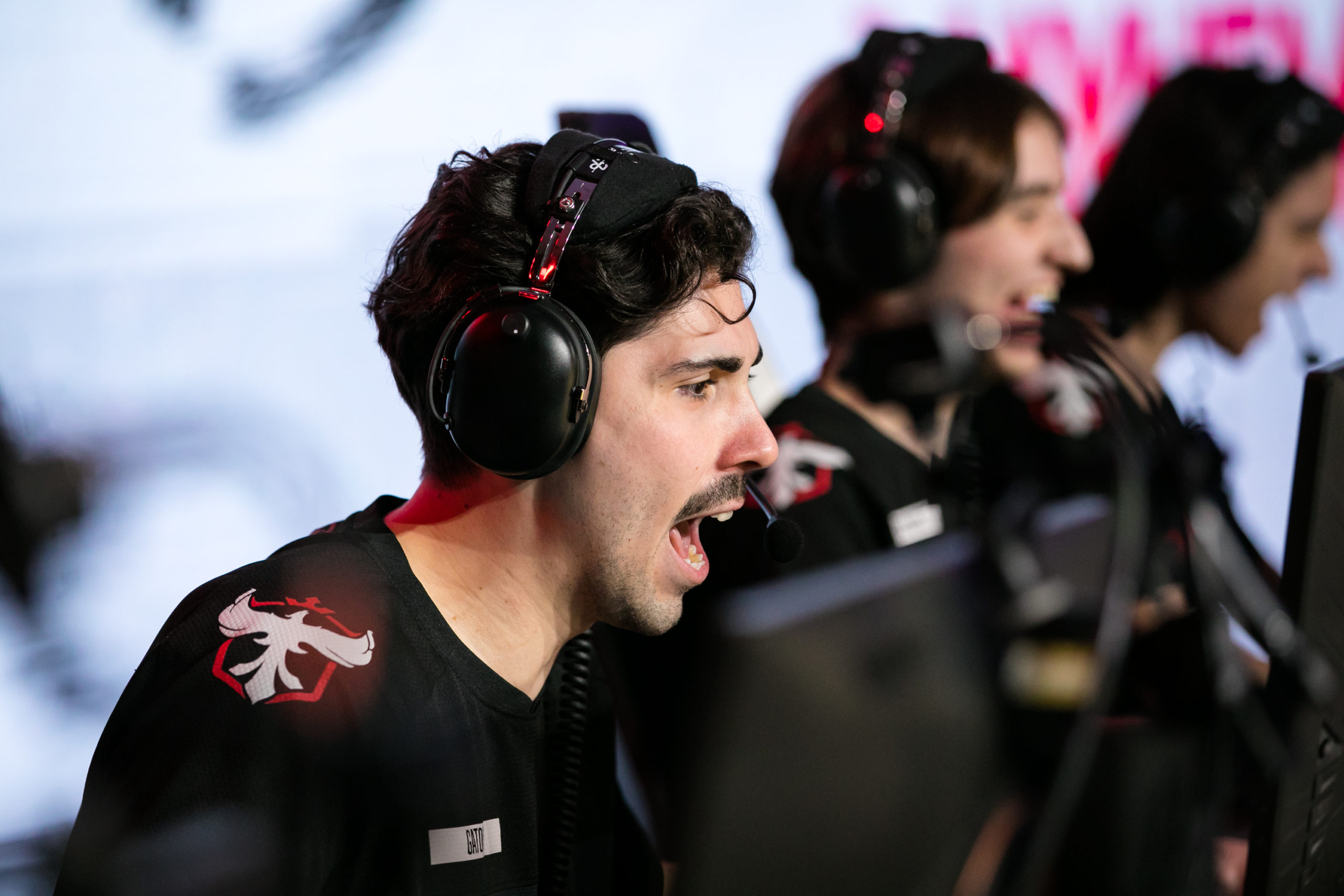 Teams are clearing house more quickly than ever during this Overwatch League offseason. Earlier today, the San Francisco Shock dropped four players and the Houston Outlaws kicked things off with a three-player drop last night. Not to be outdone, the Atlanta Reign wanted to chime in.

Shortly after, the team posted that veteran tank Blake “Gator” Scott also won’t be joining them in 2023.

This round of releases was less surprising than other large-scale announcements from teams considering Venom and nero had already posted on social media that they were seeking new teams.

Two-thirds of Atlanta’s nine-person roster was wiped out with this singular announcement.

In 2022, the Reign relied on rookie talent to bolster its ranks and was relatively successful in the endeavor. Overwatch Contenders standbys Ojee and UltraViolet offered the team a stable, consistent backline throughout the year while Venom and Speedily—also known for their dominance in the Path to Pro scene—delivered destruction in the frontline.

Nero, one of the Overwatch League’s most veteran players, was often in the team’s regular rotation depending on the hero pools required in each changing Overwatch 2 meta.

Tank Gator didn’t see much play time this season as the Reign overwhelmingly put its stakes in his counterpart, Xander “Hawk” Domecq, to lead the team. Gator and Hawk have both been with Atlanta since late 2018.