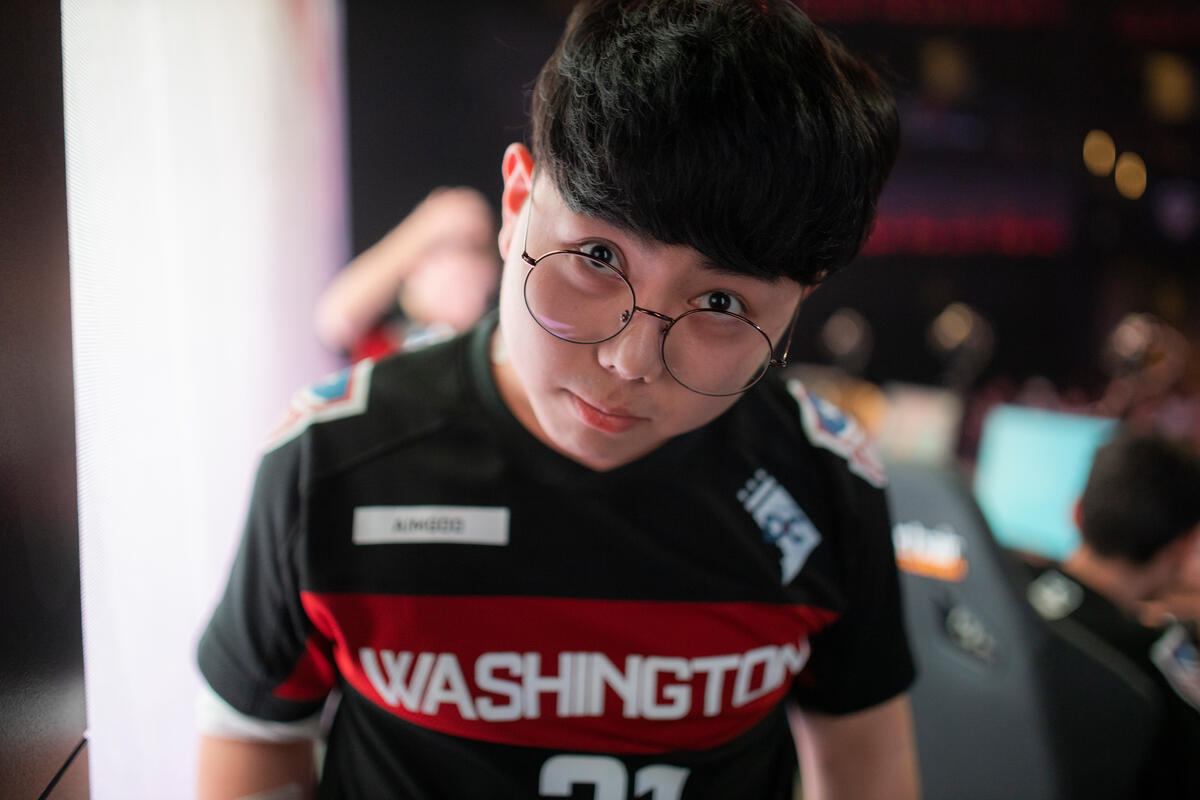 After a difficult 2021, the Philadelphia Fusion is calling upon a longtime Overwatch League staple to offer some support.

Flex support Kim “AimGod” Min-seok will be joining the Fusion for the 2022 season, the team announced today.

AimGod is likely a familiar name to many Overwatch League fans, considering he’s been around since the league kicked off in 2018. He started his career with the Boston Uprising, providing clutch support during one of the team’s most successful periods. AimGod then headed to the Washington Justice in 2020 but was later dropped after the season’s conclusion.

He spent the latter half of 2021 as a part of Team CC, the Shanghai Dragons’ successful Overwatch Contenders academy team—and he’ll take the knowledge gained there back to the Fusion roster.

Filling the flex support position was likely a difficult choice for the Fusion. Both the team and the league as a whole are still reeling from the sudden death of Kim “Alarm” Kyeong-bo on Nov. 7 at just 20 years old.

Philadelphia also announced today that the team will be temporarily staying in Seoul, South Korea, where it competed for most of 2021 due to COVID-19 concerns. Veteran tank Kim “Fury” Jun-ho is heading back to the Fusion for the 2022 season, too.

With this signing, the Philadelphia Fusion has publicly revealed a five-player roster. The Overwatch League required a minimum of five players to be signed, but not necessarily announced, by Jan. 3, 2022.