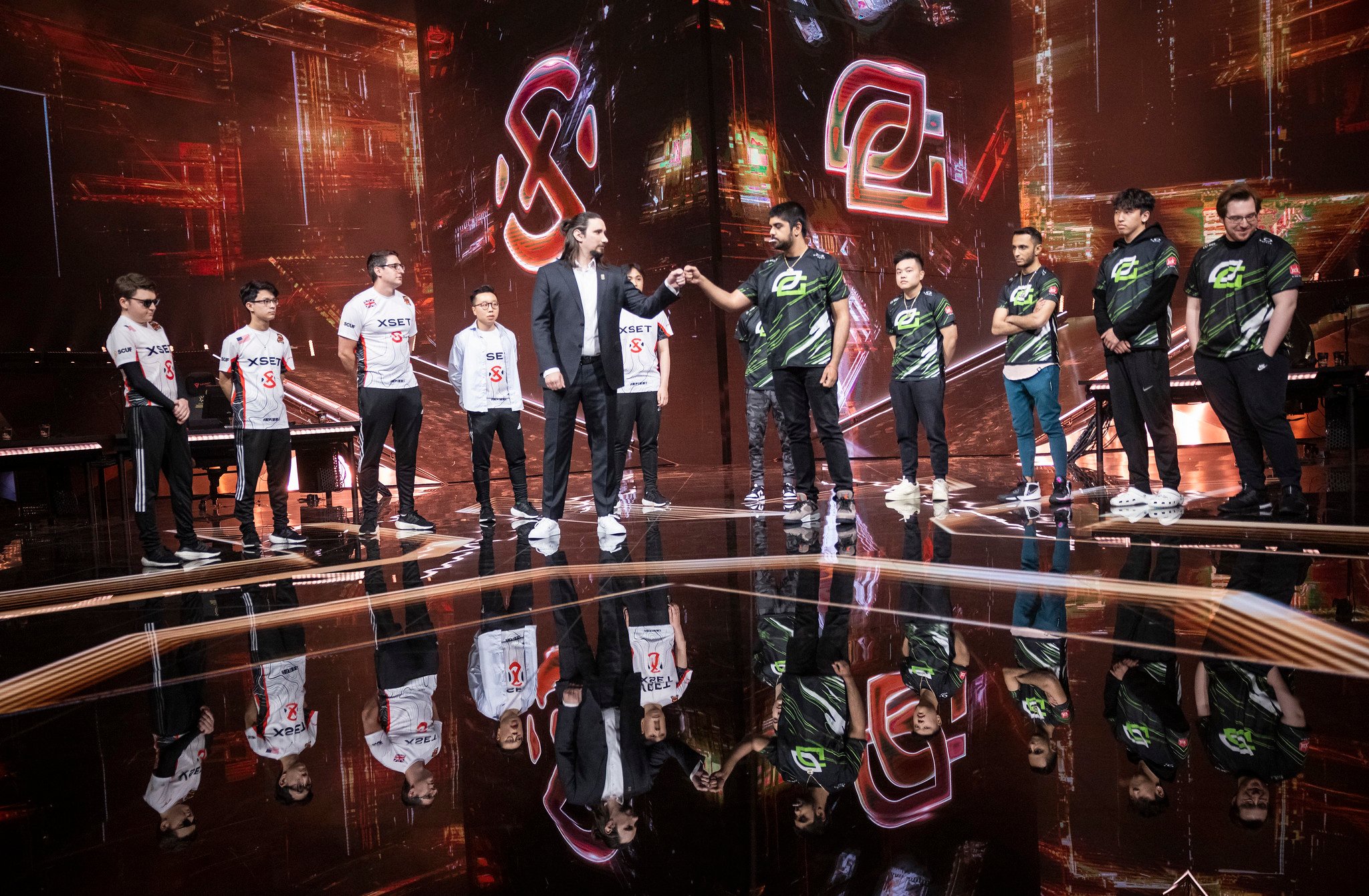 One of the most popular VALORANT regions is set to undergo the most anticipated and sizable offseason since the inception of Riot’s first-person shooter.

On Sept. 21, Riot announced the 10 teams set to compete in the Americas international league, with the rest of the organizations set to either battle it out in Challengers or exit from VALORANT altogether.

Some of the biggest names in esports failed to secure partnerships with Riot, such as OpTic Gaming and TSM. Players from these organizations will likely explore their options in Challengers or the international leagues.

Here are all the roster moves that have happened so far in North America during the 2022-2023 VALORANT offseason.

The Americas international league will feature Cloud9, Sentinels, NRG, Evil Geniuses, and 100 Thieves from North America, while LOUD, FURIA, and MIBR will represent Brazil. Both Leviatán and KRU Esports will represent Latin America.

The league will kick off in February with a LAN tournament in São Paulo, Brazil. All 30 teams from across the world will compete in the three-week long tournament to replace the first annual split of the international leagues, which will instead resume in 2024.

The second split will take place in April 2023 while the first and singular Masters event is set to run in June.