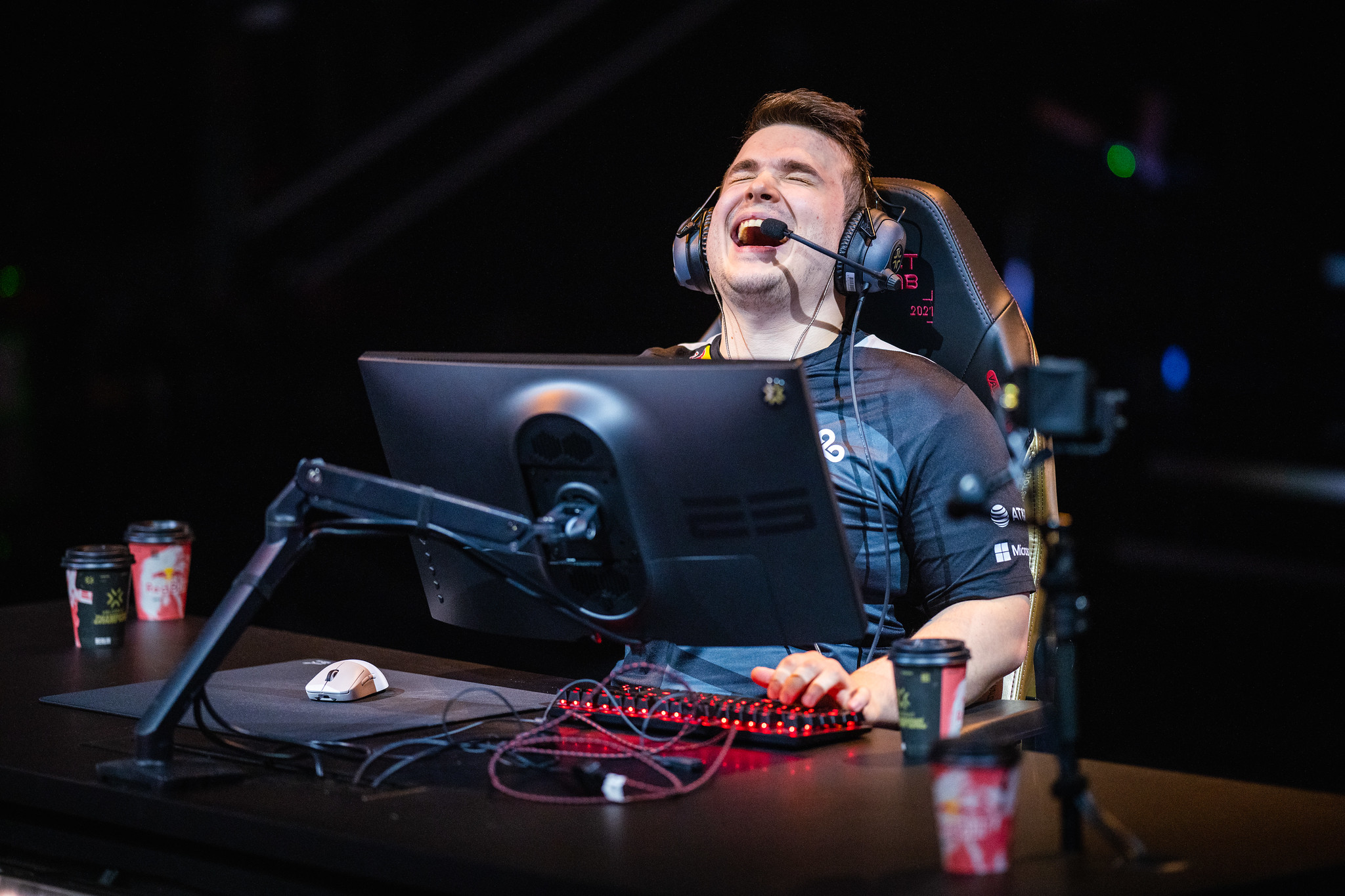 North American esports organization Cloud9 is kicking off the VALORANT partnership era with a bang. C9 has officially signed NA superstars Jaccob “yay” Whiteaker and Jordan “Zellsis” Montemurro to complete its roster ahead of the VCT 2023 season, confirming reports first made by Dot Esports.

The star duo will join an already stacked C9 roster core consisting of longtime trio Anthony “vanity” Malaspina, Nathan “leaf” Orf, and Erick “Xeppaa” Bach. The move officially reunites vanity and Zellsis after their successful 2021 stint together on Version1, the first stop for both players after leaving NA CS:GO. The 2023 roster will be coached by Matthew “mCe” Elmore, formerly of The Guard.

C9 has now officially won the unofficial yay sweepstakes, acquiring the services of one of the most consistent and prolific superstars in all of VALORANT after OpTic Gaming missed out on partnership, forcing its players and coaching staff to pursue new opportunities. With yay primarily manning Chamber, OpTic finished top three at all three international VCT events this year. It’s believed that multiple teams approached yay with massive offers, but he’s chosen C9 for his current home.

After turning heads with some impressive numbers on V1 during the 2022 season, Zellsis briefly joined Sentinels alongside mega-star streamer shroud for their Last Chance Qualifier run. The team fell short of reaching Champions, though, and while Zellsis was under the impression he would stay with the team long-term, Sentinels parted ways with him just as Champions began. He briefly returned to V1 before signing with C9.