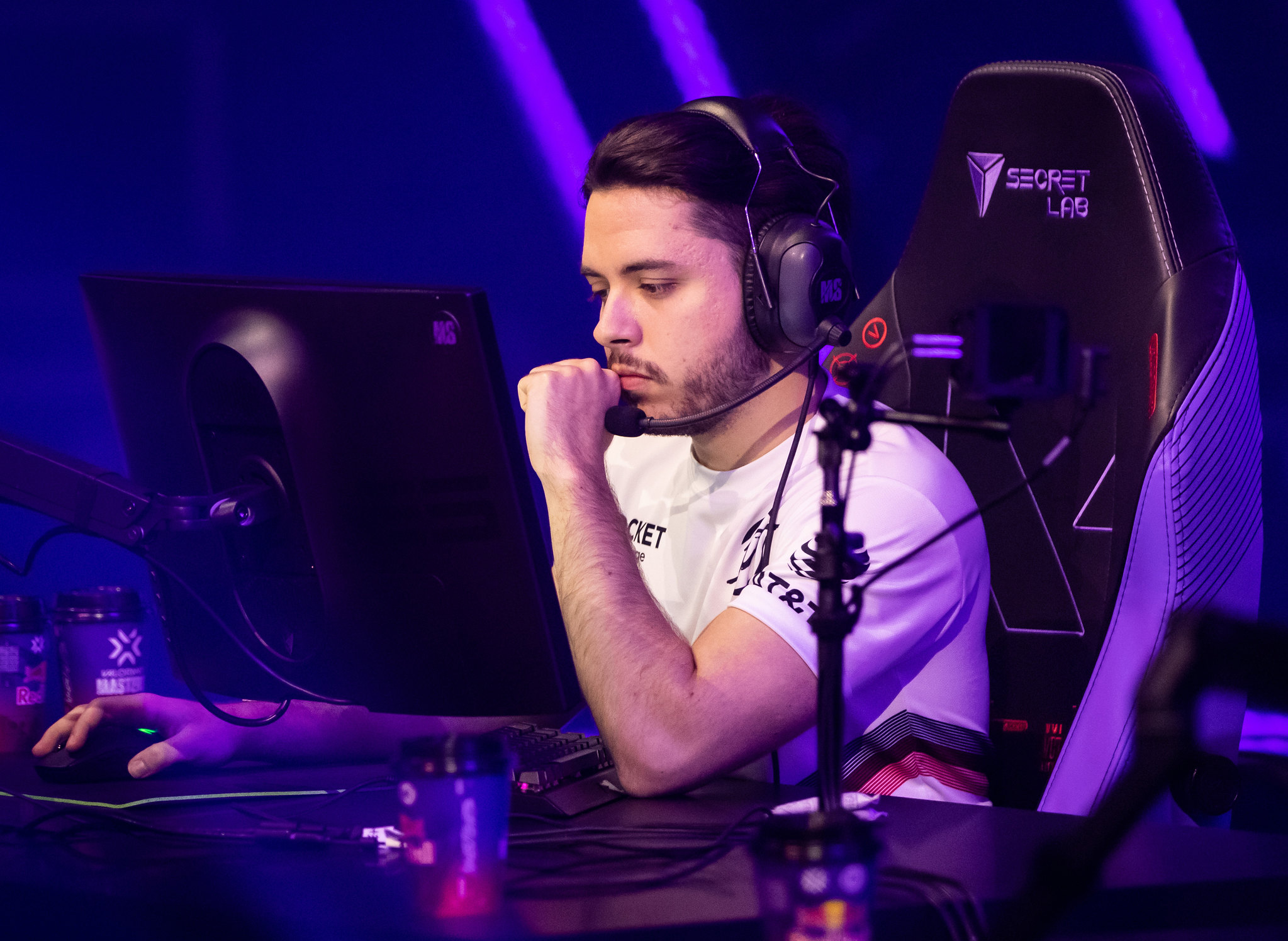 EG is set to rebuild around Kelden “Boostio” Pupello, Corbin “C0M” Lee, and Alexander “jawgemo” Mor. The two remaining players from the previous iteration of the roster—Jeffrey “Reformed” Lu and Vincent “Apoth” Le—are expected to be moved to the inactive roster at time of writing.

Two days ago, teams had to submit to Riot a minimum of six players and a head coach with contracts set to expire at the end of 2023. Partnered teams have until February to make roster changes, however. Teams can submit up to 10 players on their roster.

EG is hopeful of signing Phat “supamen” Le prior to the roster lock next year but the deal has stagnated. EG could look for alternatives if the deal does not move forward. It’s unclear if FaZe will retain its roster for the Challengers circuit next year.

EG was one of the few organizations that did not make roster changes at the start of the month. Other teams in the Americas international league, such as Cloud9 and 100 Thieves, were some of the most active teams in the market to sign some of the best players in the world.

EG is set to compete against other organizations in the Americas international league, which will see Brazilian, Latin America, and North American teams compete. The circuit will be held on LAN in Los Angeles.

The partnership circuit will kick off in February 2023 with a LAN event in São Paulo, Brazil. All 30 partnered teams from across the world will compete in the tournament.