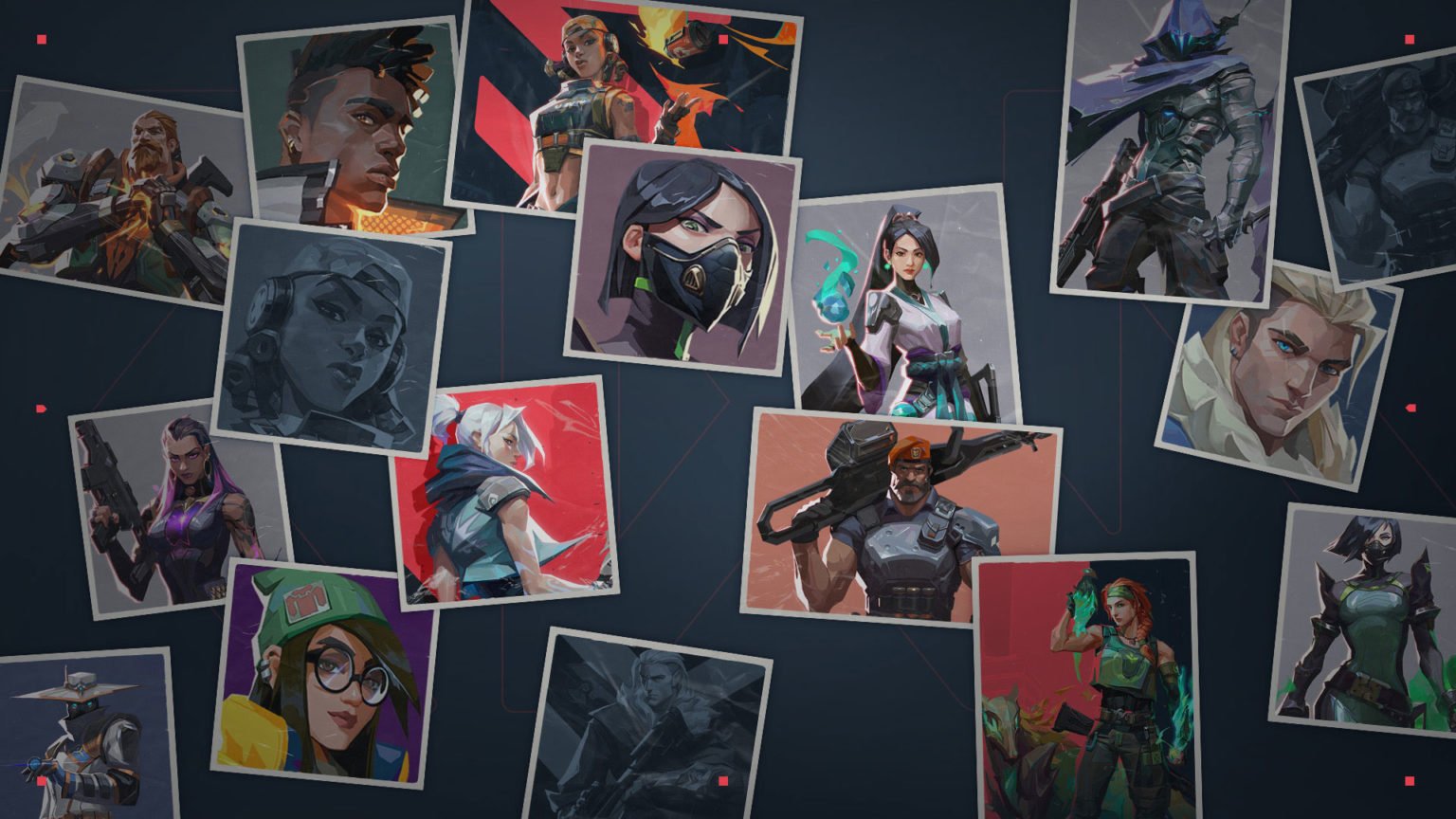 VALORANT is a tactical shooter with a refreshing twist. A cast of characters—known as agents—add distinct flavor and personality to the game, each bringing along a unique set of abilities.

A well-rounded team would normally consist of at least one of each of these classes, adding something different to the composition, and offering both offensive and defensive capabilities.

In the finals of VCT Masters Two Reykjavík in May, Sentinels—the winners of VALORANT’s first international LAN event—pulled out a standard four-class comp in the third and final map on Haven.

They played Jett and Phoenix (Duelists) for their firepower and entry-fragging tendencies, Astra (Controller) for smoking, stunning, and covering every angle, Sova (Initiator) for pushing and entering objectives, and Cypher (Sentinel) for locking down and protecting sites.

Duelists are “self-sufficient fraggers,” according to Riot’s official description. They’re the agents that create some of the most impact, offering aggression to a team comp. A Duelist should be expected to seek out engagements and frag, may that be finding the opening pick or clutching out a round.

Controllers are experts in “slicing up dangerous territory to set their team up for success.” This usually comes in the form of smokes, which can be used to offensively or defensively block off a target’s vision but also slows, stuns, and in some cases, flashes.

Initiators “challenge angles by setting up their team to enter contested ground and push defenders away.” These agents often excel on the offensive, setting up their teammates for success. Breach, KAY/O, and Skye offer flashes or stuns in one form or another, while Sova provides vision.

Sentinels are “defensive experts who can lock down areas and watch flanks, both on attack and defender rounds.” In a game dedicated to planting or defusing the Spike, these agents are crucial. Cypher and Killjoy hold down sites with their gizmos and gadgets, while Sage puts a stop to pushes and rotations with slows and barricades.