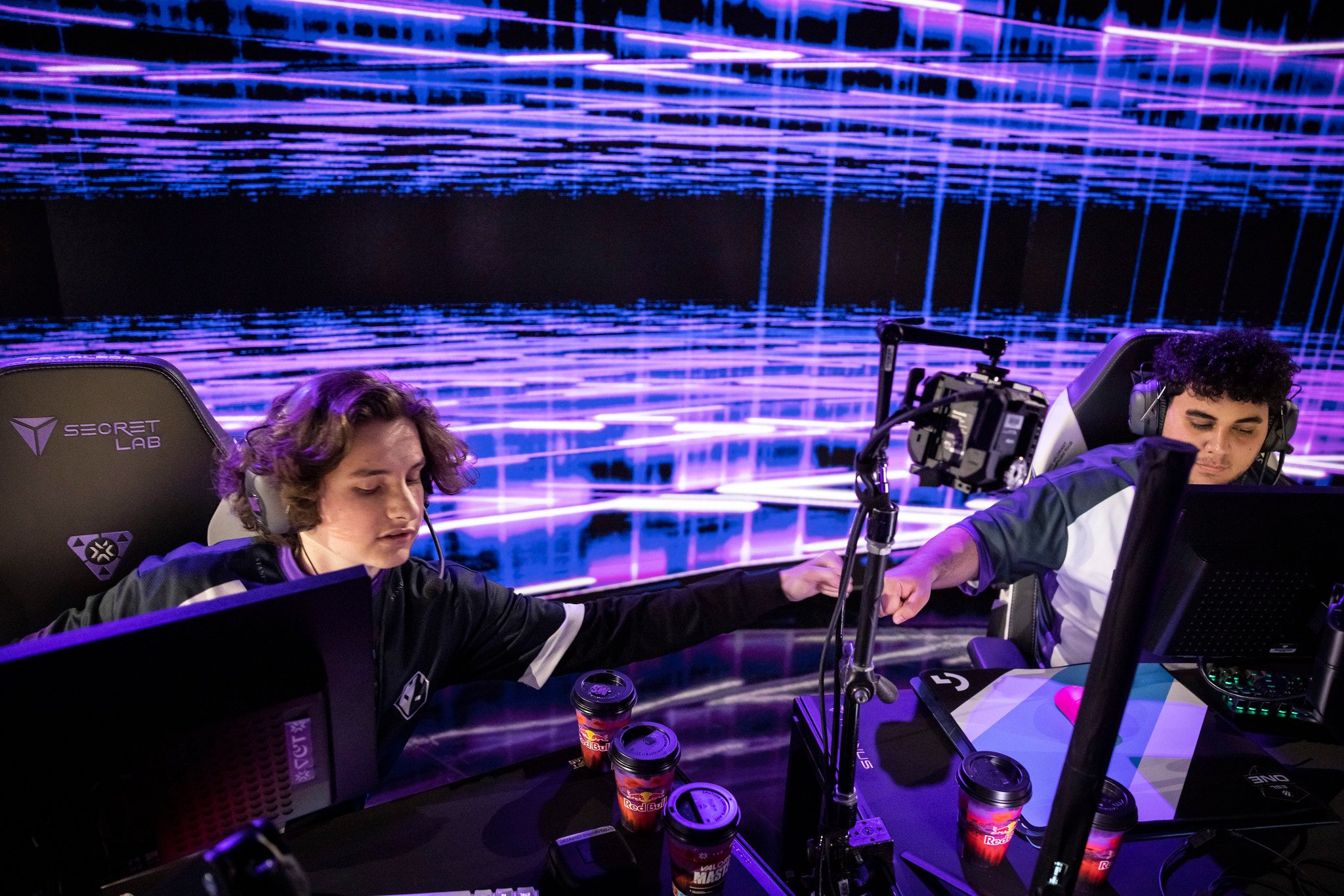 During a free agency period, teams are permitted to talk to other players, agents, and/or teams about signing said players to a contract to play for their team. The free agency period sometimes also gets referred to as an offseason or “rostermania” and for esports like Call of Duty and League of Legends, these offseason periods are commonly considered one of the most exciting times of the year.

But how does it all work, exactly? How do players end up on different teams? Here’s a brief explainer.

It’s important to understand the difference between unrestricted and restricted free agency.

Unrestricted free agents are not contracted with any team: either their contract has expired or the team they were contracted to has dropped them. One prolific current example is crashies and Victor, both formerly of OpTic. Both players’ contracts were set to expire during Champions and the two reportedly did not sign extensions, making them unrestricted free agents off the OpTic books completely. They are free to sign anywhere.

Restricted free agents are still contracted to the team that holds their contract, but other teams are able to explore offers for those players. When you see players post “looking for team” announcements on Twitter, and they specifically say that their organization is permitting them to explore other offers, that means they are a restricted free agent. Interested teams will have to contact either the team directly or the player’s agent and most interested teams will have to offer a buyout for the team that currently holds the player’s contract. At the end of the day, the decision is made by the latter team whether to accept or deny the offer made.

For example, The Guard did not make partnership, but is giving their players to opportunity to field offers from partnered teams as restricted free agents.

The pre-season transfer window officially closes on Feb. 1, 2023. However, teams must submit an “initial competitive roster” to their respective leagues by Oct. 15, 2022, and must have players under contract by then.

The first VCT event of 2023 is set for February, with the kickoff tournament in Sao Paulo, Brazil.