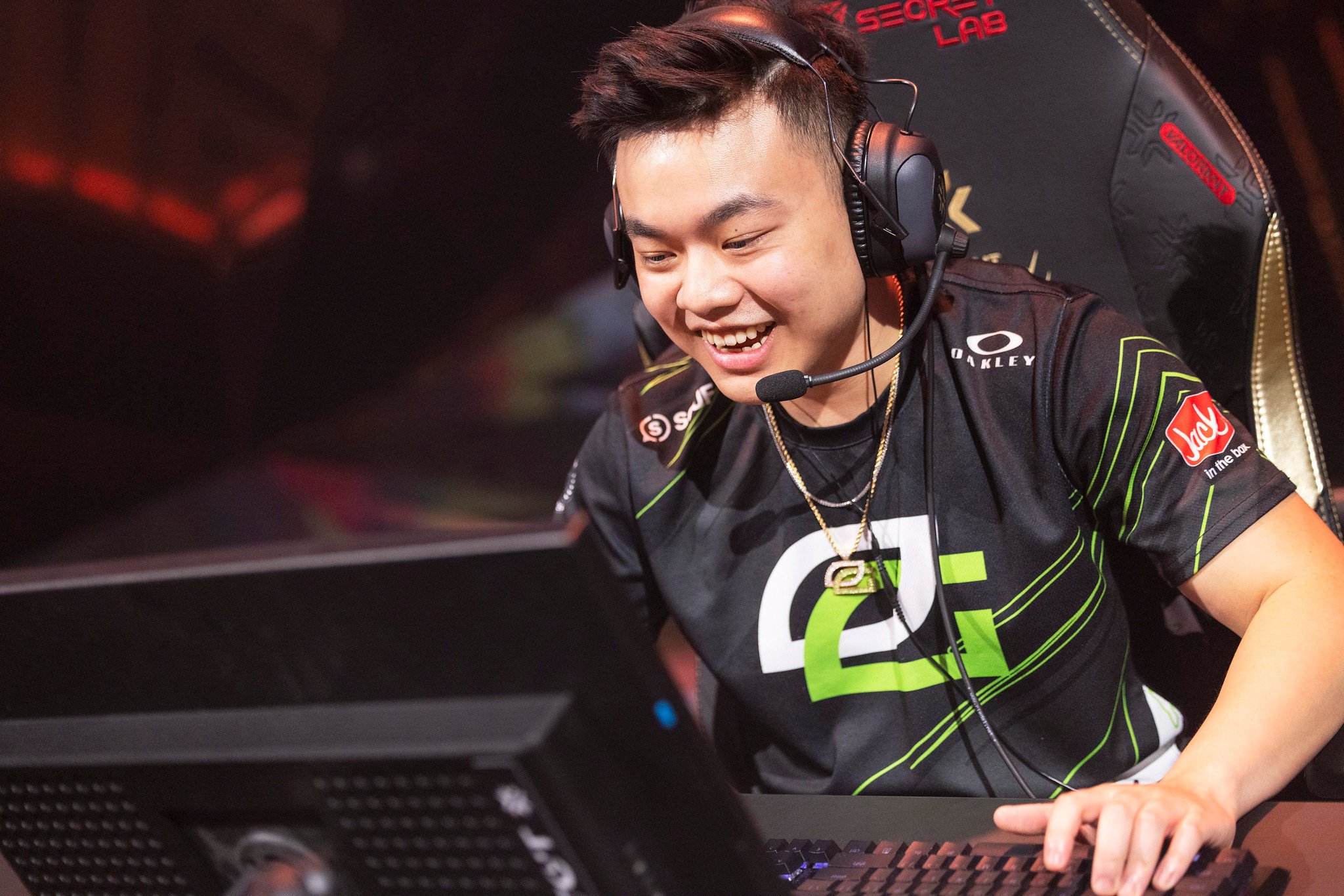 North American players Victor Wong and Austin “crashies” Roberts are free to join another VALORANT team since they have become unrestricted free agents after OpTic Gaming failed to acquire a spot in the Americas’ partnership league.

Victor and crashies’ announcement was made less than 30 minutes after Riot Games revealed all 30 teams that made the partnership program for 2023. OpTic did not secure a spot in the Americas league despite all the success Pujan “FNS” Mehta, Jaccob “yay” Whiteaker, Jimmy “Marved” Nguyen, Victor, and crashies had under Envy in 2021 and OpTic in 2022.

The news that Victor and crashies have become unrestricted free agents confirms a report from Dot Esports in July 2022 that OpTic’s long-term future in VALORANT was left in doubt due to upcoming contract expirations.

That was already a concern for the organization’s plans in VALORANT and the final blow was dealt this week with Riot leaving OpTic out of the partnership program for 2023. The North American teams that made the Americas league are Sentinels, Cloud9, NRG, Evil Geniuses, and 100 Thieves.

It remains unclear whether Victor and crashies will seek individual offers or will wait for an organization to sign them in addition to acquiring yay, Marved, and FNS from OpTic.