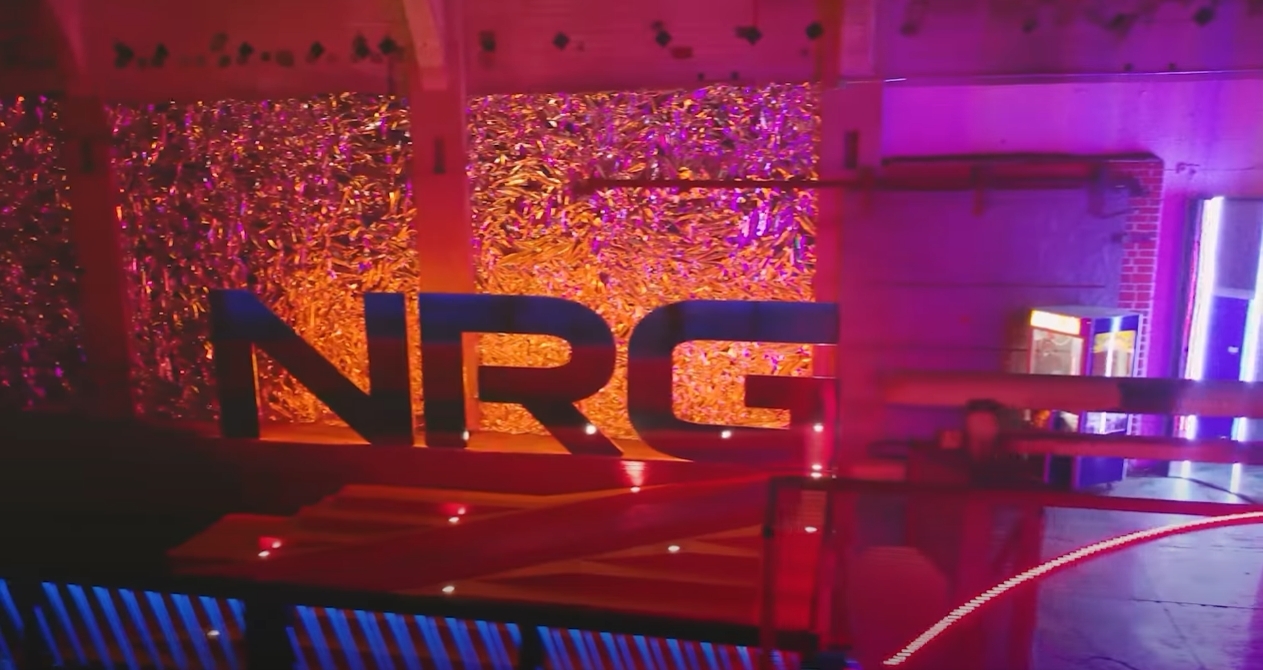 NRG is set to sign one of the best VALORANT players from Europe to its roster, multiple sources told Dot Esports.

NRG has entered into advanced discussions to sign Ardis “Ardiis” Svarenieks from FunPlus Phoenix. The organization failed to secure a partnership with developers Riot Games for the EMEA international league next year.

NRG, however, is set to rebuild the roster with the former OpTic core, as reported by Dot Esports on Sept. 30. Ardiis is set to join the roster to complete the team, while s0m will remain on the roster.

Ardiis is known for his time on FPX but has proven himself as one of the best players in Europe across his tenure on multiple organizations. The former G2 player joined FPX in December last year and secured a VCT Masters victory in Copenhagen, Denmark, in July.

At Champions, however, FPX finished in fourth place following a defeat to Korean powerhouse DRX in the third round of the lower bracket. But FPX was the highest placing European roster at the event, with Fnatic inside of the top six.

The former NRG quartet will remain open to new offers.

The international leagues across EMEA, Americas, and Asia will begin next year with a kick off event in February.