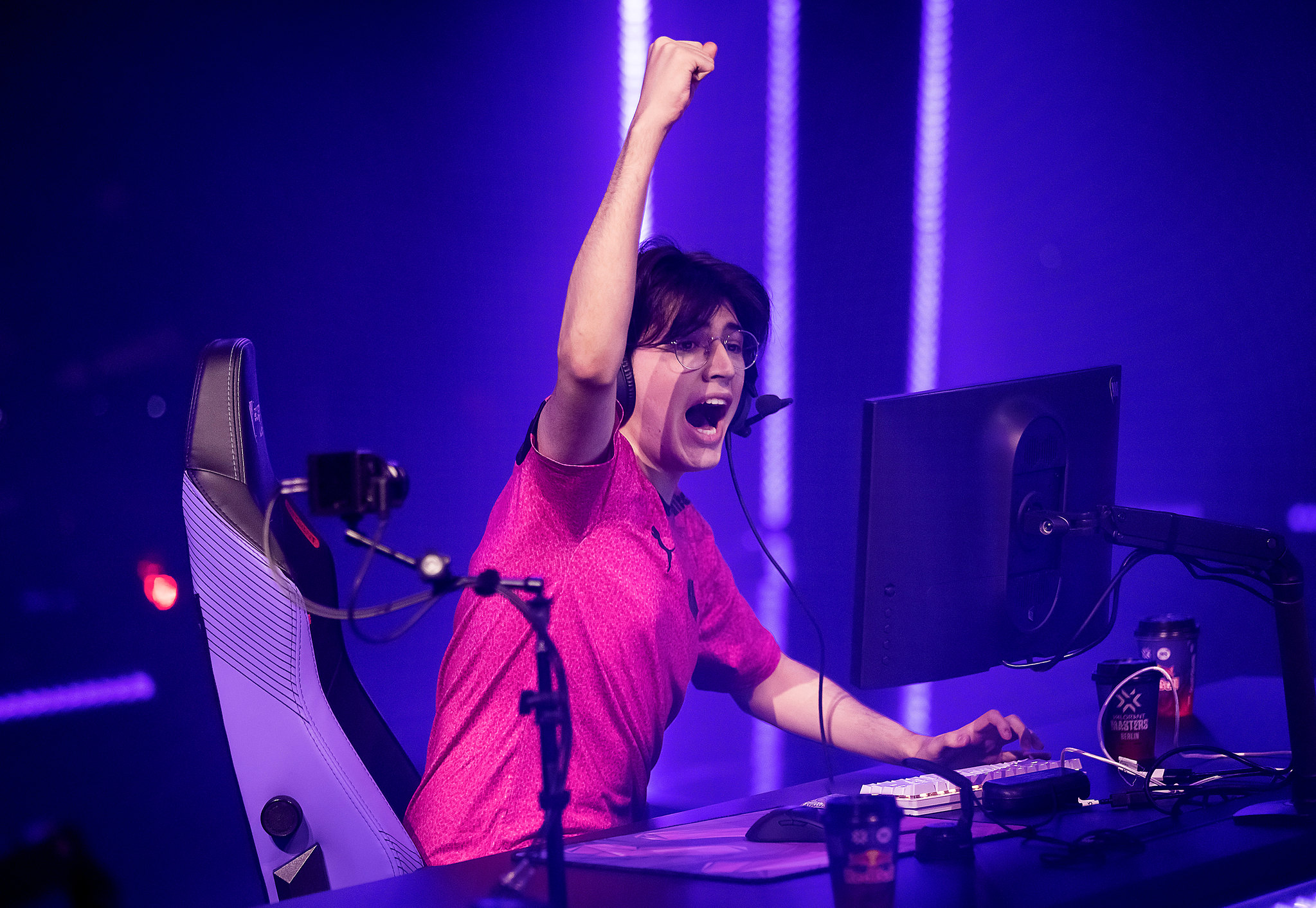 Argentinian organization KRÜ Esports has solidified its six-man VALORANT roster today ahead of the 2023 season where it will compete as a partnered team in the Americas region.

The roster is now locked and ready for the 2023 partnered season, where KRÜ will join other North and South American teams at the highest level of VALORANT competition, beginning with the kickoff event in São Paulo Brazil next year. All 30 teams, including KRÜ’s rebuilt roster, will attend the event.

The kickoff tournament will likely have some fans of the team in attendance since two of their members, xand and axeddy, are Brazilian. The other two South American teams have yet to finalize their rosters. LOUD lost Bryan “pANcada” Luna and Gustavo “Sacy” Rossi to Sentinels, leaving them with only three members on their official roster, and Leviatán, MIBR, and FURIA Esports still have at least one roster member to add before they can lock in their team for next year.

KRÜ Esports is a household name in the VALORANT community since it had a particularly successful few years in the circuit so far. The team made it to quite a few international events, including this years’ Champions tournament, but couldn’t beat their placement of third-fourth from last year’s Champions.

Partnered teams were required to hand their initial roster into Riot by Oct. 15, which means that as teams solidify the paperwork for their signings, more organizations will be revealing full rosters in the near future. The 2023 season begins on Feb. 14 with the kickoff event in Brazil.