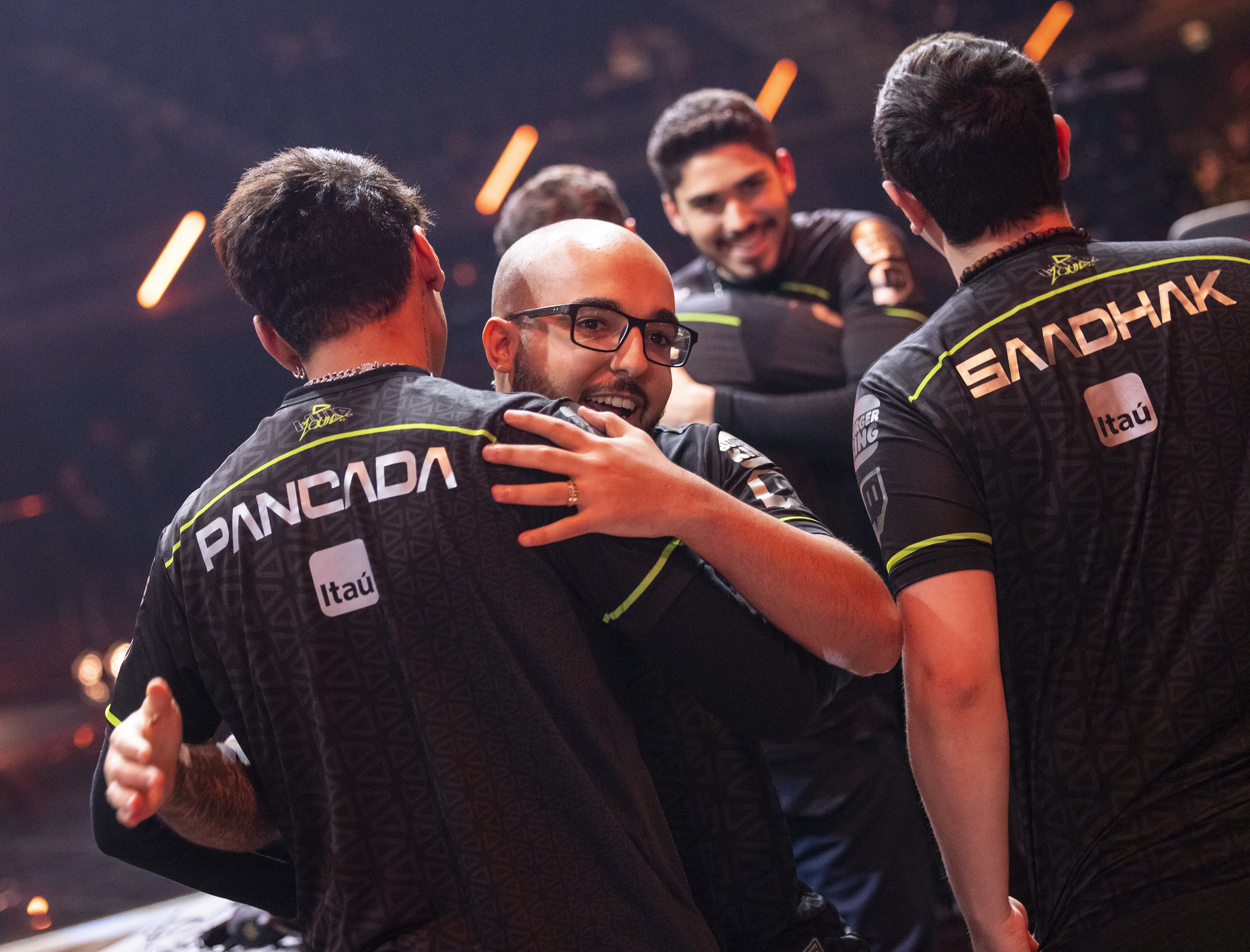 The final pieces of the 2023 VALORANT rosters for the inaugural season of the Americas league, part of the new look partnered VCT ecosystem of 2023, are finally coming into place.

One of the most-watched teams in all of VALORANT over the past two years is entering a new era themselves this next year, as Sentinels continues to build a championship-level roster with two reigning world champion additions: Gustavo “Sacy” Rossi and Bryan “pANcada” Luna from Brazilian side LOUD, as previously reported by Dot Esports.

Sacy and pANcada join Sentinels after a storybook 2022 campaign with LOUD. The Brazilian super team dominated their region all year in the Challengers competition, reached the grand finals of Masters Reykjavík, then closed out the year with a fitting grand finals victory over their rivals in OpTic in the grand final of Champions 2022.

However, despite winning a world championship, the LOUD roster would not stay together. Aside from Sacy and pANcada’s departure, which was a huge surprise considering they had just won a major trophy, the team and organization also parted ways with coach Matheus “bzkA” Tarasconi. The remaining trio of players, Erick “aspas” Santos, Matias “saadhak” Delipetro, and Felipe “Less” de Loyola, will reportedly still run it back next year.

Sacy and pANcada will join a Sentinels roster that’s nearly fully complete. They will be flanked by the face of the Sentinels franchise in superstar Tyson “TenZ” Ngo, as well as the recently signed young rising star Zachary “zekken” Patrone, under the helm of the new and accomplished head coach Don “SyykoNT” Muir. The roster will reportedly be filled by in-game leader Rory “Dephh” Jackson, as previously reported by Dot Esports.

Additionally, to celebrate the signings, Sentinels offers free shipping to all orders in Brazil for the rest of October.