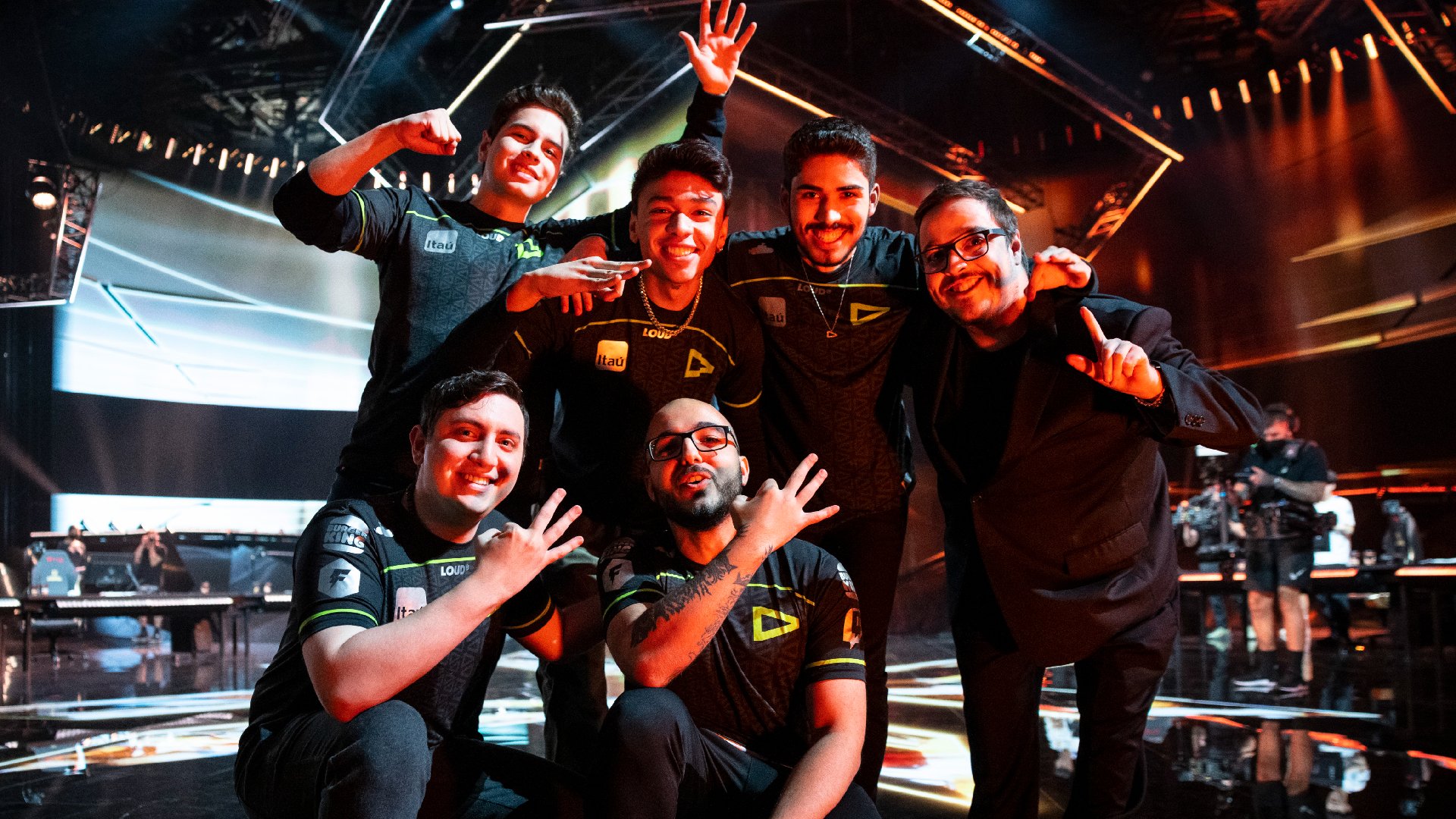 Brazilian organization LOUD has reached an agreement to retain three players on its VALORANT roster for the VCT next year, according to a report by The Enemy.

The organization is set to field Erick “aspas” Santos, Matias “saadhak” Delipetro, and Felipe “Less” de Loyola next year following successful negotiations over the past two days, according to the report.

Saadhak had interest from North America with 100 Thieves initiating talks with the player’s representatives, according to the report and confirmed by sources close to Dot Esports. The deal did not progress, however.

The three players were integral to the team’s success at Champions earlier this year. Last month, LOUD took down the best teams in the world, such as DRX and OpTic Gaming, with the latter falling to the Brazilian side in the grand finals.

But two players from LOUD are set to switch to North America with Bryan “pancada” Luna and Gustavo “Sacy” Rossi in discussions to join Sentinels, as reported by Dot Esports last week. The pair are expected to join Zachary “zekken” Patrone and Rory “dephh” Jackson, while Tyson “TenZ” Ngo is expected to re-sign with Sentinels.

Upon Sacy and pancada’s move to Sentinels, the Brazilian team LOUD will be required to field three more players—two starters and one substitute—prior to Oct. 15.

Developer and tournament organizer Riot Games has set a “soft” roster-lock deadline of Oct. 15 for teams. Partnered organizations are required to submit six players and a head coach with contracts to last the duration of 2023 to Riot.