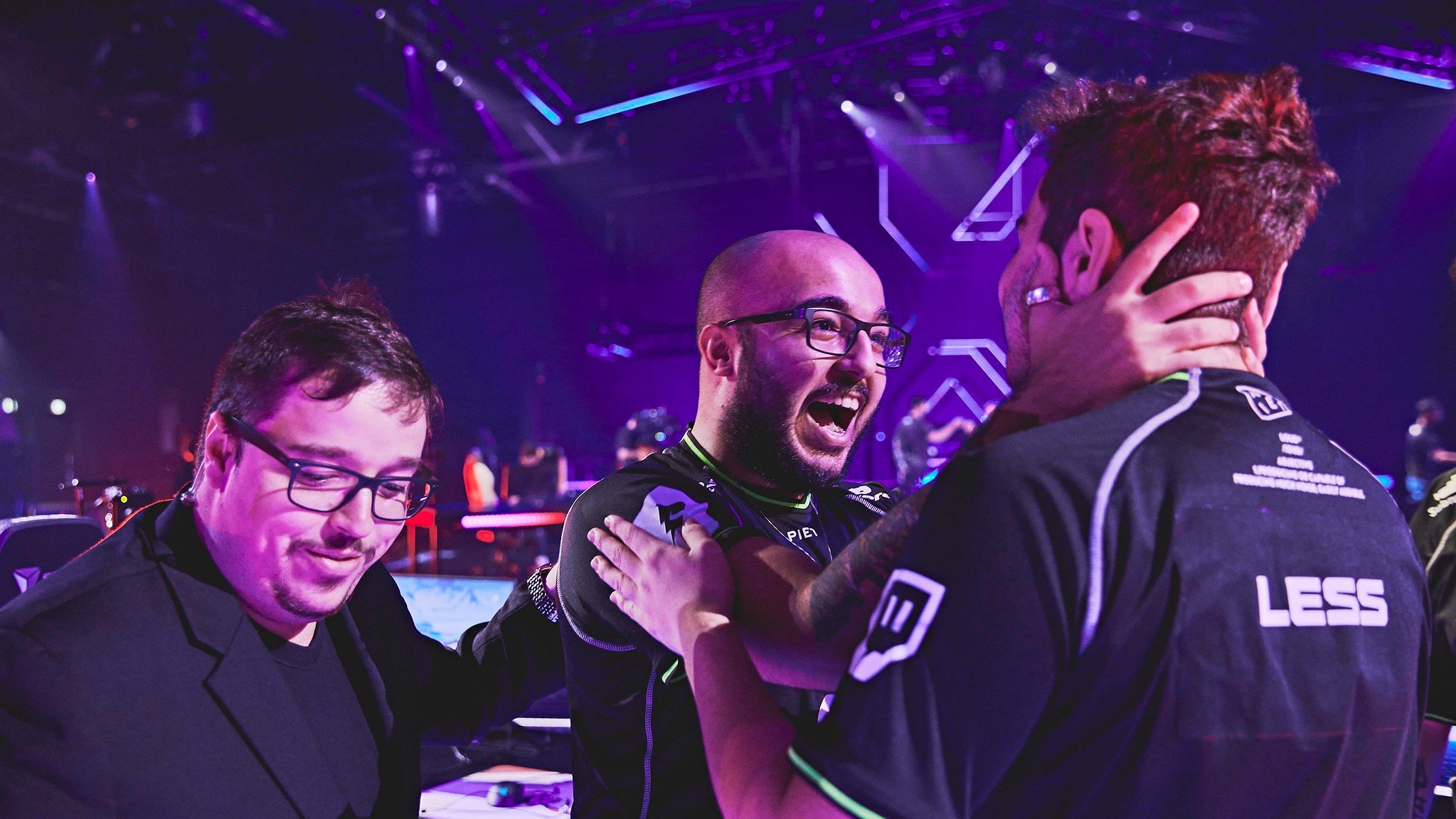 LOUD players Gustavo “Sacy” Rossi and Bryan “pancada” Luna are set to join Sentinels alongside in-game leader Rory “dephh” Jackson and Zachary “zekken” Patrone, the latter of whom has signed with Sentinels at time of writing.

Sentinels superstar Tyson “TenZ” Ngo will likely round out the roster, but the deal is incomplete.

Both Sacy and pancada were integral to the success of LOUD during their Champions run, which concluded in September. LOUD managed to take down North American rivals OpTic Gaming in the upper bracket final and the grand final, granting Brazil its first international VALORANT tournament victory.

LOUD player pancada was one of the best controller players at the tournament with a 210.5 average combat score and the third highest kill assist ratio with 78 percent, just behind EDG player Zhao “Smoggy” Zheng and FPX player Andrey “Shao” Kiprsky, according to statistics provided by VLR.gg.

Sentinels has a prickly history with the Brazilian region in VALORANT, which began at Champions 2021. A match between Sentinels and FURIA caused ripples within the Brazilian community because of a controversial technical pause.

Both Sentinels and LOUD are set to compete against each other in the Americas international league, which will kick off in February.