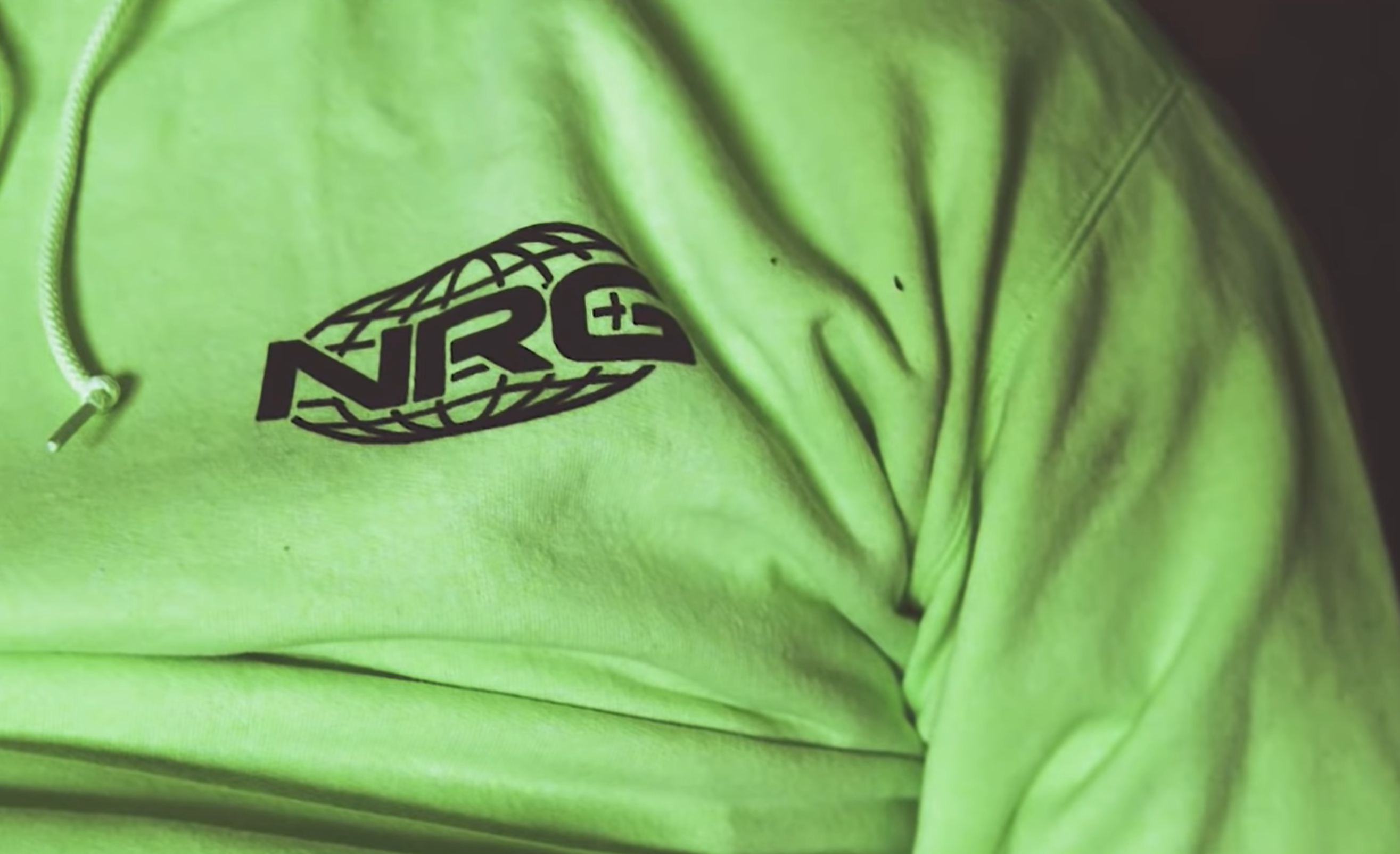 Former T1 player Zander “thwifo” Kim is set to join another team prior to the start of the VALORANT international league next year, multiple sources told Dot Esports.

Thwifo has signed with North American partnered team NRG and will compete as the sixth man for the roster. The move would solidify NRG’s minimum requirement of six players that are mandatory for developer and tournament host Riot Games.

Teams in the international leagues next year are required to field a minimum of six players and a maximum of 10 players.

Thwifo, known as one of the top initiators in the North American region, was left teamless following T1’s move to the Asia region. T1 is set to compete as a Korean team and will be located in Seoul, South Korea, with the rest of the partnered teams in the Asia league.

T1 missed out on a spot in the Americas international league, while NRG was one of the few selected to represent the North American region.

NRG has undergone a full rebuild of its VALORANT roster with almost all players removed from the starting roster. It’s likely that Sam “s0m” Oh will remain on the team, while NRG has signed three former OpTic players and one former FPX player, as reported by Dot Esports.