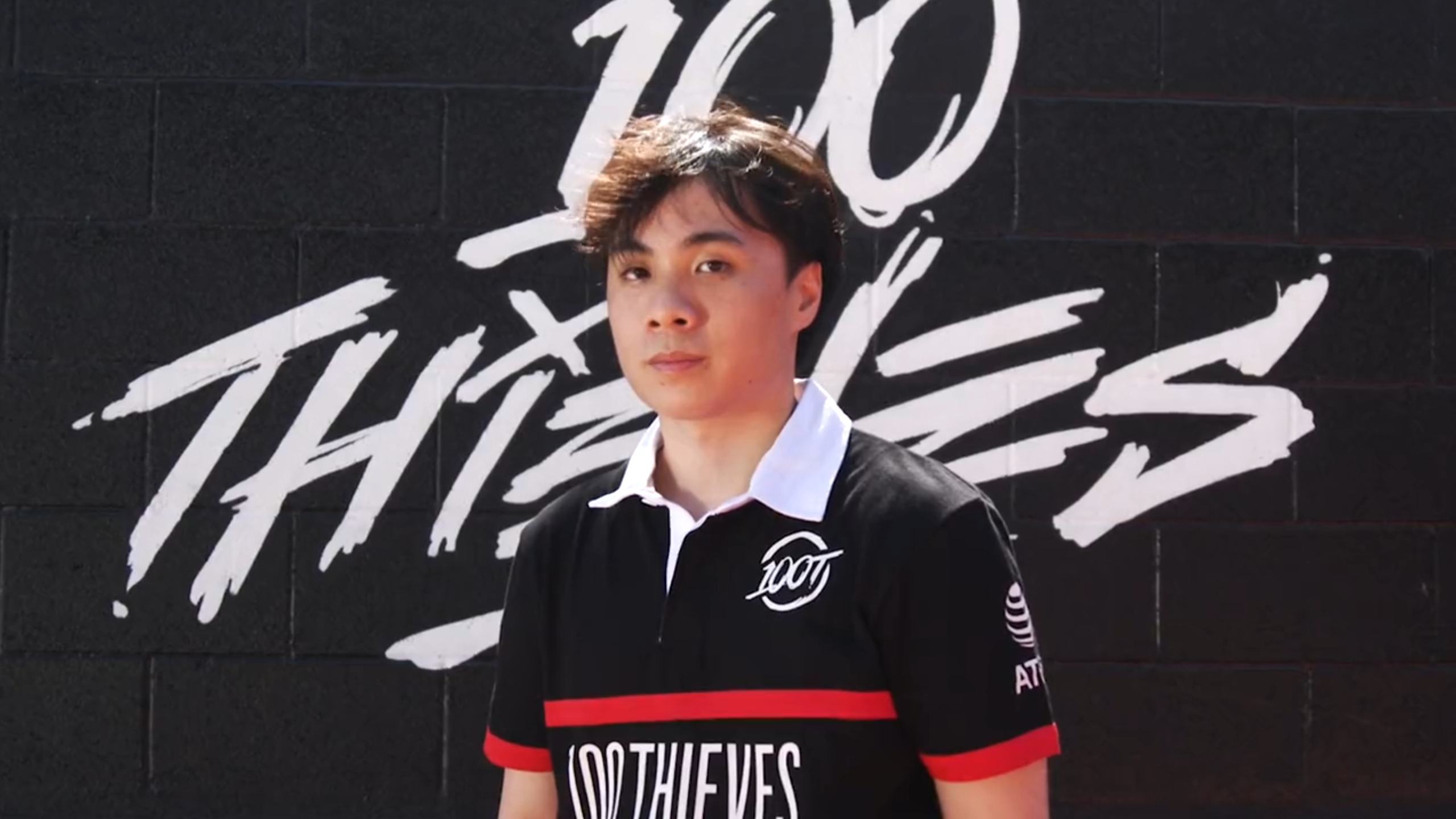 100 Thieves has officially signed superstar duelist/Chamber player Matthew “Cryocells” Panganiban to its VALORANT roster ahead of the 2023 VCT season. 100T will begin competing in the Americas league next year as a partnered team.

With the signing of Cryocells, as first reported by George Geddes and Dot Esports, 100T has informed rising star duelist William “Will” Cheng of his release. Will has described the past 48 hours for himself as “super emotional,” but he says he remains motivated to pursue a professional career. He enters unrestricted free agency as a primary duelist/flex player but says he is currently working on both the controller and sentinel roles and is open to possible relocation.

By signing away its primary Operator, 100T officially strips away the first piece of the XSET VALORANT roster. The full group was originally in talks with G2, who was considering signing the full team, but G2 failed to acquire a partnership slot. The XSET organization moved Cryocells, zekken, and BcJ into restricted free agency while dephh and AYRIN let their contracts run out.

Cryocells established himself as one of the most prolific main Operator players in the world over the past year, at many times keeping pace statistically with legendary names like yay and Derke. It’s currently unknown if 100T is considering other changes to the roster, with an initial roster needing to be submitted to Riot in just a couple of weeks.

If no other changes are made, Cryocells will be flanked on 100T by Asuna, Derrek, stellar, and bang.