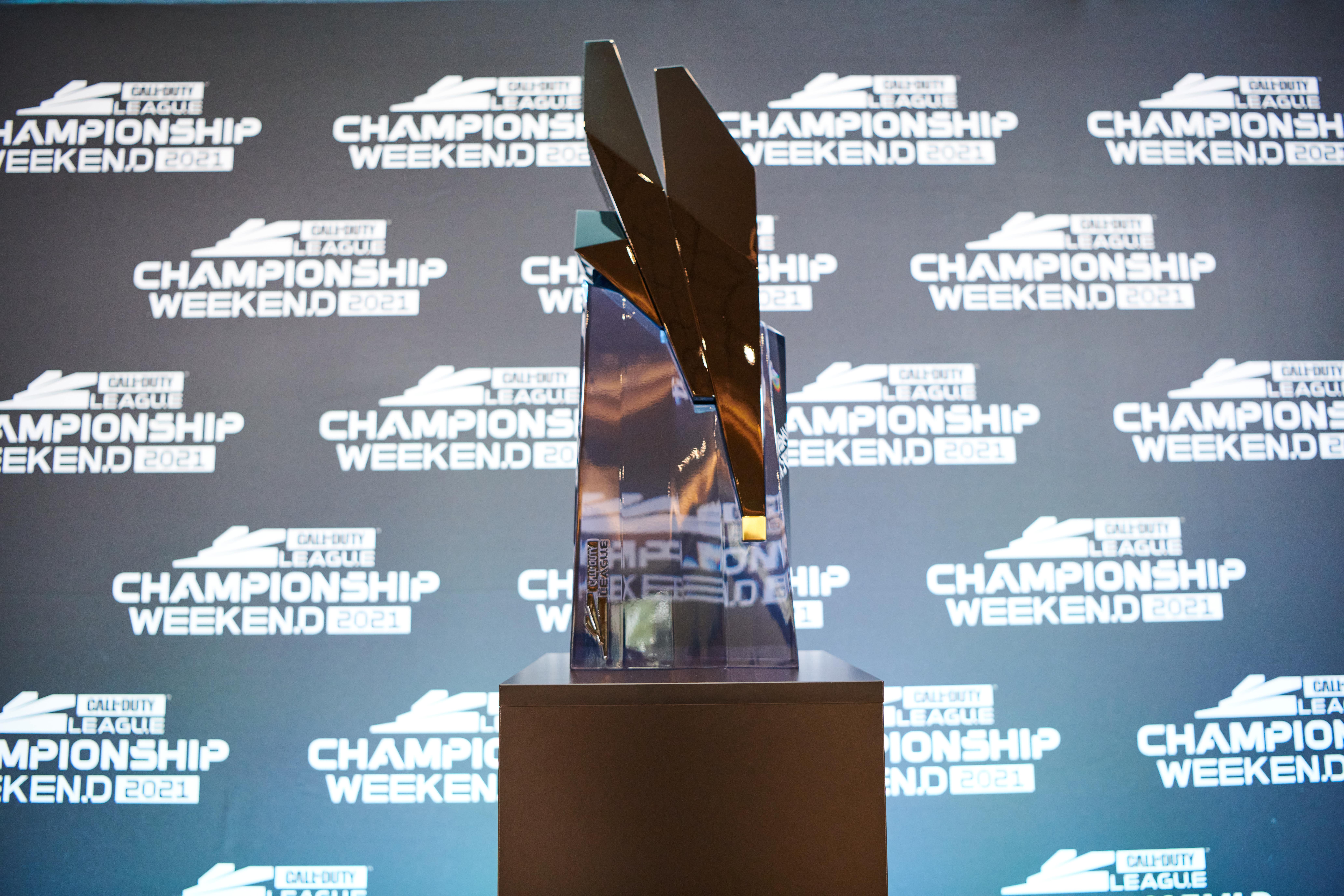 The 2021 season of the Call of Duty League wrapped up on Aug. 22 with the Atlanta FaZe taking home the world championship. And that means the hectic offseason period known as rostermania in the world of competitive Call of Duty has officially begun.

This year’s rostermania got off to a roaring start with multiple CDL teams making some alterations to their lineups heading into the Call of Duty: Vanguard season.

Over the next few weeks and months, Call of Duty League franchises will likely announce several roster changes, including signing new players and releasing or trading others. We’ll keep track of all the confirmed offseason moves here.

Here are all of the official roster moves so far going into the 2022 season of the Call of Duty League.

The merger between OpTic and Envy earlier in the offseason left one spot in the CDL up for grabs. And on Jan. 13, the new 12th team in the Call of Duty League was officially confirmed to be the Boston Breach.

Boston’s lineup heading into the 2022 season will feature Methodz, TJHaLy, Nero, and Capsidal. Zed is the team’s head coach while Denz is Boston’s general manager. The Boston CDL franchise is owned by the Kraft Group and operated by Oxygen Esports.

Paris introduced Temp, FeLo, Decemate, and John as its starting lineup heading into Vanguard on Nov. 11. The Legion parted ways with Skrapz, Temp, AquA, and Zaptius on Aug. 27. Paris confirmed on Sept. 3 that Theory will be the team’s head coach for the 2022 season.

OpTic Gaming and Envy Gaming officially confirmed their merger on Nov. 8. The Dallas Empire and OpTic Chicago brands will be retired and the organization’s CDL team will now be known as OpTic Texas. The OpTic Texas lineup heading into 2022 will feature Scump, Dashy, Shotzzy, and iLLeY.

Earlier this offseason, Dallas parted ways with Crimsix and Vivid on Aug. 27. OpTic Chicago’s Envoy announced on Aug. 28 that he was an unrestricted free agent and FormaL retired.

Florida initially revealed on Oct. 6 that its starting roster for 2022 would feature Skyz, Owakening, Havok, and Davpadie. But the team signed Vivid on Nov. 4 and released Havok on Nov. 6. Florida’s starting lineup is now expected to be Skyz, Owakening, Davpadie, and Vivid heading into 2022. The Mutineers will be coached by Willett and Yeez was announced as a substitute in October. Florida parted ways with coach Atura on Sept. 3 and Neptune on Oct. 6.

The New York Subliners finalized its starting lineup on Oct. 22 with the signing of Crimsix. He’ll play alongside Clayster, HyDra, and Neptune to start the 2022 Call of Duty League season. Coach Revan re-signed with New York on Oct. 8 after announcing on Aug. 24 that he was a free agent. The Subliners parted ways with Mack on Sept. 17. The franchise also moved on from Asim on Sept. 6. Diamondcon revealed on Aug. 29 that he’s an unrestricted free agent.

Seattle announced on Sept. 20 that Accuracy, Mack, Sib, and Pred will be its starting lineup heading into the Vanguard season.

The Surge kicked off rostermania before the 2021 CDL season was even officially over. Seattle decided to completely rebuild its team, releasing Octane, Gunless, Prestinni, Classic, Loony, and coach Nubzy on Aug. 20.

The L.A. Thieves confirmed on Sept. 10 that its starting lineup for 2022 will feature Kenny, Octane, Envoy, and Drazah. Octane officially joined the Thieves on Sept. 9. The franchise parted ways with Huke on Sept. 6 and announced the departure of SlasheR, John, TJHaLy, and Venom on Sept. 1. TJHaLy separately revealed on Aug. 28 that he’s an unrestricted free agent going into the Vanguard season.

Minnesota announced that it’s retaining its roster of Attach, Standy, Priestahh, and MajorManiak heading into 2022. The organization revealed that it was parting ways with Accuracy on Sept. 1.

The Los Angeles Guerrillas became the first team to officially confirm its 2022 lineup on Sept. 6. SlasheR, Gunless, Huke, and Asim will open the Vanguard season as the starting roster for the Guerrillas. The organization dropped both its CDL roster and academy lineup on Aug. 29. As a result, SiLLY, Assault, Apathy, MentaL, Cheen, Maux, Exceed, and Nero are now all free agents.

This article will be updated as roster changes are officially announced.