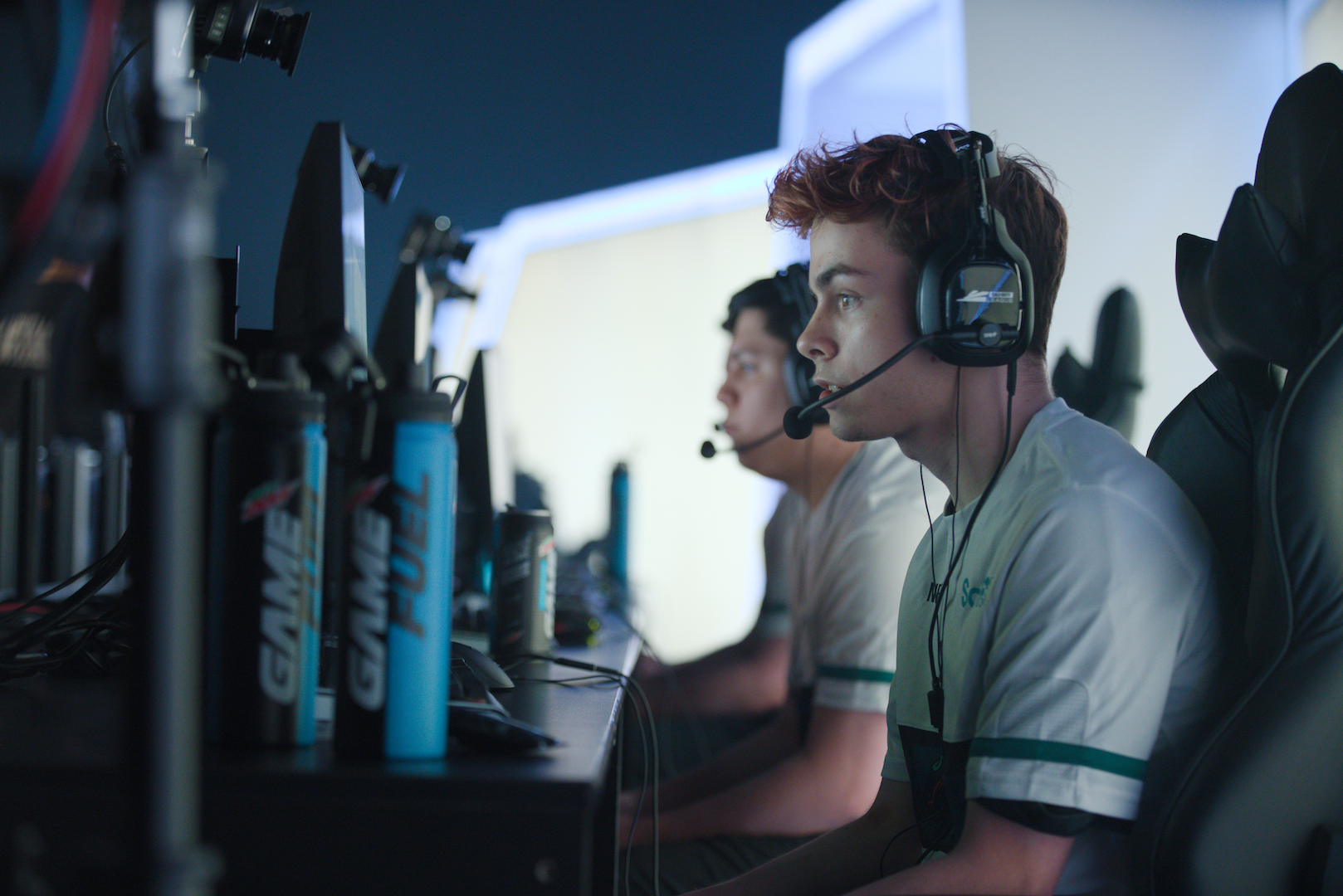 Neptune is a former Halo pro who’s made the switch to Call of Duty. He competed alongside Parasite, Decemate, and Blazt early in the 2021 Challengers season before joining the Florida Mutineers as a substitute player in January. He eventually replaced Havok in the starting roster before the 2021 CDL season began, proving himself as a strong player and rising star.

Now, the young player has found a new home with the New York Subliners and will be a significant asset for the team’s 2022 season. Neptune will join Clayster and HyDra in New York’s starting lineup. The organization parted ways with Asim, Diamondcon, and Mack from its 2021 roster and is still looking for its final starter. Dot Esports’ CRONE reported in September that Crimsix is expected to be New York’s fourth player.

The Subliners finished the 2021 CDL regular season in fifth place and started the playoffs in the winners bracket. They beat OpTic Chicago in the first round but couldn’t repeat their performance against the Atlanta FaZe, who sent them to the lower bracket. They then failed to bounce back and were sent home for the season by the Minnesota RØKKR.

But now, the team has another young star on its roster and an excellent chance of making it further during the 2022 season.