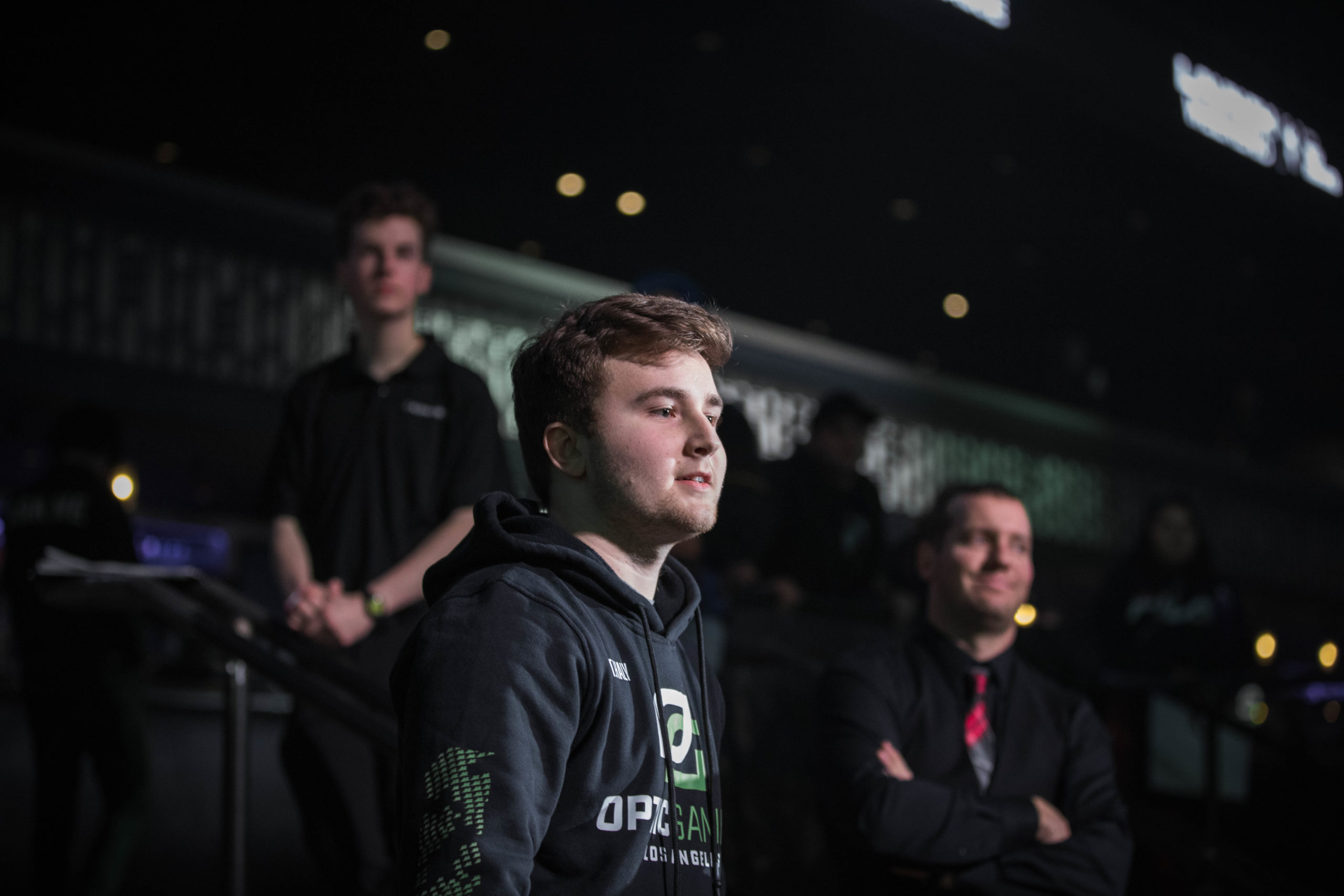 Boston’s Call of Duty League team finally has its branding and roster.

The Boston Breach, which is operated by New England-based organization Oxygen Esports, will be led by longtime CoD professionals Methodz and TJHaLy, with newcomers Nero and Capsidal rounding out the starting lineup.

Both Methodz and TJHaLy were slated to be a part of the roster for the reported Washington CDL team before Washington Esports Ventures pulled out of negotiations to acquire the 12th CDL spot last November. The Kraft Group, led by New England Patriots owner Robert Kraft, purchased the CDL’s 12th and final league spot in December. Soon after, former CoD pros Denz and Zed were announced as Boston’s general manager and head coach, respectively.

Methodz, a nine-year veteran of competitive CoD, was most recently with the Toronto Ultra, spending time with the team during the 2020 and 2021 CDL seasons. He was ultimately benched in favor of Insight last season but has shown he can compete at a high level. TJHaLy spent 2020 with OpTic Gaming Los Angeles before playing with the Los Angeles Thieves in 2021. He had an up and down year during Cold War Black Ops, finding himself in the middle of numerous roster changes throughout the season.

Nero and Capsidal haven’t played in the CDL yet but both have competed within the Challengers scene at a high level. Nero was most recently with the Los Angeles Guerrillas’ academy team, while Capsidal has competed alongside numerous former CoD pros and finished second in the first North American Challengers Cup in December.

The Boston Breach will make their debut when they take on the New York Subliners in the CDL Kickoff Classic on Jan. 21. The 2022 Call of Duty League season officially starts on Feb. 4.