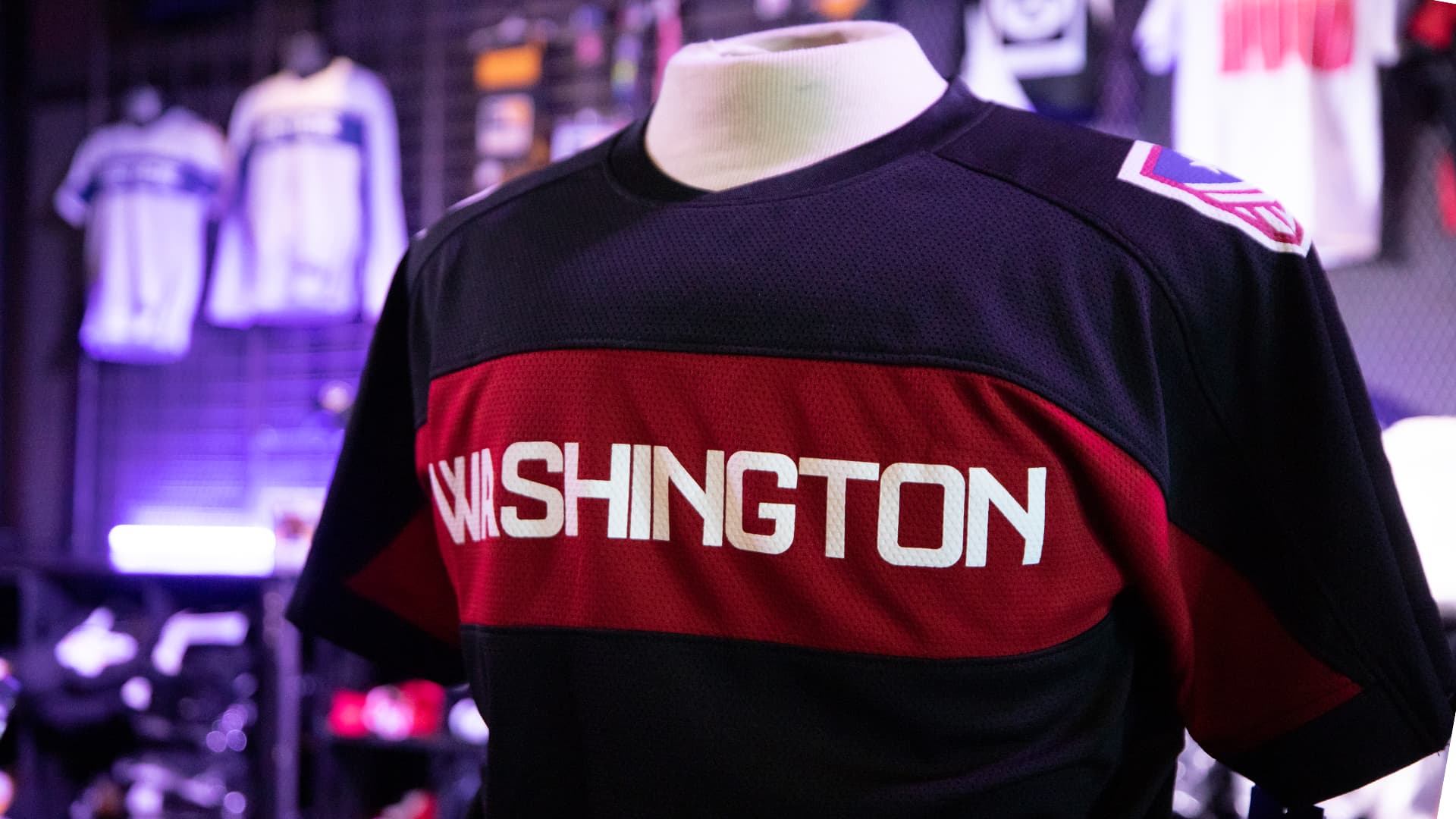 Washington Esports Ventures, the parent company of the Overwatch League’s Washington Justice, is negotiating a deal that if completed would see it acquire the Chicago Call of Duty League slot and propose relocation to Washington, D.C., sources familiar with those conversations told Dot Esports.

Washington is one of two serious parties in negotiations with NRG Esports, the current owners of OpTic Gaming and OpTic Chicago, sources said. While a deal is not closed, there’s optimism among league officials and parties involved that the deal will move forward, according to sources.

If the Washington-based ownership group does acquire the franchise slot, it will shed the OpTic brand—which is currently being discussed as moving with its frontman Hector “H3CZ” Rodriguez in a possible deal with Envy Gaming and the Dallas Empire—and look to start anew in Washington. A new brand for the team would be created during the downtime between now and the 2022 Call of Duty League season.

The Washington group has been a part of the esports industry since mid-2018 when a set of investors led by Venturehouse Group CEO and World TeamTennis team Washington Kastles founder Mark Ein purchased the franchise slot in the Overwatch League. Washington Esports Ventures’ territory includes the U.S. capitol city and all of Maryland and Virginia. Representatives for Ein and NRG Esports did not respond to requests for comment. The Call of Duty League declined to comment.

The negotiations between NRG and Washington Esports Ventures comes after a rift that’s lasted much of the past year between H3CZ and NRG’s top brass.

Following the 2020 Call of Duty League season—where NRG and H3CZ co-operated the Chicago Huntsmen—the two orchestrated a deal to acquire OpTic Gaming from Immortals Gaming Club, who had used the brand that season for its Los Angeles team (which it separately sold to 100 Thieves, who rebranded it that fall). The Chicago team then took OpTic’s name. But shortly after that deal was completed, H3CZ informed NRG that he no longer wanted to work together and sought to operate OpTic alone, according to sources.

From there, NRG and the Call of Duty League attempted to find creative solutions, including allowing for H3CZ to operationally run OpTic alone so long as he footed the cost of player and staff salaries, as reported by Dot Esports. That lasted for a brief amount of time before NRG had to step back in to fulfill payment obligations, while H3CZ struggled to find funding from a third party to pay or propose an acquisition of the team entirely.

Now, NRG, H3CZ, and executives of Dallas Empire parent Envy Gaming are trying to work through those talks to facilitate the passing of the OpTic brand, simultaneously with a separate deal to sell off the Chicago slot to Washington Esports Ventures or a third party. That process is not too dissimilar from how Immortals conducted the sale of OpTic and the Los Angeles slot just a year ago.