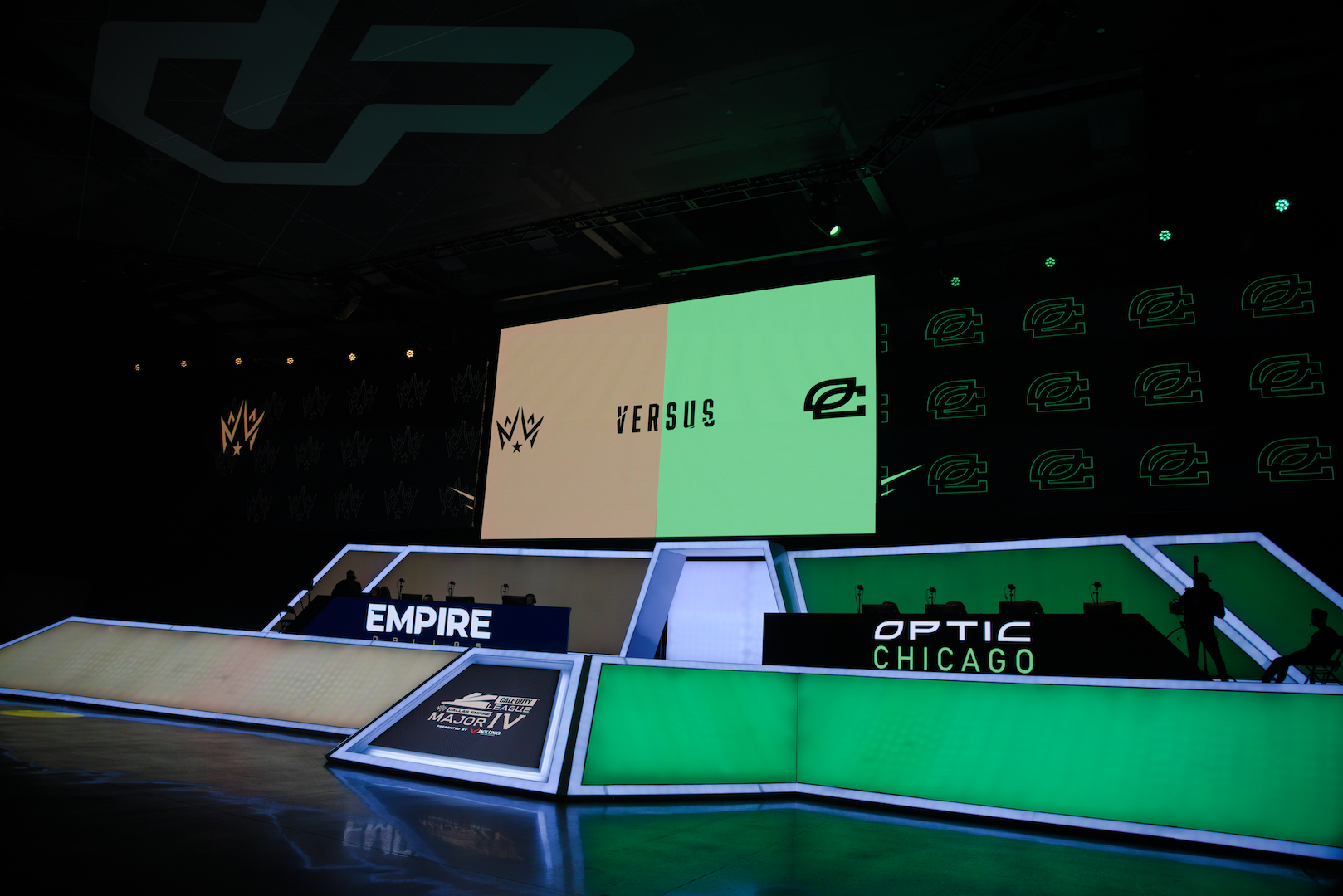 Envy Gaming, NRG Esports, and Hector “H3CZ” Rodriguez are discussing a multi-pronged deal that if completed would see OpTic Gaming and the Dallas Empire merge and the Chicago Call of Duty League slot sell to a third party, sources familiar with those discussions told Dot Esports.

Paperwork for such a deal is yet to be finalized, but the discussion has heated up as H3CZ looks to finally break off from NRG Esports, the current owner and backer of the Call of Duty League’s OpTic Chicago. News that H3CZ looked to seek such an arrangement first broke in May, per a Dexerto report.

If finalized, the Empire and OpTic would come under the same ownership and would likely result in the retirement of the Empire brand—with the Call of Duty League’s Dallas team adopting the OpTic name. H3CZ would then help control the team alongside Empire owner Envy Gaming’s management, including longtime friendly rival Mike “Hastr0” Rufail.

NRG and H3CZ have been at odds for nearly a year, with the latter informing his colleagues he did not want to work together anymore in fall 2020, a source said.

Since then, the two have tried to find a resolution but have failed to do so.

NRG originally signed a contract that would allow H3CZ a multi-month period to find funding from other investors and buy the organization out of OpTic and take over the brand and slot, according to sources. H3CZ could not find funding or fund that acquisition himself in time, defaulting on the deal, sources said.

The Call of Duty League then specially approved a deal that would see H3CZ be responsible for payroll and operations cost of OpTic and avoid the traditional vetting process imposed by the league for an acquirer, a source said. Ultimately, he could not pay those costs and NRG stepped back in and funded the team, according to a source.

That left the two at an impasse. That is until Envy entered the picture.

Over the past few days, both OpTic and the Empire have cut two players each from their active Call of Duty League rosters, fueling speculation the two could merge.

The Empire moved Crimsix and Vivid off its active roster and is allowing both players to explore buyout options. OpTic has had two roster changes as well, with FormaL retiring from competitive play and Envoy being released today.

That leaves four players between the two teams: Scump, Dashy, Shotzzy, and iLLeY.

In another acquisition move similar to this proposed deal, Immortals sold the OpTic brand to NRG and the Los Angeles slot to 100 Thieves, who founded a new brand, the Los Angeles Thieves.

If this deal is finalized, OpTic will be in its third city across three seasons—this time in Dallas.