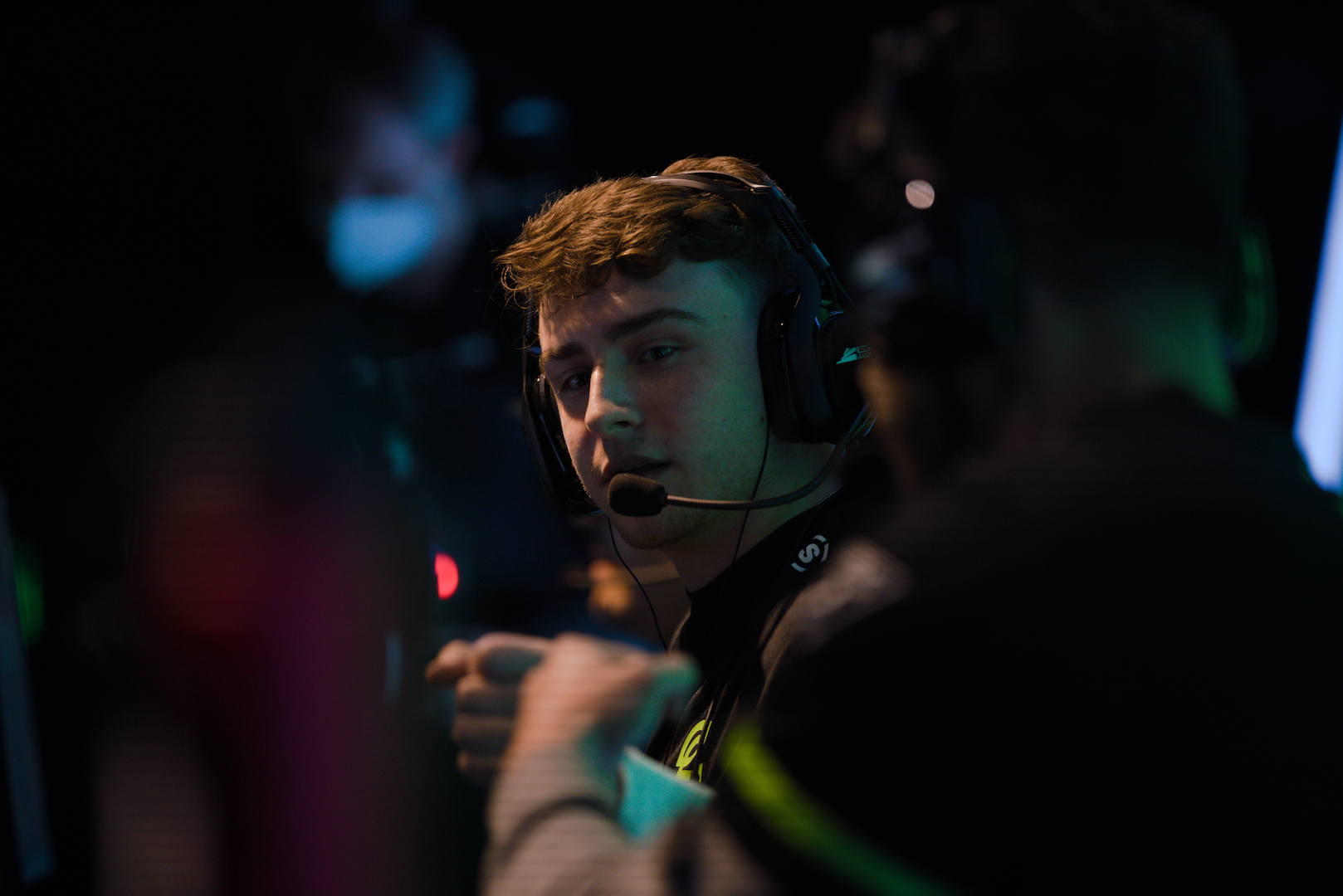 OpTic Chicago’s Envoy is an unrestricted free agent heading into the Call of Duty League’s 2022 season, he announced on Twitter today.

Envoy had been with the Chicago-based franchise since the Call of Duty League formed in 2019, ahead of the Modern Warfare season. As a member of the Chicago Huntsmen in 2020, Envoy—alongside Scump, FormaL, Arcitys, and Prestinni—helped lead the team to a top-three finish at the CDL Playoffs.

Heading into Black Ops Cold War, the OpTic branding returned after just one season as the Huntsmen, and expectations were sky-high for the new-look OpTic. Unfortunately, the season provided many highs and lows and ultimately ended for Chicago with a top-six finish at the CDL Playoffs earlier this month.

Any time Chicago seemed to have turned their issues around and start playing to the level that their individual talents could take them, they’d take a step back. They looked their best in the Stage Five win over Atlanta FaZe in July, leading many to believe they were peaking at the right time. But, the team struggled and finished with a 4-5 record to end the season.

How much of OpTic’s issues are on Envoy is unclear. He is a supreme talent, on par with Atlanta’s aBeZy as the most impactful player on the map when hitting routes in Search and Destroy. But, when he’s playing on an island and gets first-blooded, it leaves his team in a three-vs-four disadvantage.

Envoy is one of the top players in the entire world, but a potential change of scenery might be beneficial for both him and for Chicago. OpTic has not yet announced any intentions for their 2022 roster.