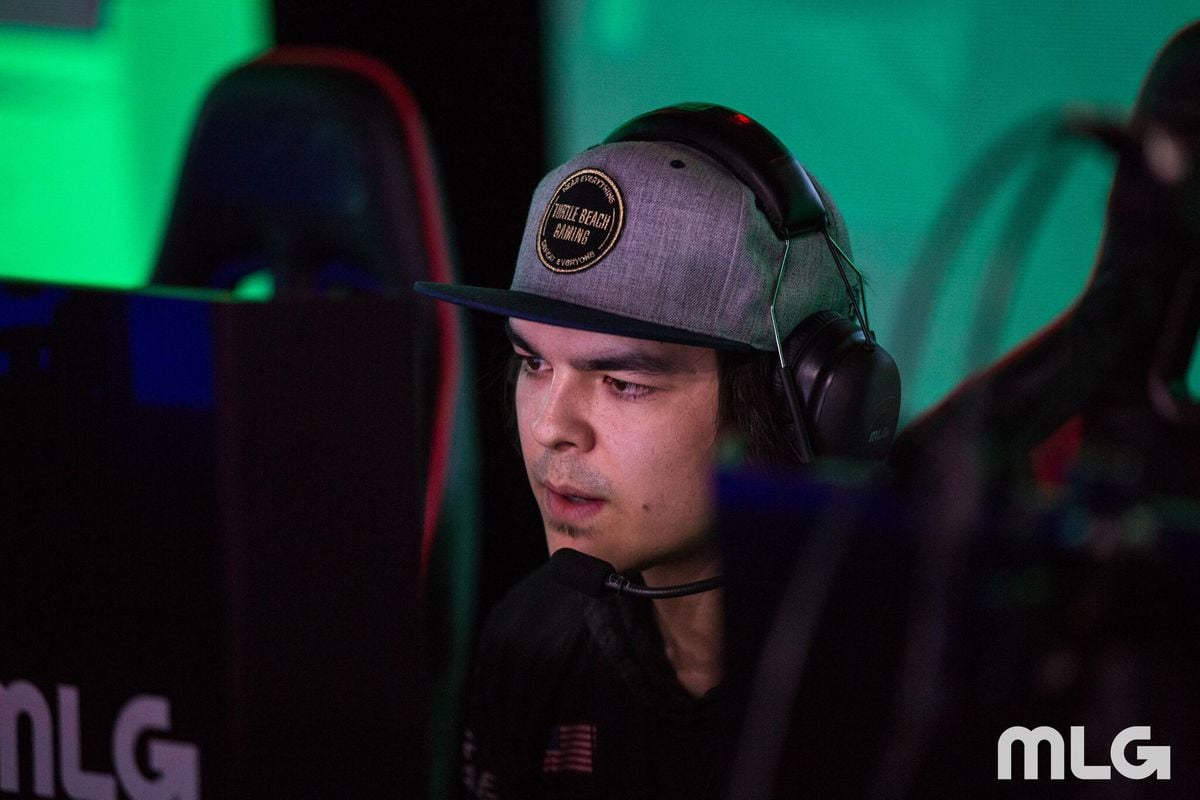 OpTic Chicago’s FormaL announced his intention to retire from competing in Call of Duty today, bringing another change to Chicago’s roster after Envoy’s impending free agency.

“To my fans, especially the Greenwall, you now have my full attention,” he said on Twitlonger. “I’d like to see where creating content might take me, it’s definitely grown on me throughout this year through the podcasts and other videos we made at the HQ.”

FormaL leaned into content more than ever over the past two seasons with Hecz and the rest of his OpTic teammates, seemingly appearing on the weekly OpTic Podcast almost every week. In 2019, FormaL surpassed the mark of 20,000 active subscriptions on Twitch, according to TwitchTracker.com.

“After 10 years of scrims, tournaments, and just grinding altogether it can get tiresome,” He said. “I do believe I could still compete, but it’d be just straight up selfish to whoever I’d be playing with, knowing I might not give them my all.”

FormaL has always had one of the best personalities in CoD esports, and his move to content creation full time may not come as a surprise. The amount of success he’s had in the past as a part-time content creator could be a preview of what’s to come.

OpTic’s roster is now down to Scump and Dashy with two additional spots to fill. Chicago has not yet announced any intentions for its 2022 lineup.