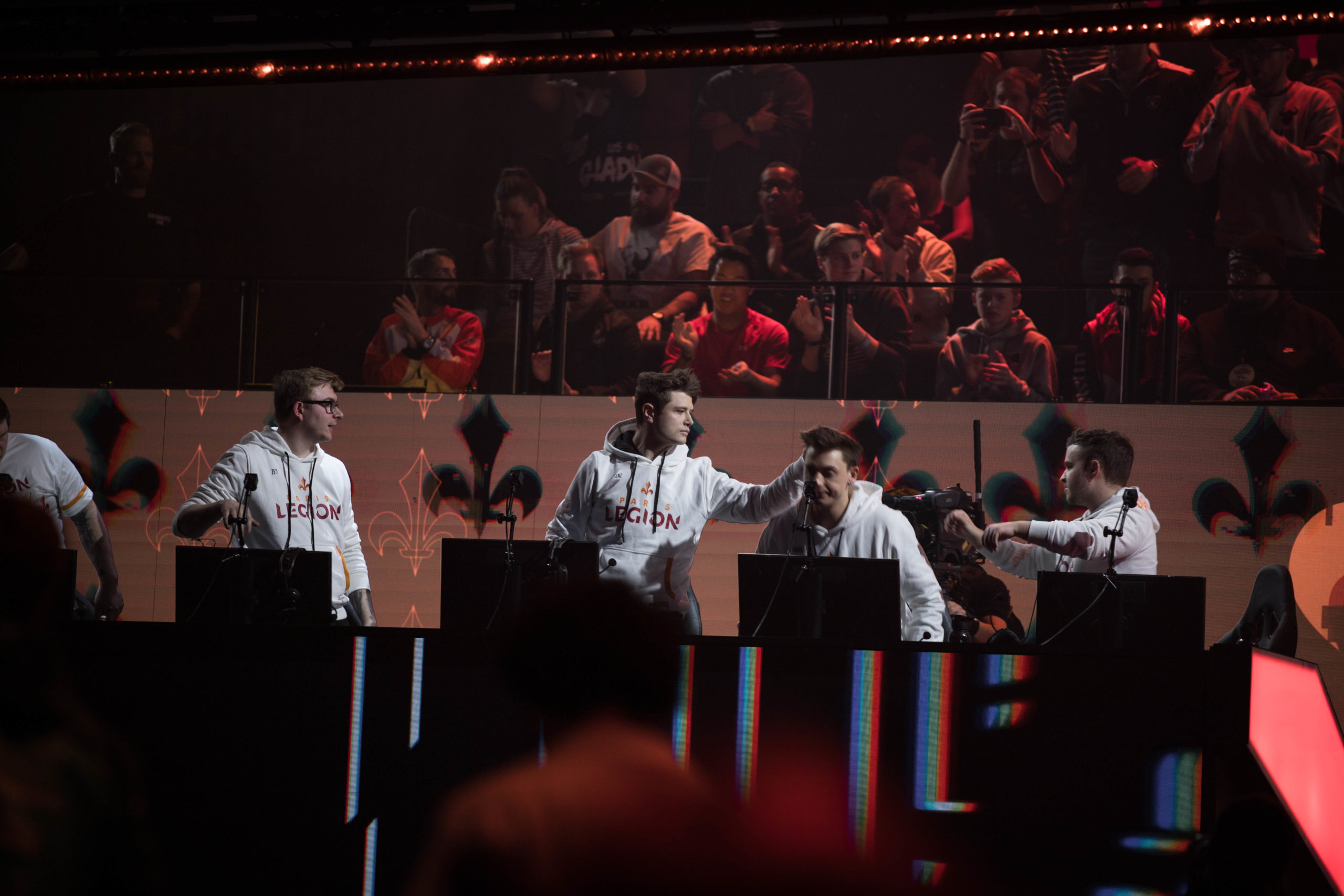 Oxygen Esports, owners and operators of the recently announced Boston franchise for the upcoming 2022 Call of Duty League season, has introduced former professional player Denz as its general manager.

After spending the 2020 CDL season with the Paris Legion, the Australian retired from competing in professional Call of Duty to further develop his knowledge of the game as a coach. Denz is most well known for being one of the most successful CoD players from the Asia Pacific region. He represented Mindfreak for three Call of Duty titles before moving to North America in 2018 to join Team Reciprocity, where he played alongside players like Tommey, Seany, Alexx, Zed, Wuskin, and Dylan.

During his stint with Reciprocity, Denz and crew earned a spot in the 2019 Call of Duty Pro League after placing second in their group at the qualifier. Despite a top-eight finish overall in the season, they came in fourth at the 2019 CWL Pro League Playoffs.

Denz also played in six Call of Duty Championships from 2014 to 2019, the final year before CoD’s franchised league began. He earned a top-six placing with Reciprocity at CoD Champs 2019.

This week, Oxygen Esports confirmed the acquisition of the Boston CDL franchise and that it will also operate the Overwatch League’s Boston Uprising. Both franchises are owned by the Kraft Group, which was founded by New England Patriots owner Robert Kraft.

The organization also tweeted a brand teaser today for its currently unnamed Call of Duty League team. The end of the short video showed a message that said “security breach,” which has left many to speculate that the new franchise might be called the Boston Breach.

The Boston CDL franchise’s roster is yet to be announced. The 2022 Call of Duty League season will begin on Feb. 4.