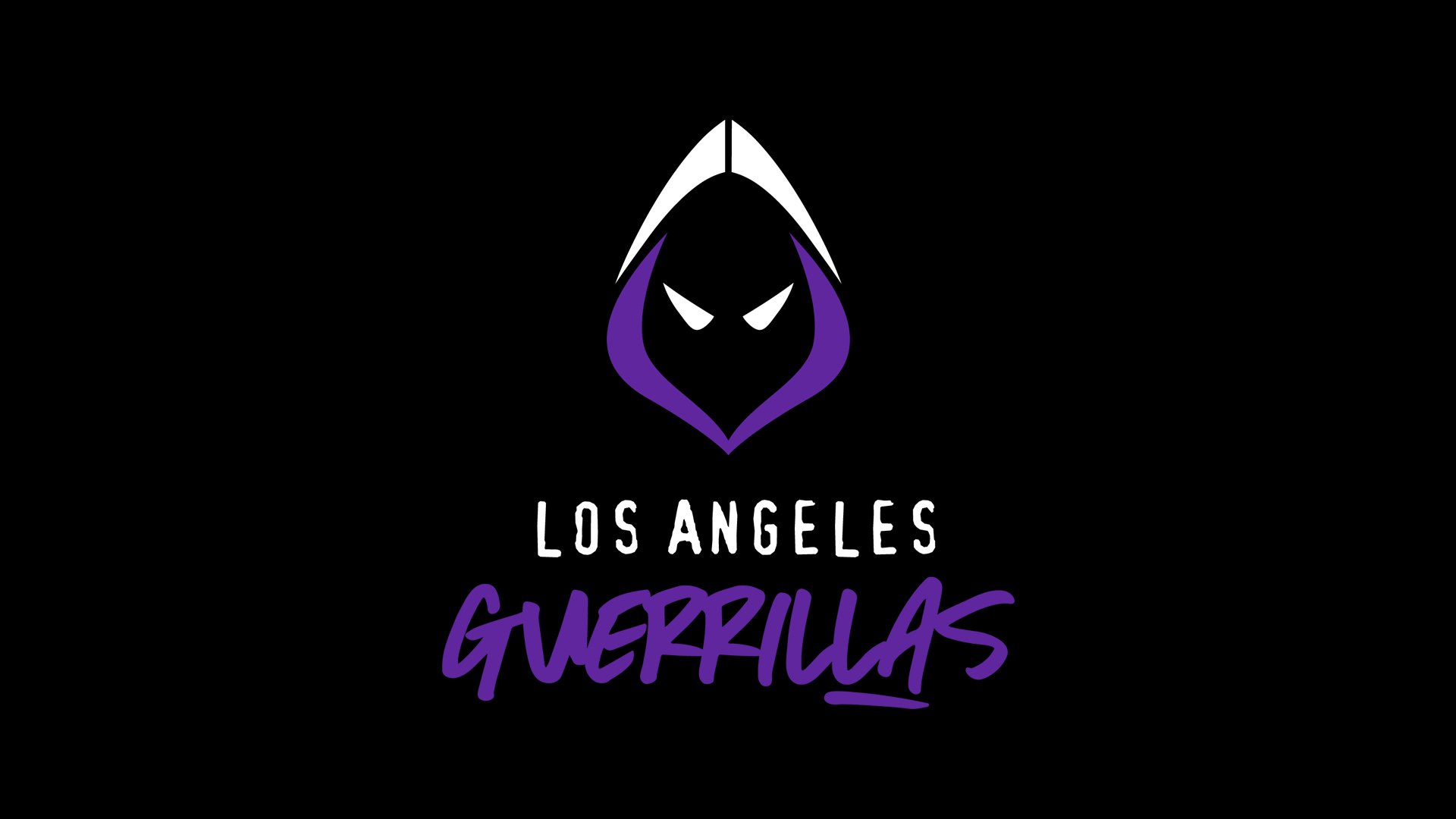 SlasheR, Gunless, Asim, and Huke have been announced as the new starting four for the Call of Duty League’s Los Angeles Guerrillas, confirming a Sept. 3 report by Dot Esports.

The Guerrillas will be looking to improve on a lost 2021 season that saw them tie for last place in terms of CDL Points. LAG posted an 8-26 match record, tying the Paris Legion (8-22) for the fewest series won during the Black Ops Cold War season.

It’s a short move for SlasheR, who spent the 2021 campaign with the Los Angeles Thieves. The veteran will be leading a young, talented roster moving forward in the purple and black after the team initiated a full rebuild with an entirely new roster.

Gunless and Huke are veterans of competitive Call of Duty despite their age and Asim proved himself in a big way with the New York Subliners this season. The well-balanced roster is one of the first fully confirmed teams for 2022, but it’s a strong one.

On Aug. 29, the Guerrillas let go of its roster of Apathy, Assault, MentaL, SiLLY, and Cheen. It didn’t take long to replace them and this move comes with just days to spare before the Call of Duty: Vanguard beta begins. The team will most likely begin grinding immediately.

CoD: Vanguard releases on Nov. 5, but the 2022 season has no confirmed start date yet.