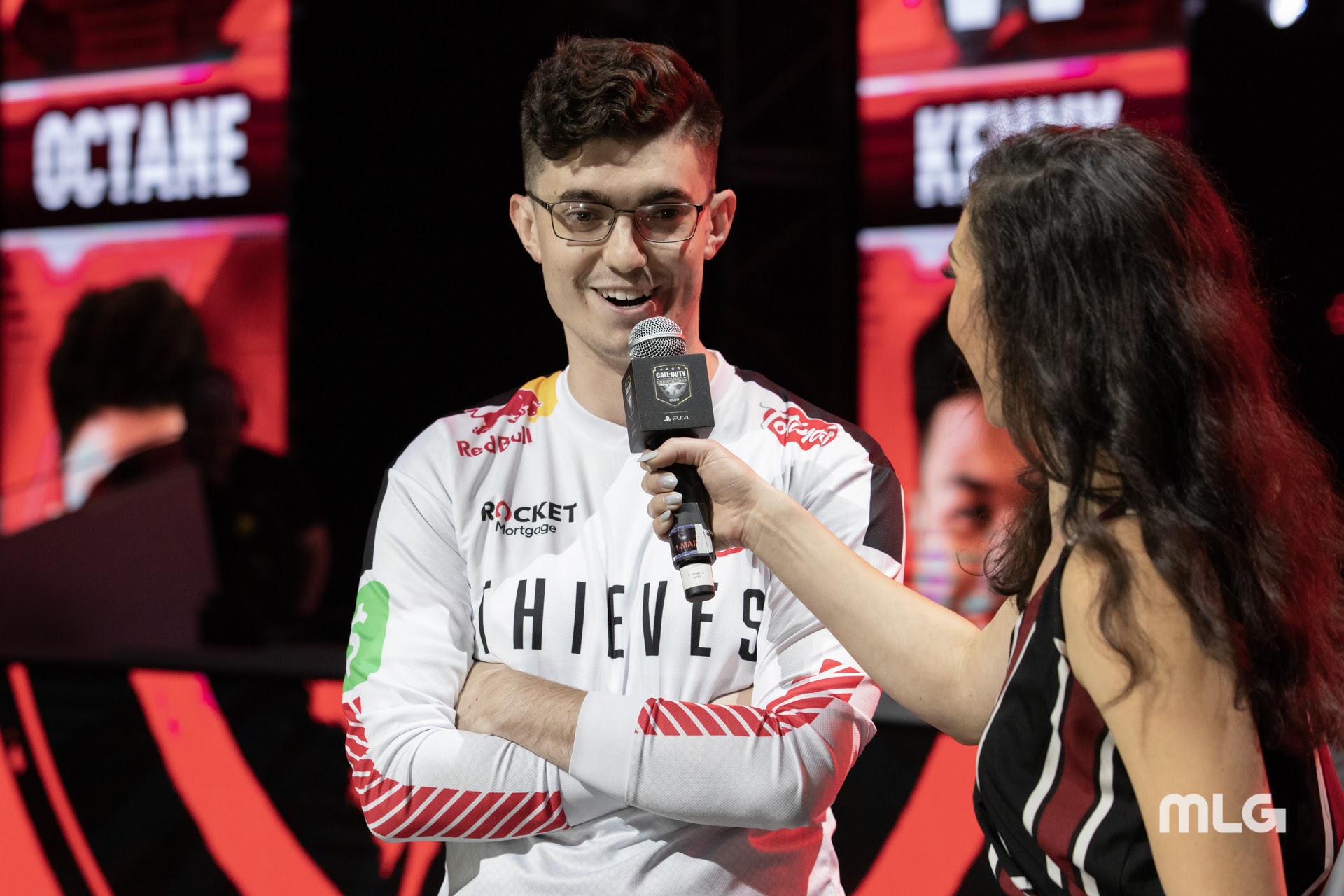 Photo by Robert Paul via MLG

The Los Angeles Thieves will have a familiar face on its roster for the 2022 season of the Call of Duty League.

Octane has joined the L.A. Thieves, the organization announced today. He’s expected to compete alongside Kenny, Drazah, and Envoy in the Call of Duty: Vanguard season next year, according to Dot Esports’ CRONE.

If that reported lineup comes to fruition, Octane and Kenny would be reunited on the organization that they represented during the 2019 Call of Duty World League season. 100 Thieves won two championships that year in Black Ops 4 and Octane was named the MVP of CWL London 2019.

But those are the last two events that Octane has won. Following a second-place finish at CoD Champs 2019, the 24-year-old joined the Seattle Surge for the inaugural season of the Call of Duty League. He spent the last two years with Seattle and the franchise struggled to find much success—especially in the online era of the CDL.

Arguably the Surge’s best achievement in the CDL came at the Stage Five Major in July when Seattle beat the Atlanta FaZe on LAN, eliminating the top team from the tournament. Following this event, Seattle released its entire lineup on Aug. 20, making Octane a free agent for the first time since 2019.

The L.A. Thieves had a mediocre first season in the Call of Duty League, earning four top-six placings in the regular season and a top-eight finish at CoD Champs 2021. The team made multiple roster changes throughout the Black Ops Cold War season but just couldn’t seem to find the right lineup combination to put them on top.

Octane is the first player officially signed to the L.A. Thieves for 2022. The organization extended Huke’s contract, according to the CDL’s player tracker, but he was acquired by the Los Angeles Guerrillas on Sept. 6 alongside SlasheR, who also played for the Thieves in 2021.

A start date for the 2022 Call of Duty League season hasn’t been announced yet. The next CoD title, Vanguard, is set to be released on Nov. 5.