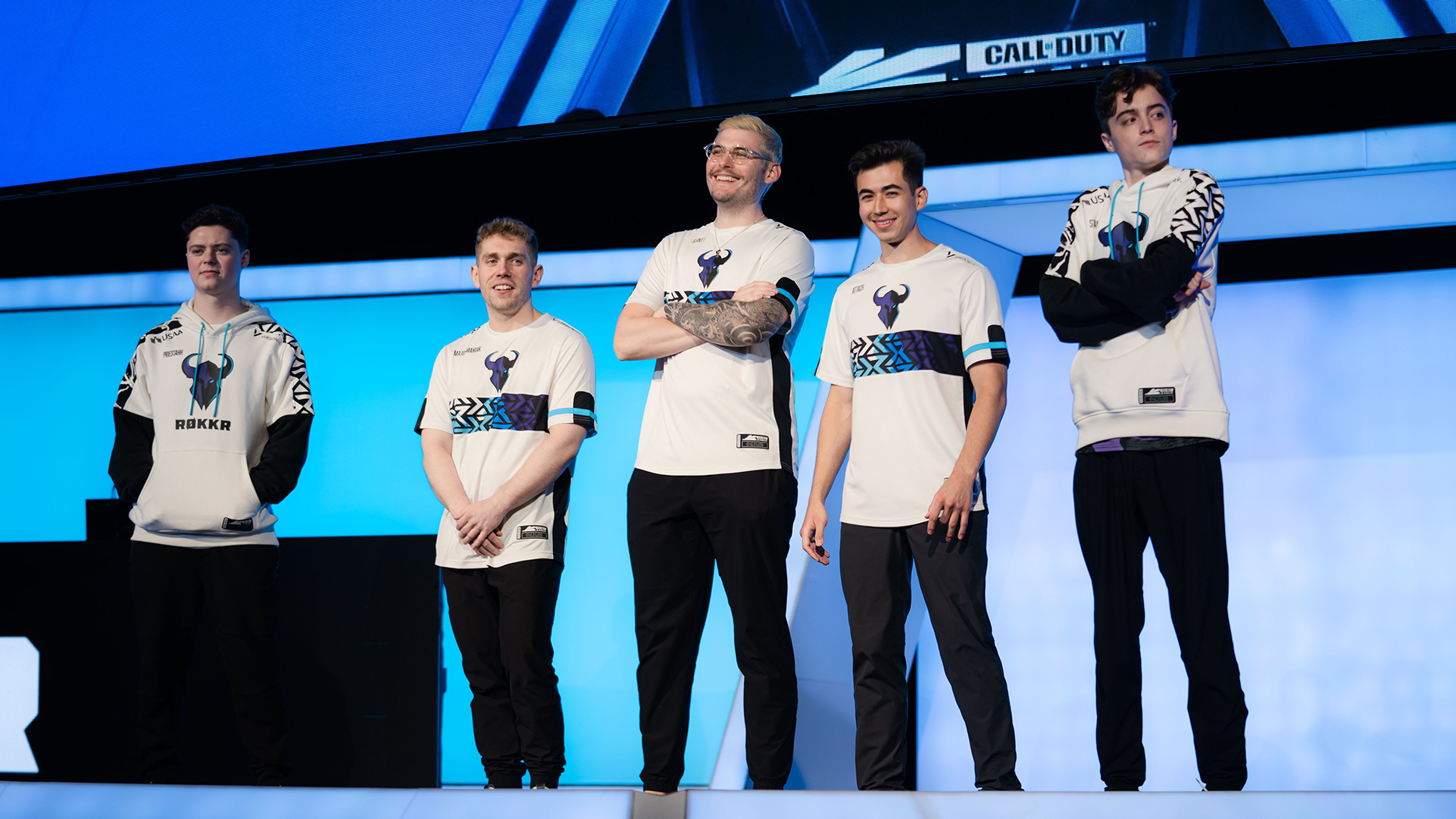 The Minnesota RØKKR will enter the 2022 Call of Duty League season with the same starting four it ended the 2021 season with, the franchise announced today.

With Minnesota’s lineup of Standy, Attach, Priestahh, and MajorManiak, the team finished fourth at last month’s CDL Playoffs and won the Stage Five Major after a historic reverse sweep of the Toronto Ultra. Minnesota and Toronto, along with 2021 CDL champions Atlanta FaZe, are the only teams in the league expected to retain the same lineup heading into CoD: Vanguard.

RØKKR COO Brett Diamond said continuity is a big part of both building Minnesota’s brand and continuing to contend for championships.

“First and foremost our objective is to win, but we love the vibes with this team,” Diamond said. “Every one of these guys are the kind of players you want to have as a part of your organization and have to build around.”

“I think we had a really long, grindy season,” head coach Brian Saintt said. “We persevered and we went through a lot of ups and downs. And just seeing how these players are able to deal with the lows is all you can ask for as a coach.”

Minnesota started the 2021 season with a disappointing 3-5 record before the team made the decision to sign Standy in March after his impressive start to the Challengers season. Replacing MajorManiak, the team improved with Standy playing at an extremely high level. Still, Minnesota struggled to earn higher placings. They then made another change in May, bringing MajorManiak back off the bench and slotting him into the starting lineup in place of Accuracy.

From that moment on, Minnesota appeared to be a different team, competing with top lineups in the CDL on a consistent basis and living up to the potential they had shown. That all culminated with an impressive Stage Five Major in which Minnesota took down Atlanta, the Dallas Empire, and Toronto twice on their way to the championship.

Looking ahead to 2022, Minnesota has one of the best young players in the league in Standy and some impressive veterans like Attach, Priestahh, and MajorManiak. If Standy takes the next step in his gameplay as many expect, Minnesota will find themselves at the top of the standings.