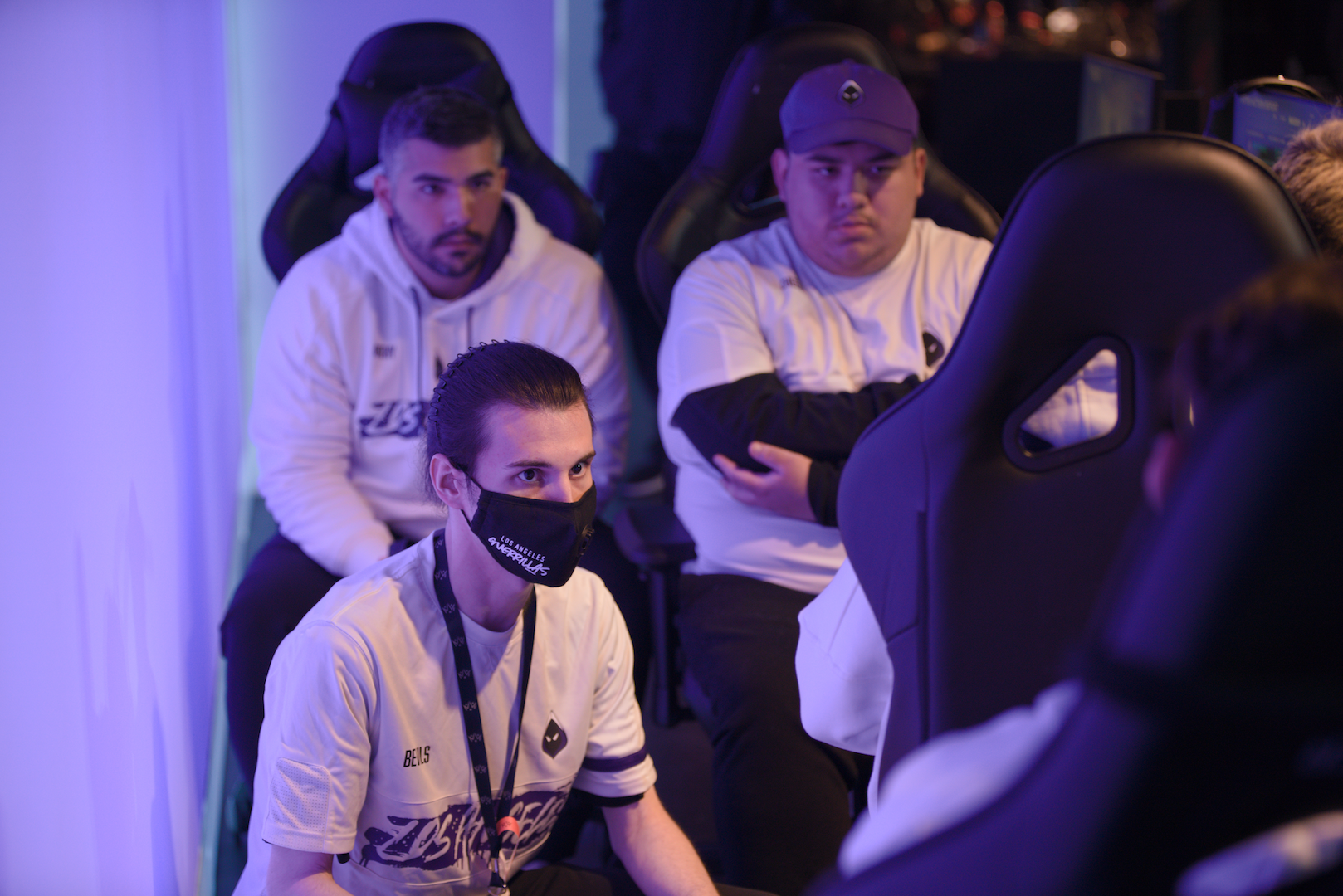 Los Angeles struggled throughout 2021, finishing tied for last with the Paris Legion at 100 CDL Points during the regular season and missing out on the CDL Playoffs. This marks the second consecutive season that the Guerrillas tied for last in the CDL Standings.

The move to refresh the roster is hardly a surprise since the team lost 13 of their final 14 series of the regular season. Dropping MentaL less than a year after he retired from competing in Gears of War to Call of Duty, however, is a bit of a head-scratcher. After spending most of the season with LAG Academy, he found himself thrust into a spot with a team that had nothing to compete for.

Los Angeles now has four spots to fill and could be a possible destination for the numerous top-end free agents in the talent pool. Being based in Los Angeles has its perks, and the Guerrillas could put together a talented roster if the organization can attract a star player such as Envoy or Crimsix. The team has the backing of franchise slot owner Kroenke Sports and Entertainment, the holding company for the Los Angeles Rams, Denver Nuggets, Colorado Avalanche, and Arsenal F.C.

Los Angeles has not yet announced its intentions for the 2022 CDL season.